Oxfordshire based tech company Saietta announces plans to expand production facilities. Bringing 150-250 jobs in the area over the next three to five years, the new sustainable plant will be powered by solar panels. It will be funded by a fresh investment round. 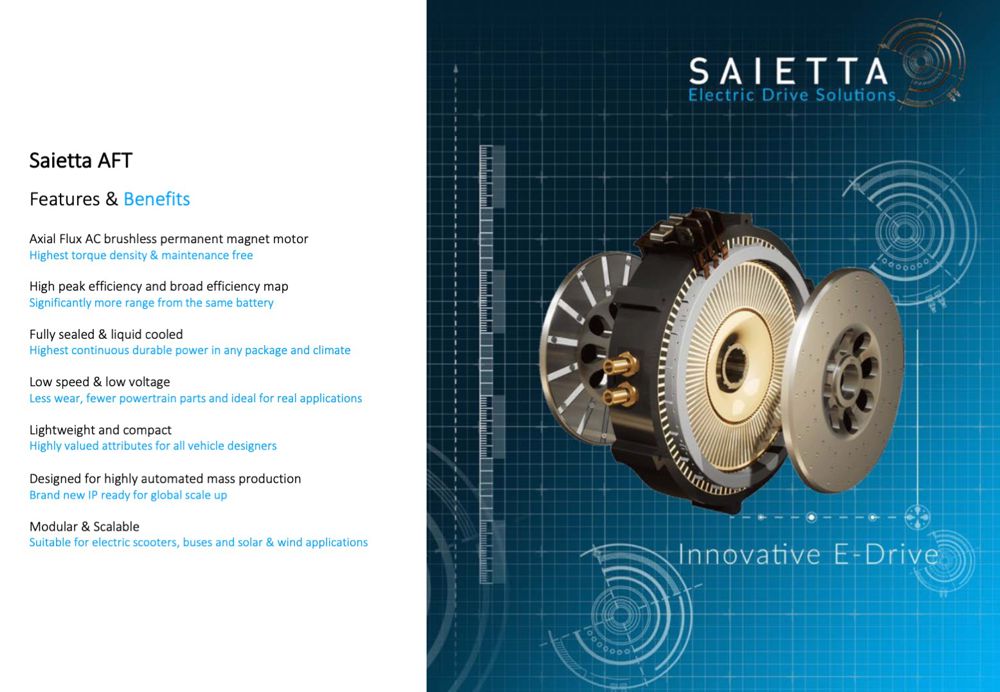 Continuing the roll out of its radical Axial Flux Traction (AFT) motors to the mass electric vehicle (EV) market, the UK company plans to sell its technology under licence in Asia and the rest of the world.

AFT technology can be used in all mobility solutions, from scooters to buses. Saietta is seen globally as one of the most disruptive EV technology businesses in the world, and lists leading OEMs as its clients today.

Underlining the strength of these plans, former Goldman Sachs MD Emmanuel CLAIR has been appointed as Non-Executive Chairman. 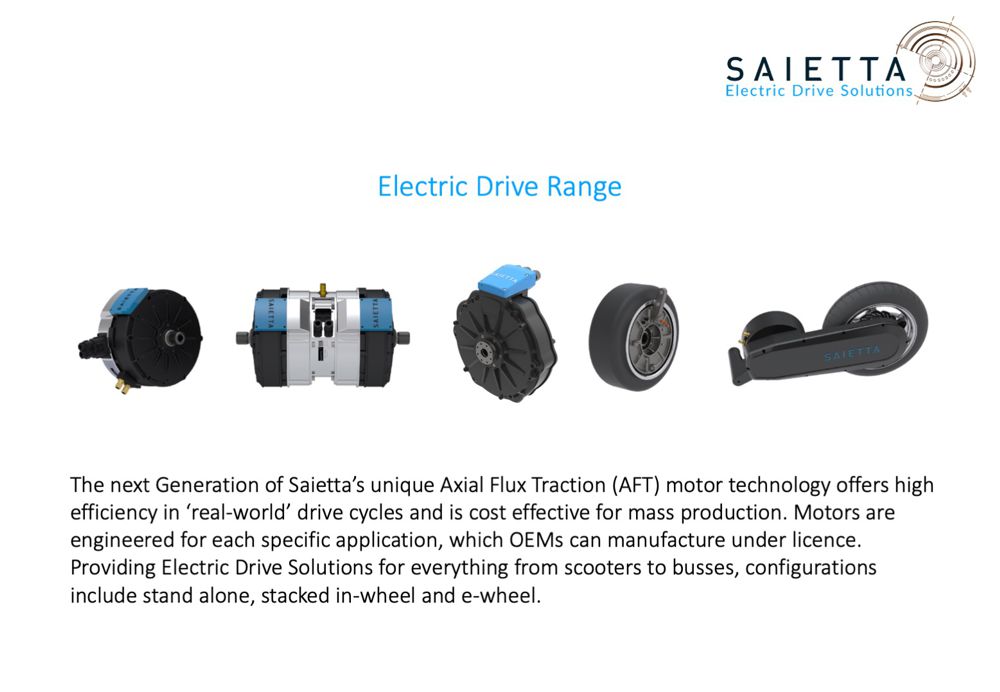 Wicher Kist, Chief Executive Officer Saietta Group, said: “We have now reached the point at which the last three years of planning can be realised. To have seen market demand increase so significantly means that a new round of funding will allow us to capitalise on the wave of vehicles that will be entering development soon.

“The appointment of Emmanuel CLAIR is a natural step in our evolution and signals that we have the impetus to deliver transformative solutions for mass-market EVs. Emmanuel and I have worked together successfully for the last three years and we can finally start to roll out our technology, and clean up the air in large cities around the world. The new round of funding will allow us to fast track our deployment.” 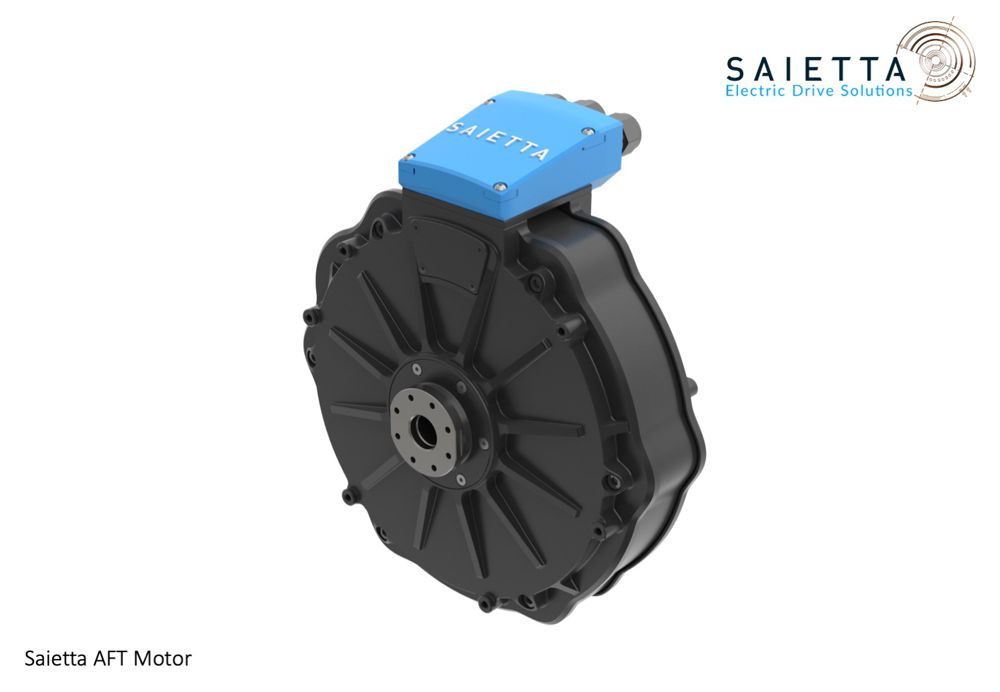 A prominent investor and Board Advisor at Saietta since 2017, CLAIR has decades of relevant experience in engineering, investment and renewable industries.

With a Masters in Engineering and PhD, CLAIR worked for French utility giant EDF for eight years, followed by 12 years with Goldman Sachs where he was managing director of three separate energy trading desks in London.

CLAIR said: “I have been watching the growth of e-mobility for the last five years, and my decision to accept the role at Saietta Group is a commitment to the company’s potential, which I think will be transformative to the entire mobility industry.” 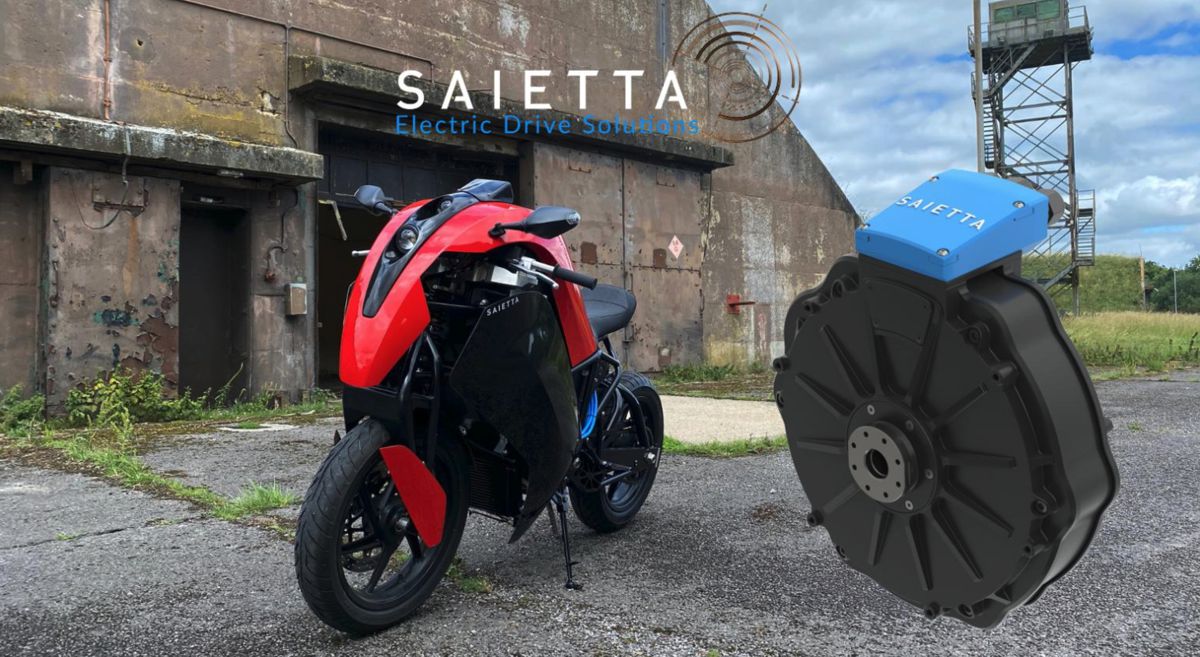