The Digital Twin is a physics-based model of the asset, which represents its entire physical counterpart in absolute detail and accuracy. The model is updated with loading conditions and inspection data on a regular basis, providing the ability to carry out structural assessments based on the ‘as is’ condition, from anywhere and at any time.

The structural Digital Twin, which is based on Akselos’ patented RB-FEA technology, was selected by Shell Nigeria Exploration and Production Company (SNEPCo), Shell’s deepwater company in Nigeria and operator of the 225,000 oil barrel capacity FPSO, because of its unique ability to realise a number of operational objectives. These include the identification of critical areas for prioritised inspection, maintenance and repair; a reduction in personnel on board the asset; reduced necessity for physical inspections in hard-to-reach areas such as cargo tanks; and to support scenario planning for extreme weather events and asset modification.

The deployment of the breakthrough simulation technology will also enable safe asset life extension by replacing the over-conservative estimates made with conventional simulation software, with accurate assessments that reflect actual remaining fatigue life.

Elohor Aiboni, Asset Manager for Bonga, said “The Bonga Main FPSO heralded a number of innovative ‘firsts’ when it was built back in 2004, so it’s fitting that it’s the first asset of its kind to deploy something as advanced as a structural Digital Twin. We are very excited about the new capabilities that Akselos brings and believe it will create a positive impact on the way we manage structural integrity. It is also a great example of digitalisation coming to life.”

The Bonga Main FPSO, which became operational in 2004, has a capacity of 225,000 barrels per day and weighs over 300,000 tonnes, making it the largest asset in the world to be protected by a structural Digital Twin.

Dr David Knezevic, CTO and Co-Founder of Akselos said: “We are very proud to have reached this important milestone, which represents many months of complex engineering work between SNEPCo and Akselos. To have the opportunity to deploy our breakthrough technology on a 300,000 tonne asset is the kind of technical challenge that Akselos was founded to solve. I’d like to thank the SNEPCo team and the wider team within Shell for sharing our vision and for their commitment to digital transformation.”

Shell has been working with Akselos since its technology scouts were introduced to the company as a start-up, as part of the MIT Industrial Liaison programme in 2015. Since then, the integrated energy company has supported Akselos’ technology deployment on many of its assets and become a minority shareholder through its venture capital arm Shell Ventures. The partnership has played an important role in Akselos’ development to become an international scale-up operating across the energy sector. 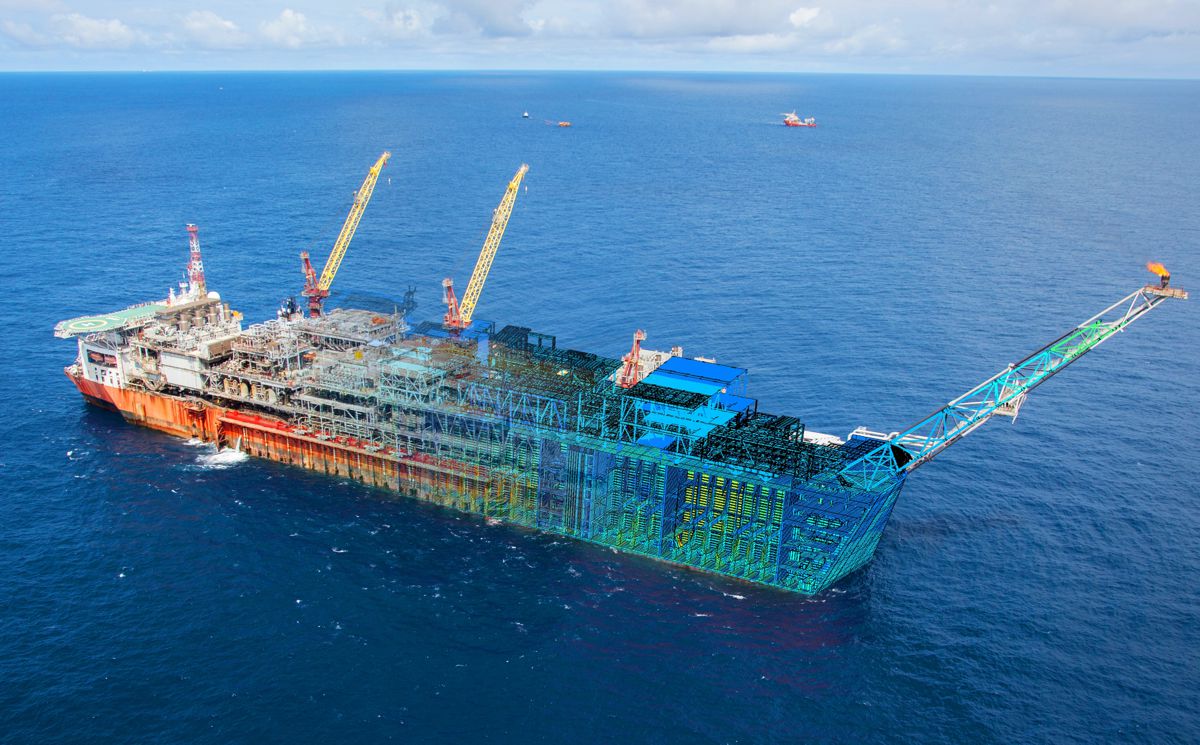