During the historic flight, the Perimeter took off from a moving surface vessel and delivered supplies to the crew of the ballistic missile submarine, in a quick and cost-effective way to resupply submarines at sea.

Command and control handoff is offered as an option on all Skyfront Perimeter unmanned aerial vehicles, including those integrated with Silvus Technologies’ best-in-class Streamcaster radios for the data link and Optimum Solutions’ long range tracking antennas.

The option allows an unlimited number of pilots and ground control stations to seamlessly view video from and take control of the Perimeter UAV at any time. Pilots can control the drone with joysticks or with Skyfront’s satellite map software.

The capability is essential for long range missions to maintain line-of-sight control by using multiple distributed pilots to comply with some countries’ aviation rules and regulations. It also allows pilots to maintain full control of the vehicle while flying over rugged terrain where radio links are likely to be compromised by line-of-sight obstructions. 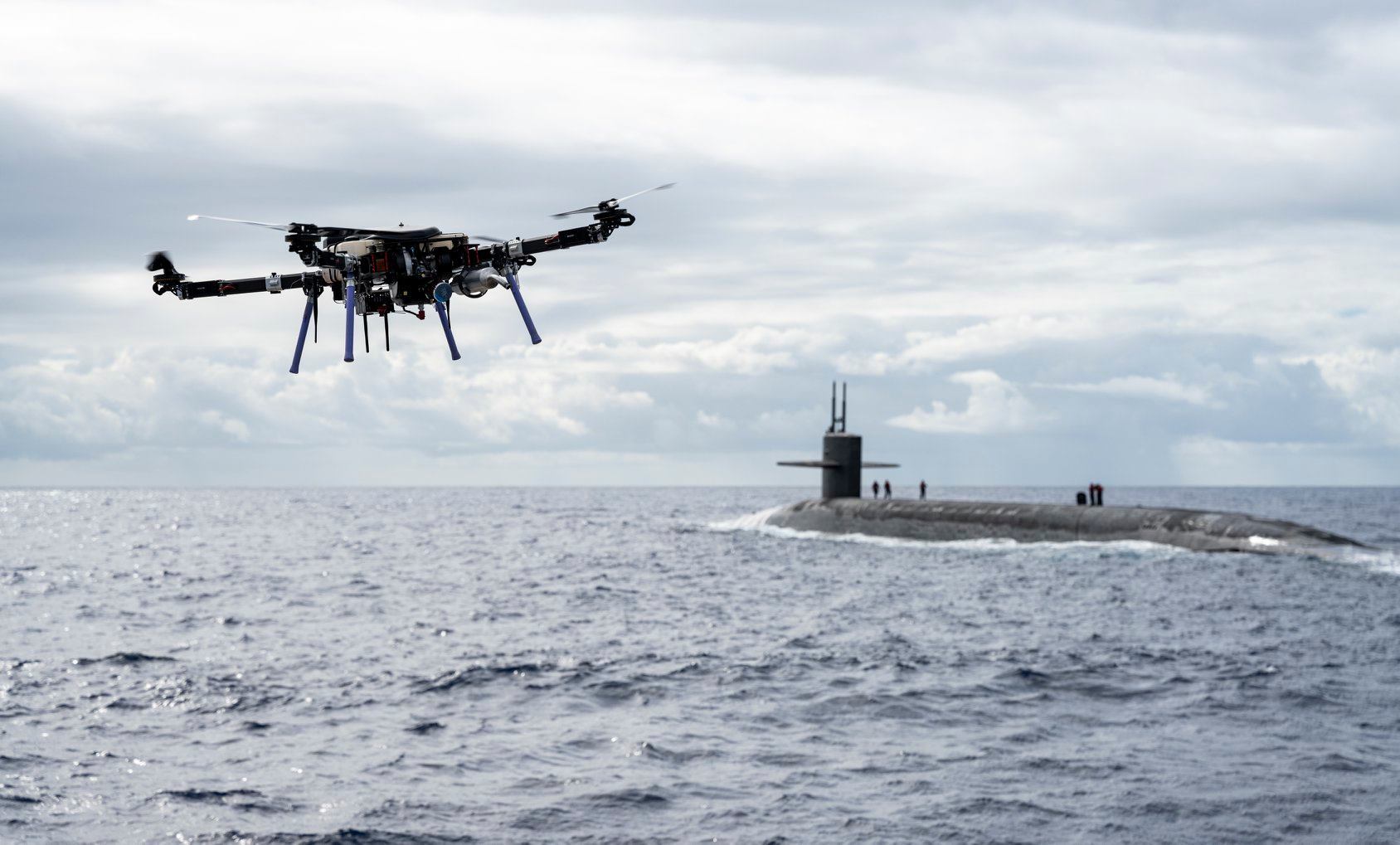