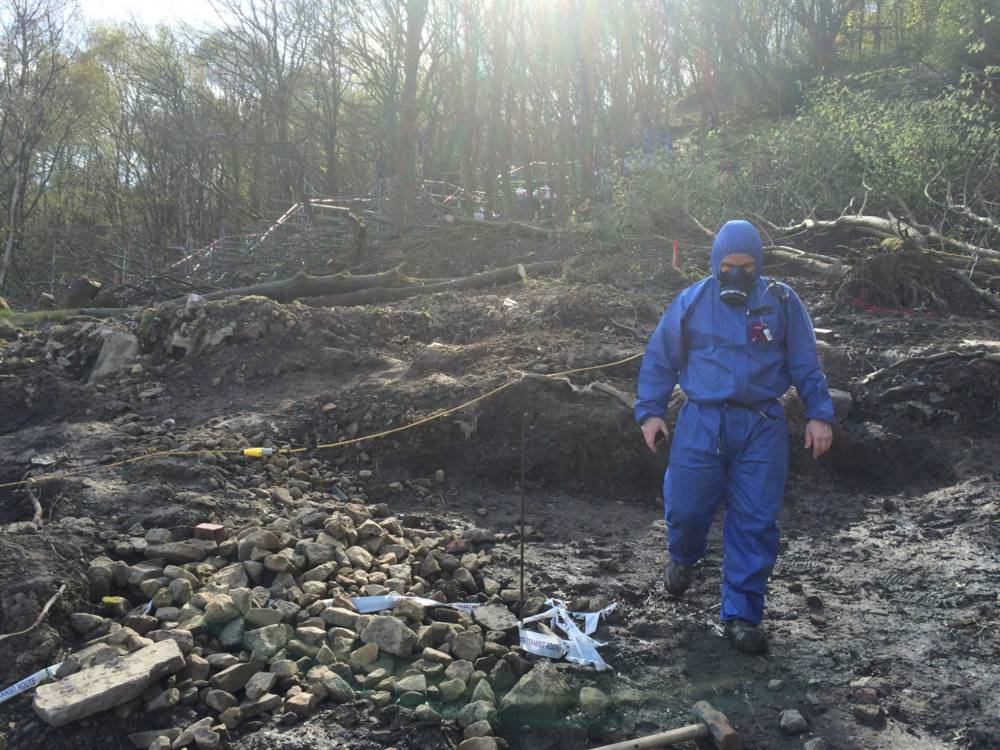 Contamination Testing – An Investigation of Asbestos

Contamination Testing – An Investigation of Asbestos

Asbestos has been known to be bad for your health for a considerably long time, despite its relatively recent usage. In fact, even the Greeks and Romans recognised the impact of the material – in their words, a sickness of the lungs. This ever-present threat still keeps many developers up at night, which is why contamination testing services are so essential. 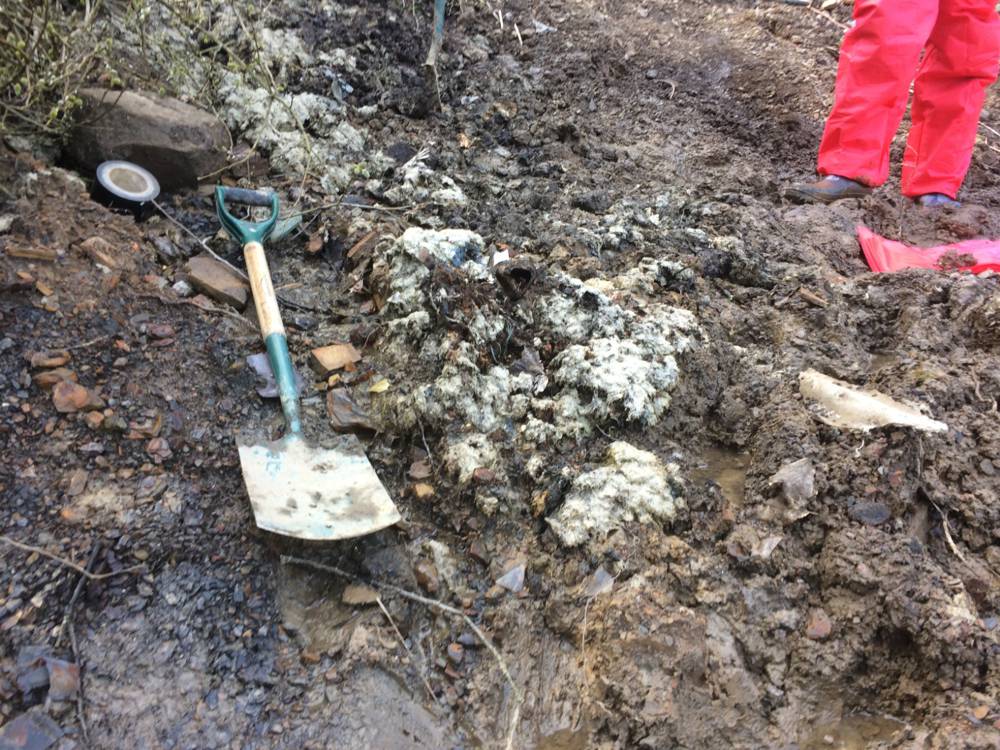 The fibrous material, known as asbestos, can actually be broken down into six major types. These are as follows:

The substance is incredibly harmful, regardless of type, meaning any indication that asbestos is present must be dealt with carefully and professionally. 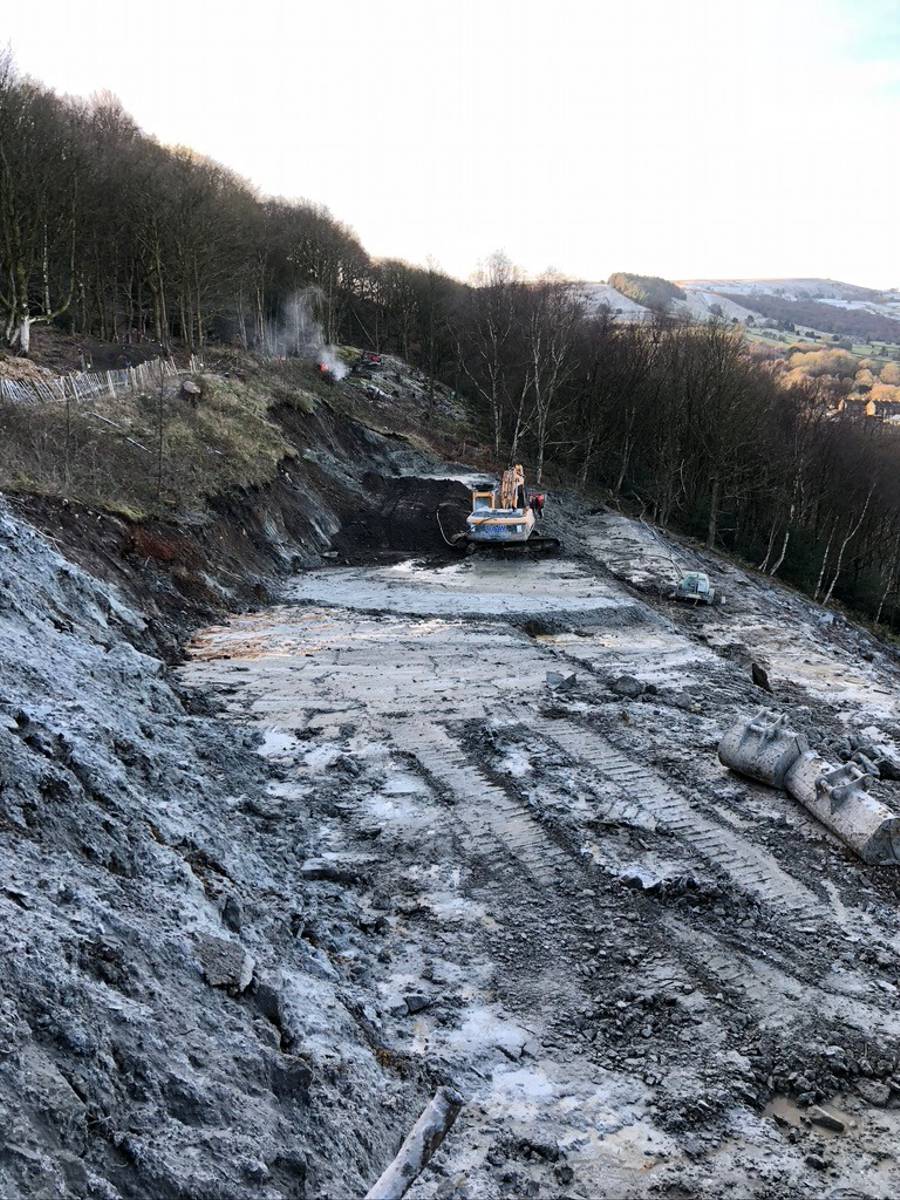 Why Was Such A Dangerous Substance Ever Used?

Asbestos was widely used as a building material, in an era before science and medicine was so well-understood, as it functioned as a highly heat-resistant electrical insulator. In 1906, however, the first asbestos-related death was documented, and this led to a dramatic realisation of just how harmful the substance can be. Twenty-six years later, in 1932, the UK introduced the first ever industry regulation, outlawing the usage of asbestos.

Globally, however, an estimated 125 million people are still exposed to asbestos, despite its origins being rooted in the past. As the problems continue to face modern society, appropriate care and attention must be considered when handling it. The best way of doing this is, unquestionably, in the usage of contamination testing services, like those offered by Borehole Solutions. 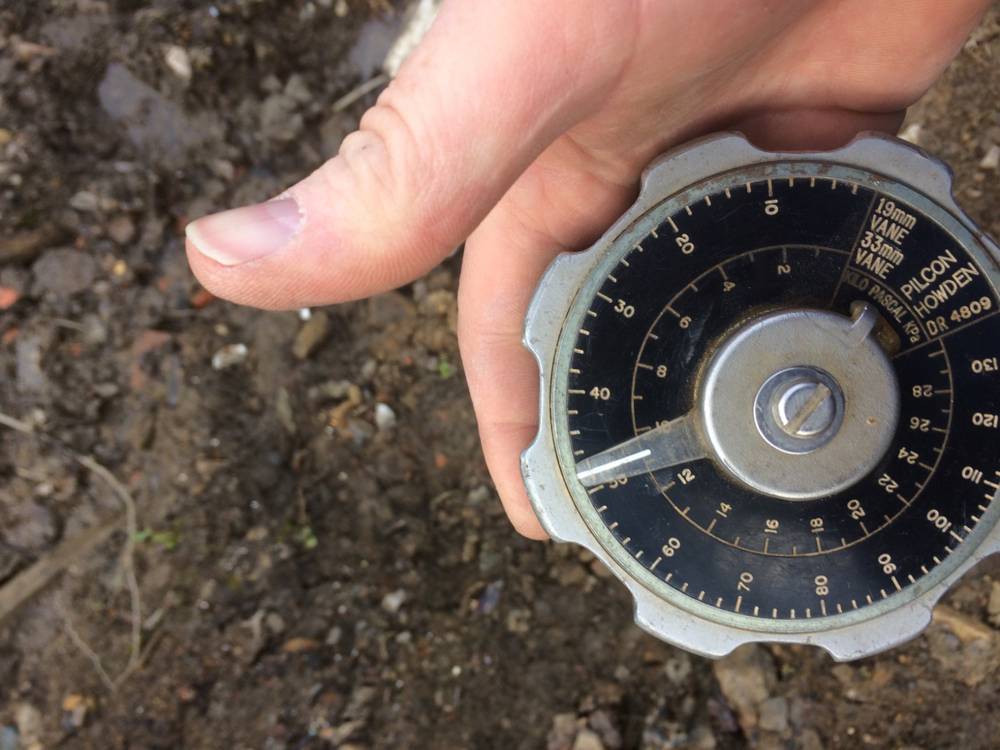 Following the initial industry regulation of 1932, further stringent global regulations have been put in place. As can only be expected for such a harmful substance. This includes Directive 2009/148/EC = exposure to asbestos at work, established by the European Union in order to protect workers’ health from the risks associated with asbestos exposure.

More recently, The Control of Asbestos Regulations 2012, was established by the HSE (Health and Safety Executive) to place increasingly watertight regulations on any work being carried out, that may involve asbestos.

When engaging in asbestos contamination testing, the contractor must first carry out a five-step preliminary risk assessment (PRA). This PRA is detailed below:

If it is ever proved that adequate contamination testing was not carried out by a developer, and it’s discovered that a major CoC (such as asbestos) was present, both the legal and the financial consequences would be enormous.

This, paired with the duty to protect others from such a hazardous substance, proves how thorough contractors must be in dealing with the potential risk.

0 0 0
Previous : ISG appointed construction partner for Britishvolt battery gigaplant in the UK
Next : SANY to debut at the Executive Hire Show 28th and 29th April 2021 in UK