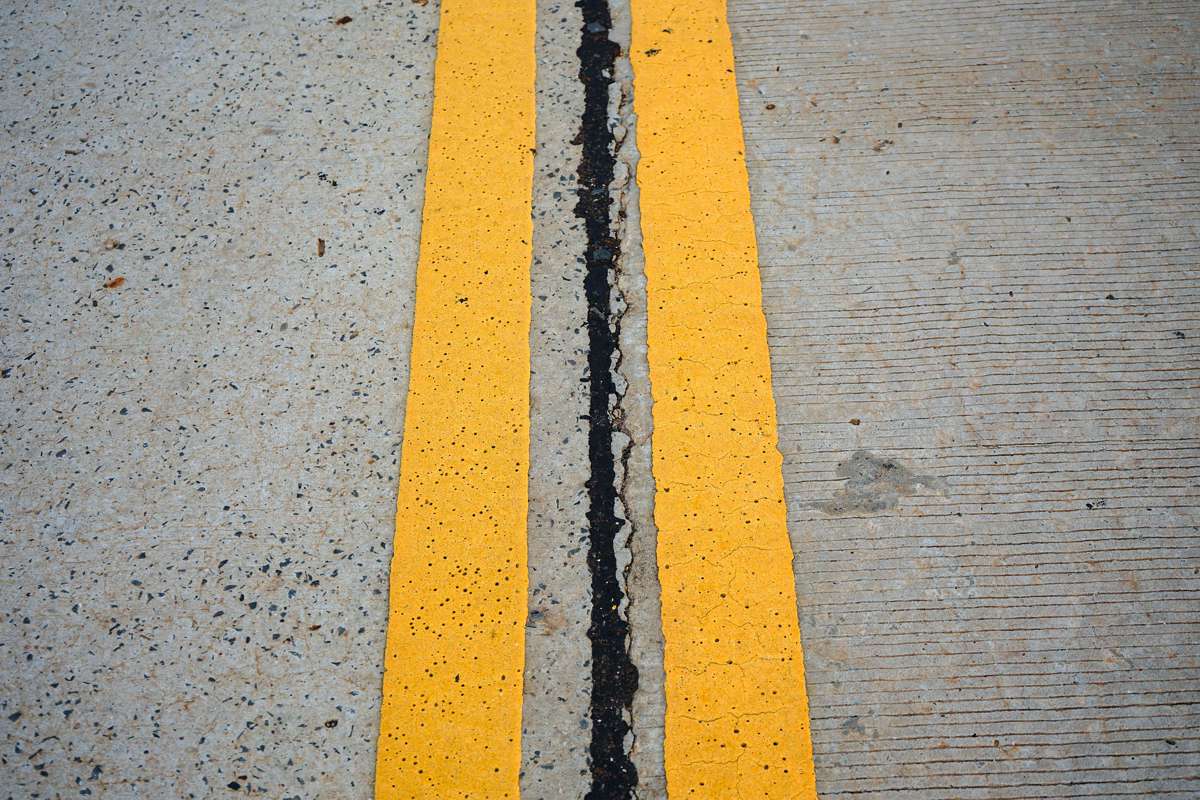 AECOM, one of the  world’s premier infrastructure consulting firm, today announced it has won a place on Highways England’s new Concrete Roads Framework, along with Atkins.

The framework is part of Highways England’s five-year £400m programme to replace, renew or repair approximately 1,000km of concrete road on the Strategic Roads Network (SRN).

Over the next four years, Highways England will work with infrastructure and engineering companies AECOM and Atkins to provide design, supervision and project management services on a nationwide programme to repair or replace the concrete surface of a number of motorways and major A roads.

The project is part of Highways England’s Road Investment Strategy £400m commitment to improve the quality of 600 miles of existing concrete roads, with this Design Framework contact worth £39 million being the first of three major contracts to be award this year.

Most of England’s concrete roads were built in the 1960s and 70s – meaning many have been around since the swinging sixties era of The Beatles and The Rolling Stones.  These roads are now beyond their original design life and are carrying up to 25 per cent more traffic than they were designed to.

Despite providing more than forty years of virtually maintenance free life, decades of use and hundreds of millions of journeys has left these roads in need of vital upgrades.

Depending on the condition of the roads, some will be repaired to extend their life and others will be fully replaced. Resurfaced roads will be quieter, be easier to maintain and therefore safer.

AECOM has been appointed to the design framework and will provide full design, technical assurance, site supervision and project management capability covering both Lifecycle Extension Works and Reconstruction Works. There are two other frameworks currently in procurement for contractor services.

The AECOM team will bring industry leading pavement design and whole life asset management expertise to the programme, looking at ways to increase efficiency, reduce carbon and recycle materials. This latest appointment builds on work AECOM has already been undertaking for Highways England’s Operations Directorate to design and supervise Capital Renewals schemes in the east of England.

Martin Fellows, Highways England Regional Director, said: “Millions of drivers use Highways England’s motorways and major A roads every day for work journeys and home deliveries, visits to friends and family, holidays, and the movement of the goods and services that we all depend on.

“Many of these roads were built in the 60’s and 70’s, and despite serving us well, are coming towards the end of their design life and need vital upgrades. We’re pleased to award the first of three major contracts that will help us deliver best on safety, customer service and efficiency throughout the duration of the project.”

Rory Poole, AECOM UK&I Head of Highways, said: “This is an exciting opportunity to increase the reach of our network maintenance and sustainability expertise. We are looking forward to working with industry partners to ensure England’s roads have a long and efficient working life, providing a safe, reliable and resilient network for Highways England’s customers.”

Ian Spellacey, Client Director, Strategic Highways, at Atkins, said: “The framework gives us the opportunity to build on work already underway on meeting the needs of road users by using innovative digital assessments to measure the technical and customer benefits for concrete surface treatments.

“Drawing on our collective experience of maximising re-use and recycling of materials, we look forward to working closely with Highways England and the other framework providers to promote a circular economy while redefining how concrete surfaces are managed across the country.”

Highways England will award a further two contacts this year under the Concrete Roads Programme. The first will cover Lifecycle Extension Works – a specialist contractor contract that will deliver specialist repairs to maximise the life of the existing concrete pavement – worth £67 million.

The final contract is the Concrete Roads Reconstruction Framework – worth £218 million across four years – that will cover the demolishment of existing concrete surface and its replacement surface.

Highways England have also established a national centre of excellence under their Concrete Roads Programme, which will be a focal point for regional schemes to establish a standardised approach and ensure consistency of delivery across the country.

0 0 0
Previous : Sacyr wins engineering contract for Dahshour Gas Compression Station in Egypt
Next : Bosch puts its faith in AI and connectivity to protect people and the environment