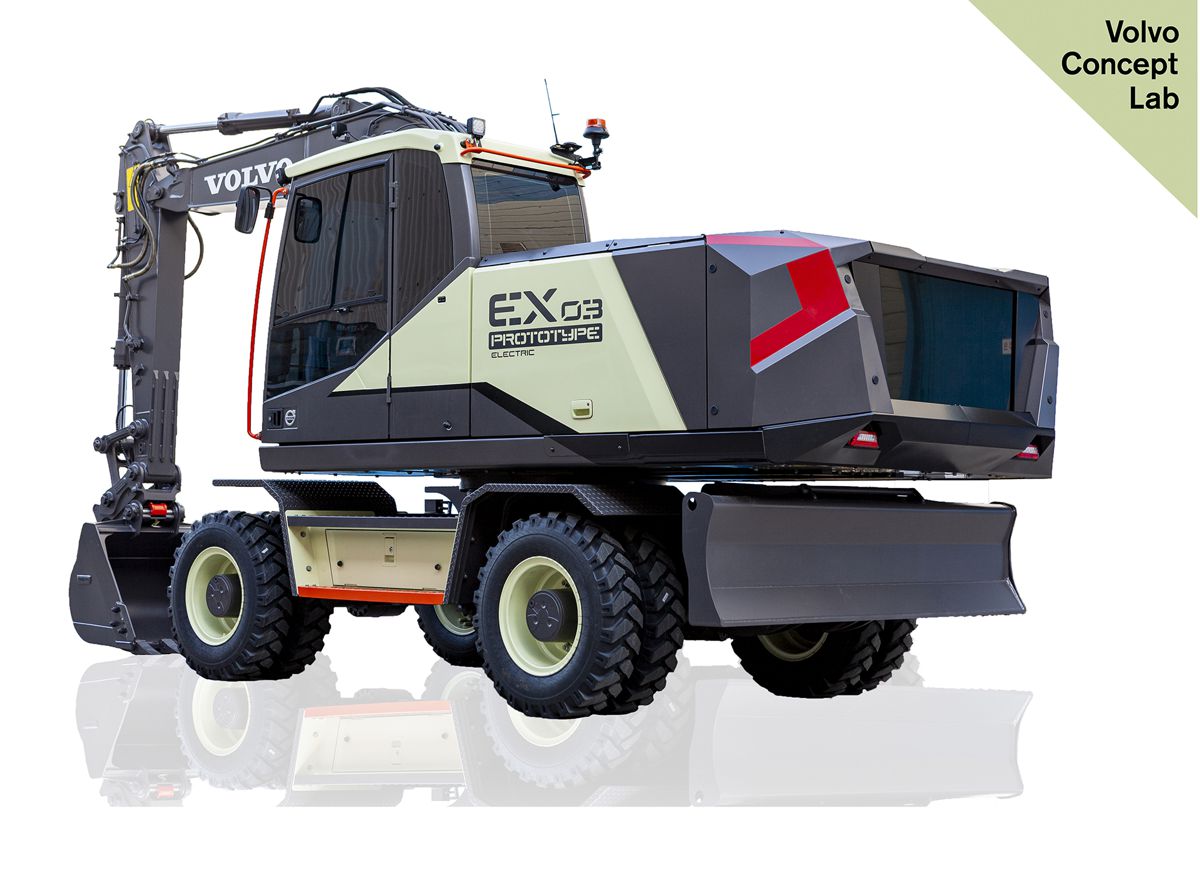 “This prototype is a significant step forward in the evolution of medium electric construction machines,” said Inwoo Kim, program manager for Advanced Engineering at Volvo CE. “As our first electric excavator concept in the mid-size range, we have been quick to build and expand on our existing electromobility technology.”

While the EX03 is still in the concept stage with no current plans to bring it to market, the company is planning to test a similar version of the EX03 in customer pilots. 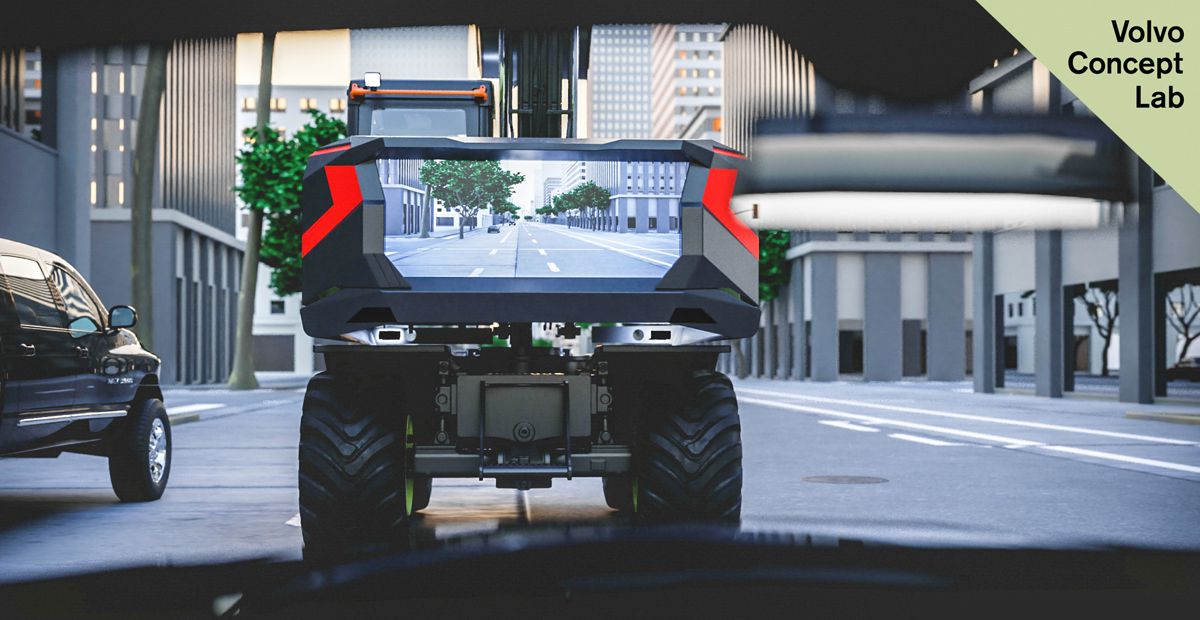 Supported by technology from across the Volvo Group, the 14-ton EX03 is equipped with a battery pack from Volvo Trucks and boasts the same performance level as a diesel machine of the same class.

An extraordinary feature is the video screen on the back of the machine that has three configurations:

The EX03 is the latest development from the Volvo Concept Lab.

Learn more about Volvo concept machines and the company’s vision for the future of construction equipment here.