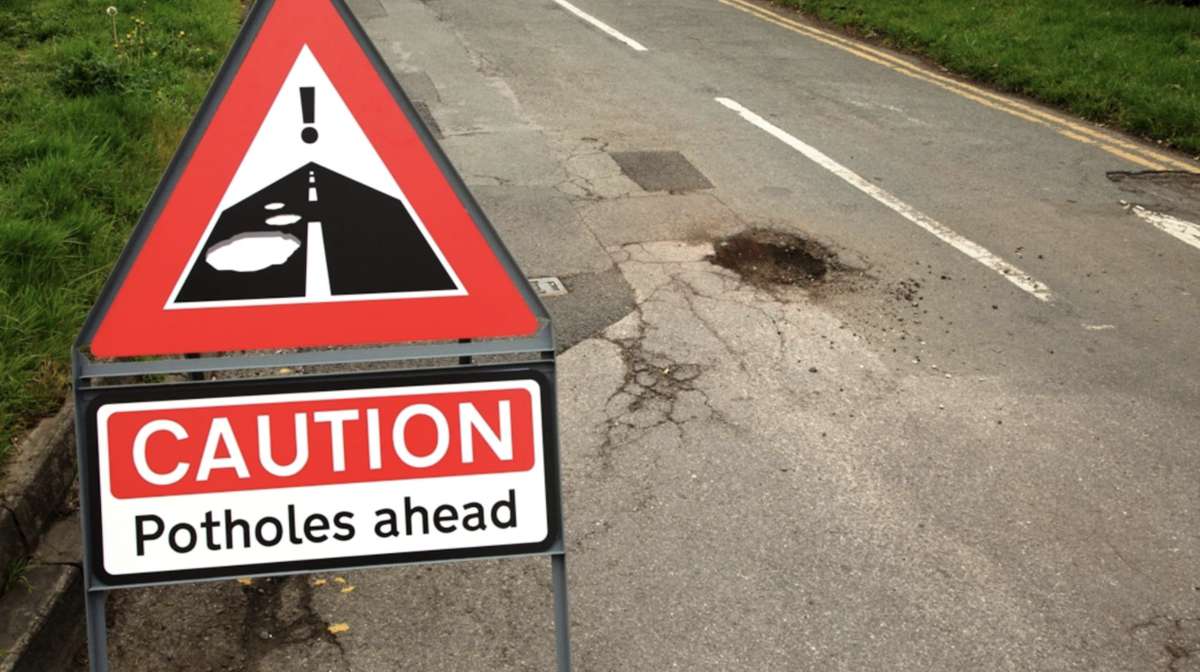 A new study reveals that UK councils have spent a combined total of £99 million fixing potholes in 2020.

But with a staggering 39,810 potholes in the UK in 2020 and numbers still rising, GoCompare Car wanted to find out which UK regions would run the risk of finding one every time you take to the roads.

After sending out a Freedom of Information (FOI) request to 67 UK councils, the biggest offenders have been revealed.

Kent is the UK’s pothole capital with over 50,000 recorded in the last 3 years

Kent is listed as the UK’s pothole capital and tops the table for the sheer number of holes in its roads. Staffordshire placed second with a whopping 40,725 potholes reported over the three year span. The Scottish region of Fife was third with 36,056 reported potholes.

Portsmouth reported the least out of the UK’s cities with just 383 potholes in the past three years. London boroughs Royal Greenwich and Hammersmith and Fulham also reported low numbers at 199 and 141 respectively. 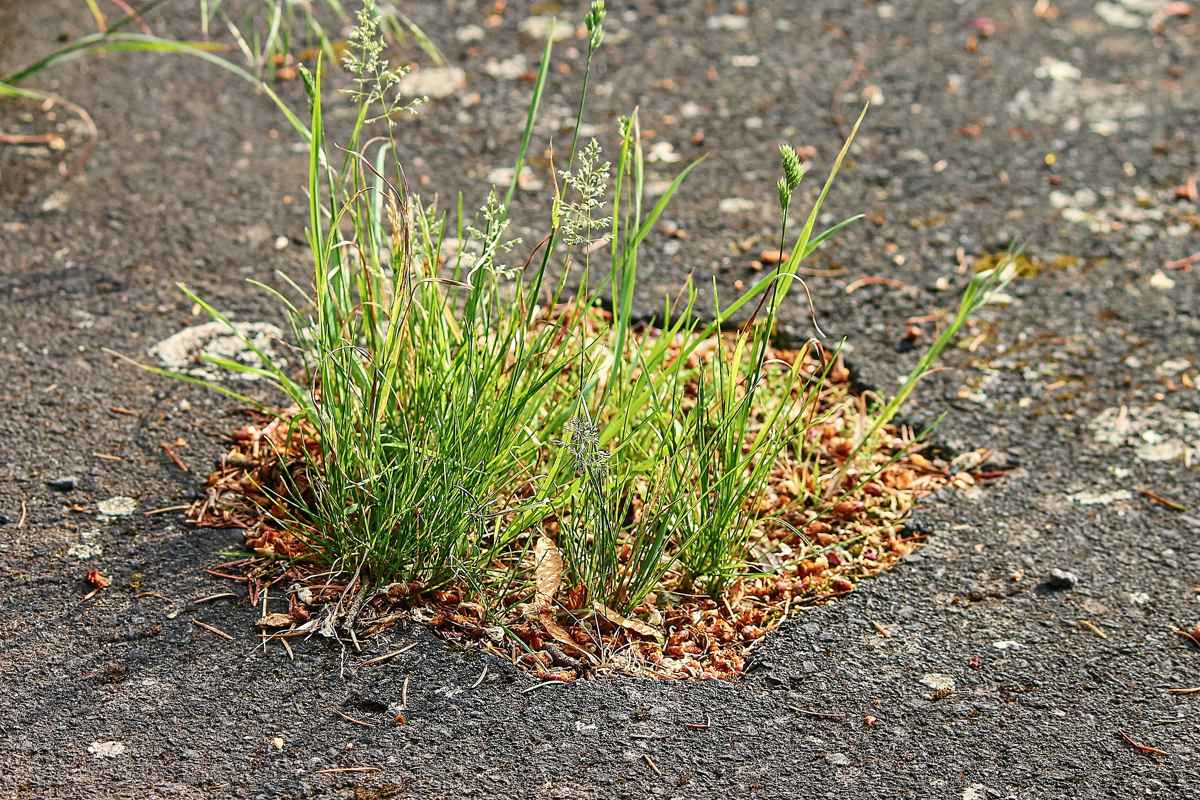 Liverpool took an average of 191 days between 2018 and 2020 to repair potholes once they had been reported. However, the council has only taken 66 days to repair their potholes this year, making it the UK’s most improved council.

Stoke placed second with an average of 88 days and Southampton followed in third taking 71 days on average to fix their pockmarked roads.

Out of the UK’s regions, the South East took the longest to report and repair potholes with an average of 31.3 days.

Highways of England were the fastest to mend potholes between report and repair, leaving an average of just one day. Two of the fastest fillers out of the UK’s cities are Sunderland and Birmingham – both also get round to resurfacing roads in a record one-day average.

Claiming on damages: Insurance vs Council

UK drivers can choose to claim for pothole damage on their car insurance but can also claim from the council, or authority, responsible for maintaining the road where the pothole damage occurred.