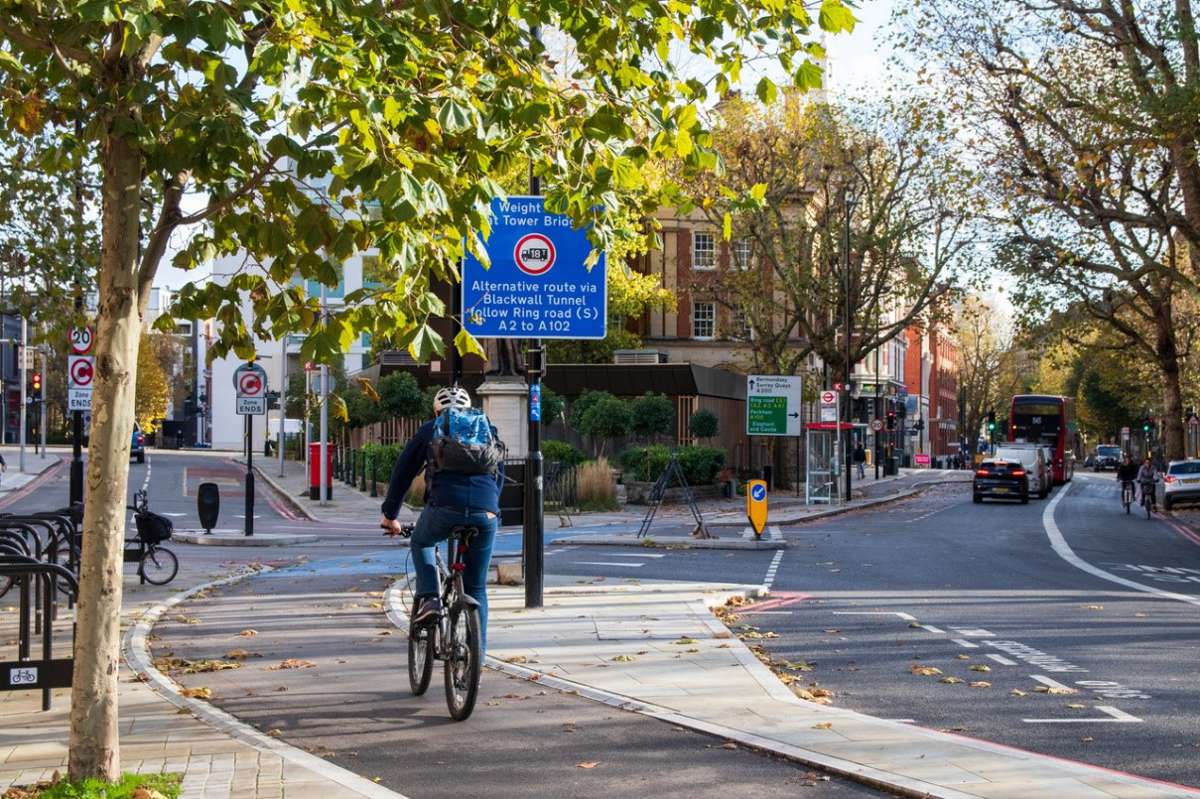 A 50-50 joint venture between Tarmac and Kier has secured a major contract for Transport for London (TfL) to deliver and support the construction, renewal, and enhancement of highways infrastructure across the capital, including the delivery of new schemes to boost walking and cycling.

The Surface Transport Infrastructure Construction Framework runs for six years from April 2021 until March 2027 for use by TfL, London Boroughs and other authorities whose developments impact on the Transport for London Road Network.

The Tarmac Kier JV has been appointed as one of three ‘core contractors’ to share a third of the framework’s Level 0 and 1 Works consisting of construction schemes as well as design development work.

Projects will include the construction of new, and renewal of existing assets including highway infrastructure, bridges, road tunnels and river assets. This also includes new projects that work towards making London’s road network healthier and more sustainable, such as the expansion of London’s growing network of cycleways.

Joe Incutti, Kier Highways group managing director, said: “We have a wealth of experience in the delivery of new road infrastructure projects, as well as the maintenance of existing assets both inside the capital and across the UK.

“We are pleased that we have been appointed to this framework and look forward to extending our relationship as a trusted delivery partner to our client, Transport for London. Working collaboratively with Tarmac we will continue to support the delivery of improvements to the Transport for London road network.”

Paul Fleetham, managing director of Tarmac’s Contracting business, said: “Our long-term commitments to quality, innovation and sustainability will ensure we provide a first-class service for everyone that uses London’s highways infrastructure, and we’re extremely proud to have been awarded this prestigious contract through to 2027.

“Following our appointment on the Highways Maintenance and Project Framework last autumn, this latest award marks the second major contract secured with TfL by our JV with Kier in the past few months and is a testament to our collective expertise, resources and collaborative approach to infrastructure delivery.”

0 0 0
Previous : What does the future hold for Smart Construction
Next : UK Councils spent £99 million to fix UK potholes in 2020