Paramount Group, the global aerospace and technology company, and Sarcos Robotics, a global leader in the development of innovative, highly dexterous mobile robotic systems designed for use in the defence, public safety and industrial sectors, today announced that the companies have entered into a Memorandum of Understanding (MoU) to bring revolutionary robotic systems to government and industrial customers in the Middle East and Africa.

Through this collaboration, the companies will explore market opportunities and modifications to Sarcos’ award-winning robotic systems to address the region’s unique requirements in the maritime and aerospace technology arenas. The companies will supply these modified systems to defence, aerospace and commercial customers in the Middle East and Africa.

The robotic systems augment human performance through advanced technologies that reduce the risk of injury while increasing personnel efficiencies in operational, logistics and manufacturing environments such as naval shipyards, aircraft factories, or on military transport aircraft and more austere environments, including forward operating and during special operations. 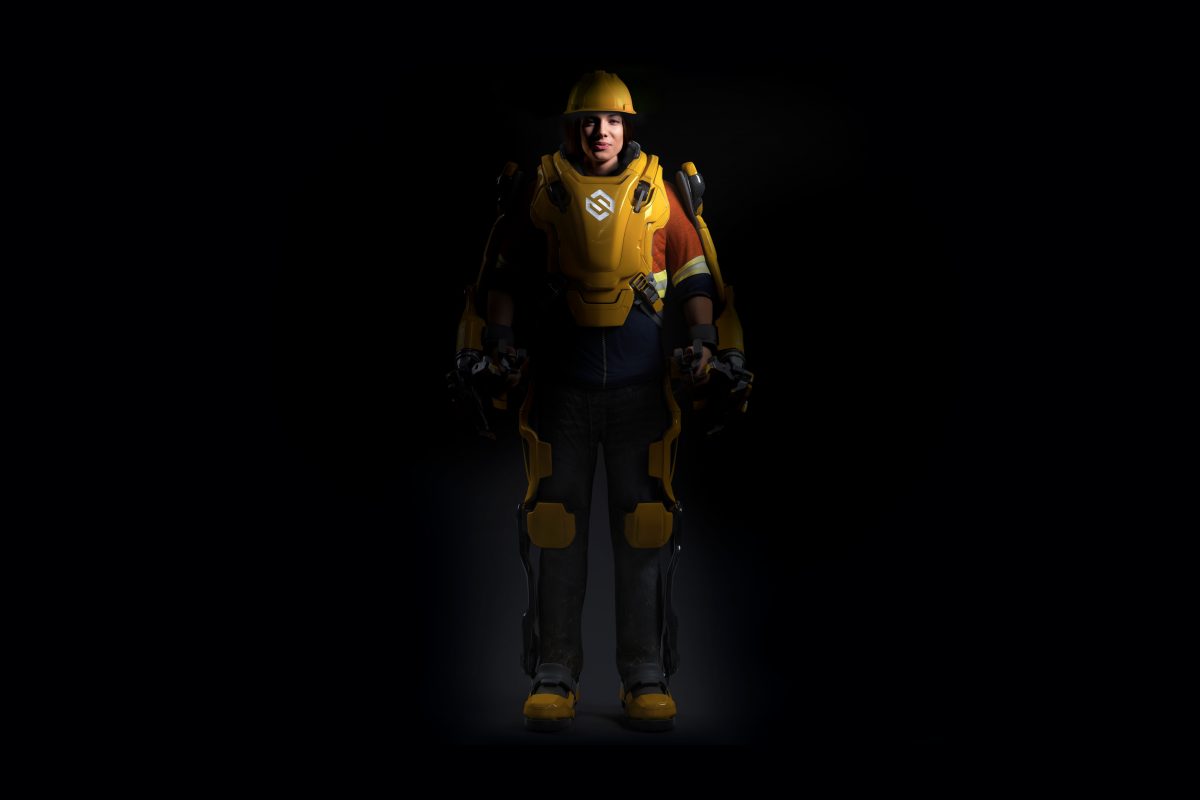 The Guardian XO, which was named a Best Invention of 2020 by TIME Magazine, will enable defence and industrial workers to lift and manipulate heavy objects up to 200 pounds, such as ammunition, vehicle tires, machinery and plywood, for a full shift or work day, due to its hot-swappable lithium ion batteries.

Similarly, the Guardian XT, based on the upper-body portion of the Guardian XO, can be mounted to a variety of mobile bases and can be teleoperated to perform dexterous tasks at height, enabling the lifting and manipulating of heavy objects up to 200 pounds that are out of reach or are at a height that makes the task inherently dangerous for a human worker to perform, such as tasks associated with ship and aircraft production and maintenance and in the construction industry. The Guardian XO and Guardian XT are expected to be commercially available in the United States beginning in mid-2022.

The award-winning Guardian® S multi-purpose remote visual inspection and surveillance robot, a man-portable, cloud-connected IoT sensor platform, will also be available in the regions. The Guardian S robot has been designed to gather visual and sensor-based data regarding critical assets in various facilities. It can be teleoperated and facilitates two-way, real-time video, voice and data communication, performing tasks such as the detection of hazardous materials and gasses, surveillance operations and first-look inspections of environments that are dangerous or difficult for a human to operate within. The Guardian S robotic platform is available for purchase now. 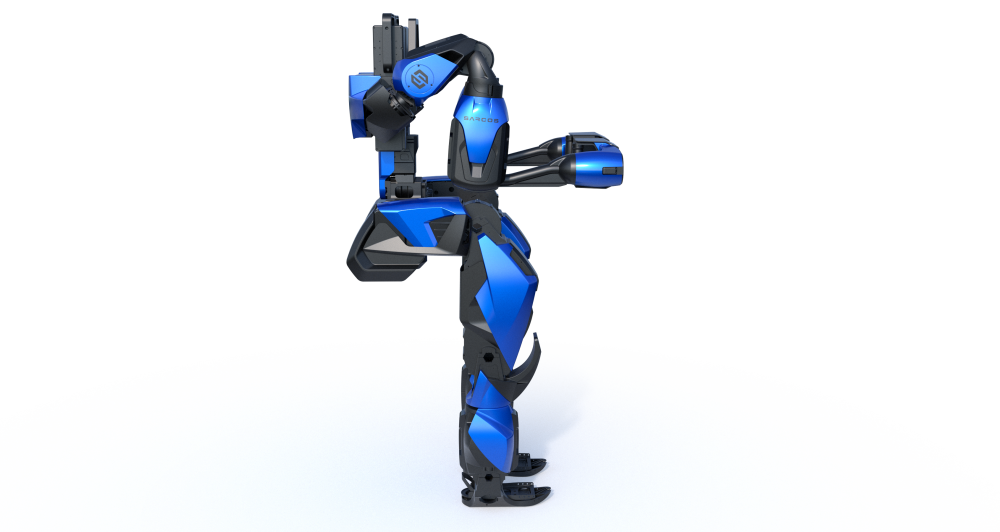 “Sarcos and Paramount share a vision to deliver revolutionary products that improve efficiency and reduce risk of injury in vigorous environments; bolstering workers’ strength and amplifying performance in often ergonomically-stressful environments,” said Ivor Ichikowitz, Chairman, Paramount Group. “We believe that the market opportunity to make an impact in the Middle East and Africa is significant, and we look forward to working with Sarcos to deliver a version of the company’s game-changing robotics, accelerating access to what are today critical technologies, specifically tailored to meet the unique needs of our customers in these regions.”

“The Middle East and Africa are regions that show incredible promise,” said Ben Wolff, chairman and CEO, Sarcos Robotics. “Given Paramount Group’s extensive knowledge and experience within this region, we believe they will be an excellent partner to deliver on our vision for a safer, more productive global workforce.”

Sarcos is an innovator in the development of robotic systems that augment human performance by combining human intelligence, instinct and judgment with the strength, endurance and precision of machines to augment the workforce by enhancing human safety and productivity.