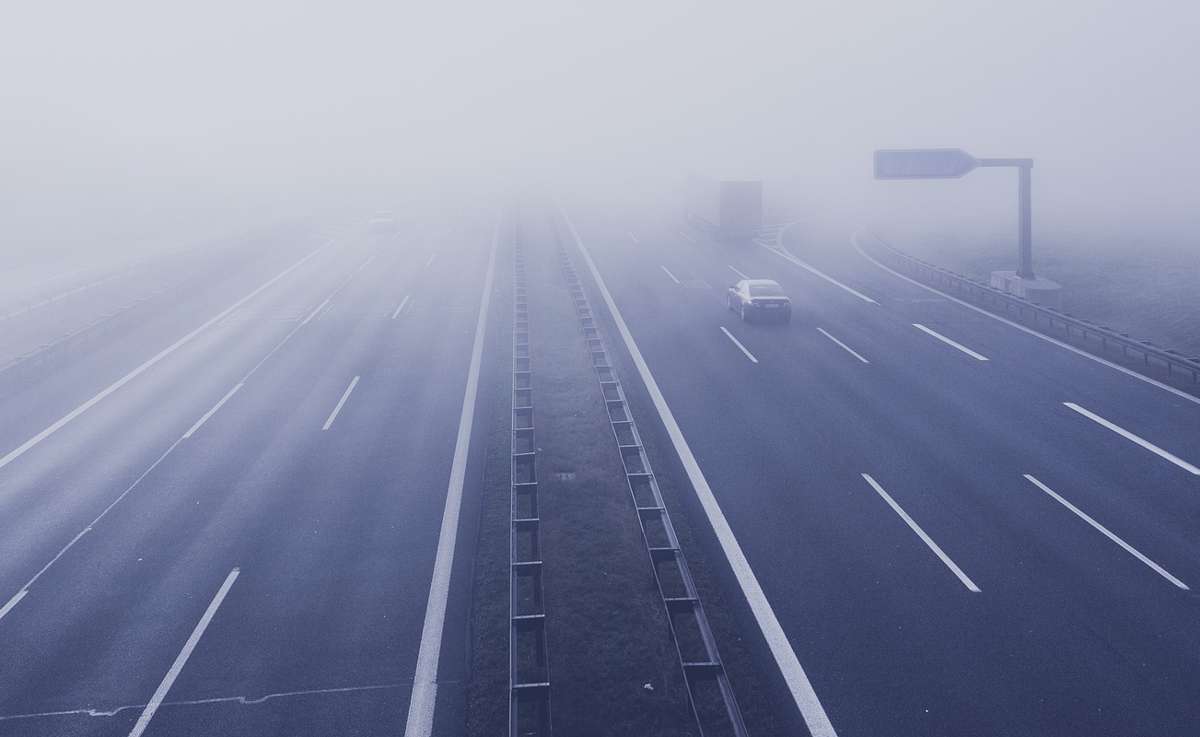 Why is Highways England updating the Highway Code

Why is Highways England updating the Highway Code

Highways England, the UK government-run motorways operator, has been looking forward to updating the Highway Code in the upcoming weeks.

The Highway code is a list of rules, guidelines, advices, mandatory rules, and information for the road users in England, Scotland, and Wales. To update the same, the Jim O’Sullivan-led corporation has invited the users to provide their respective inputs as part of a month-long consultation process.

On 1 March, Highways England launched a four-week consultation programme under which citizens will be asked to provide their inputs on the proposed changes. The consultation period will run until 29 March.

Highways England has been working alongside the Driver and Vehicle Standards Agency (DVSA), the administrative agency of the UK Department for Transport, to update the code.

The code, which was first printed in 1931, is primarily being updated to provide a better understanding of the operations of motorways and high-speed roads. Besides, providing a brief of what should be done on the road infrastructure.

The Highway Code is majorly based on the provisions under the Road Traffic Act 1988, and is a collection of two types of rules, Must/must not Rules, and Should/Should Not or Do/Do Not rules. The first covers rules, which are legislation; breaching them will be counted as an offence. The second type is advisory rules, breaching them are not offensive.

In a bid to help the drivers and motorists make their journeys via the roads, Highways England is also focusing on to include directives that can guide them during emergencies and unwarranted situations in the middle of the high-speed roads. The Highway Code is being updated with additional information about the operations and know-how of motorways under the 18-point plan of the Department for Transport (DfT).

In March 2020, the Boris Johnson government instituted an 18-point action plan with the assistance of DfT to ensure the safety of drivers on smart motorways and high-speed roads. Transport Secretary Grant Shapps, while announcing the initiative, said the action plan was designed and accustomed to reinforce the safety on the roads of England.

The updated guidance is likely to supplement users in understanding their responsibility, ensuring their own safety, along with safeguarding others. The four-week consultation has been incorporated to seek independent views on the proposed changes to The Highway Code so that the preventive measures can be tweaked accordingly for the betterment of users of high-speed roads and motorways.

0 0 0
Previous : Geo Connect Asia comes to Singapore and the world 24-25 March 2021
Next : Developing an Autonomous Freight Network within the US regulatory landscape