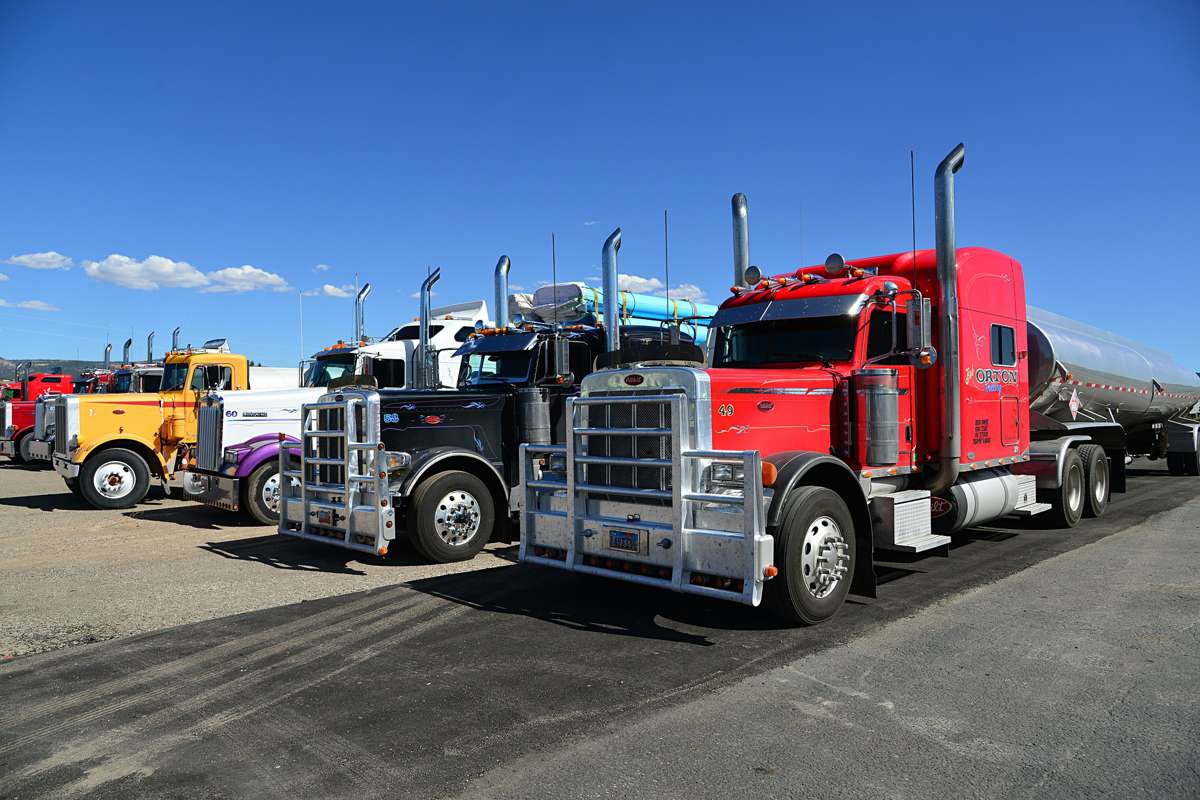 Developing an Autonomous Freight Network within the US regulatory landscape

Developing an Autonomous Freight Network within the US regulatory landscape

The US Department of Transportation has taken many steps over the last five years to clarify the Federal, State and local roles and approaches to automated driving.

However, many of these policies are still in the process of being included in regulations and laws and so are not yet final. There have been many discussions about how the Biden Administration will address the developments made in autonomous trucking.

Several of these are based on assumptions that may quickly be proven wrong. It’s estimated that 300,000-500,000 trucking jobs will be impacted in the coming years by autonomous vehicle technology. As a result, labour issues could have a bigger impact on autonomous trucking than AV regulations. For example, under the leadership of both Secretary Foxx and Secretary Chao , the USDOT clarified that the driver of a vehicle, whether it be a passenger vehicle or a commercial truck, could be either a human or a machine. In an effort to protect trucking jobs in the near term, these interpretations, which haven’t been fully codified and are being challenged, could be overturned by the new administration.

Additionally, to help prevent drivers from becoming dangerously fatigued, the Federal government established limitations on the “hours of service” professional truck drivers are allowed to  perform in a day—and in a week. Truckers are required to electronically record their time in one of four categories: on-duty driving, on-duty not driving, off duty, and sleeper berth. These limitations were updated in June 2020 to provide truckers greater flexibility in how they use their hours. However, that September, a group that includes organized labor, challenged the regulation in the Court of Appeals for the District of Columbia Circuit, arguing that greater flexibility for truckers will mean a higher likelihood of fatigued driving.

This is part of a greater push to limit truck drivers’ hours of service. Long-haul truck drivers are typically paid on a per-mile basis, and the US Department of Labor (USDOL) has made explicit that this per-mile model is allowable. Yet, there are challenges to the USDOT/USDOL interpretation that the “time drivers are relieved of all duties and permitted to sleep in a sleeper berth is presumptively non-working time that is not compensable,” preferring a separate Department of Labor interpretation. As UPenn labour professor Steve Viscelli wrote in Will Robotic Trucks Be “Sweatshops on Wheels?” :

He later states “this matter is far from settled, but if drivers are eventually found by the courts to be either working or entitled to minimum wage, this will also provide a strong disincentive for the autopilot scenario.”

President Joe Biden has stated repeatedly that he wants to be “the most pro-union President you’ve ever seen” and the USDOT transition team was packed with union ties . Transportation Secretary Pete Buttigieg has voiced support for the benefits advanced vehicle technologies can bring. There are bipartisan ways to advance driver safety in the near future, while allowing future technologies and business models to develop.

If we look to the past for answers to future questions, we can start with Viscelli’s 2016 book, “The Big Rig”. In it, he notes that “what successful [International Brotherhood of Teamsters] leaders had almost always done was try to improve wages by increasing the profitability of the firms they worked for” including by working with companies to incorporate new technologies. Today, industry leaders are developing a more efficient autonomous freight network that produces higher profits for the participants, including professional truck drivers.

The best question for the next four years may not be “when will self-driving technology be ready to deploy” or “when can the regulations catch up with the technology,” but rather, “how can the industry develop a driver-centric business model that can improve the safety on the roadways, the economic return for deployers of the technology, and the quality of life for those using the technology?”

Article by Finch Fulton, Vice President of Policy and Strategy at Locomation and former Deputy Assistant Secretary for Policy at the US Department of Transportation

0 0 0
Previous : Why is Highways England updating the Highway Code
Next : NVIDIA DRIVE Orin driving the next-generation of Plus autonomous truck technology