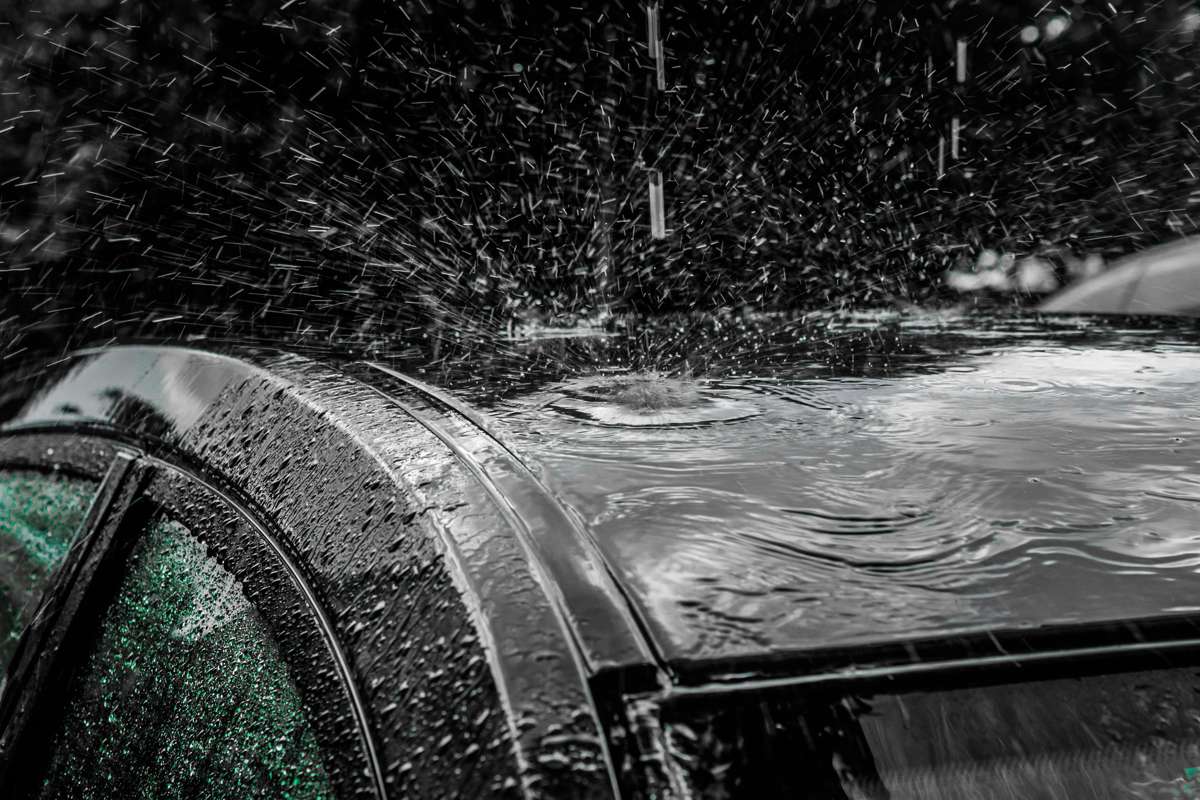 actnano, the global leader in protective nanocoatings for automotive and consumer electronics, announced today the achievement of a significant milestone in the company’s mission to safeguard autonomous vehicles (AVs).

“Achieving the milestone of 1.2 million cars is notable, but we are just getting started,” said Taymur Ahmad, CEO of actnano. “By 2030, most estimates expect at least 15 million autonomous vehicles to be sold annually. We are only at the starting line of the journey towards safe autonomous vehicles and each one of those vehicles will need to protect the electronics inside them just as they need to include other safety features to protect the families inside.”

“All of those systems are critical to the safety of the individuals in a car. Unprotected, these electronic components are susceptible to failure related to humidity, water, and other natural environmental occurrences,” said Ahmad. “To us, and hopefully to our customers, protecting these electronics is as important as wearing a seat belt.”

ADAS and AVs require 100% condensation protection to safeguard the electronics against corrosion, failure and high speed data signal disturbances, which are critical in the operation of these advanced vehicles.

nanoGUARD is a commercialized water and environmental resistant coating technology, which can be applied directly on connectors, antennas, LEDs and high heat generating components. It is the only comprehensive coating solution to allow electronic manufacturers and automotive OEMs to confidently safeguard their devices.

actnano is a Boston-based start-up that has commercialized nanoGUARD. Since its inception, actnano’s revolutionary gel-based waterproofing solution has been adopted by the world’s leading automotive and consumer electronics brands.