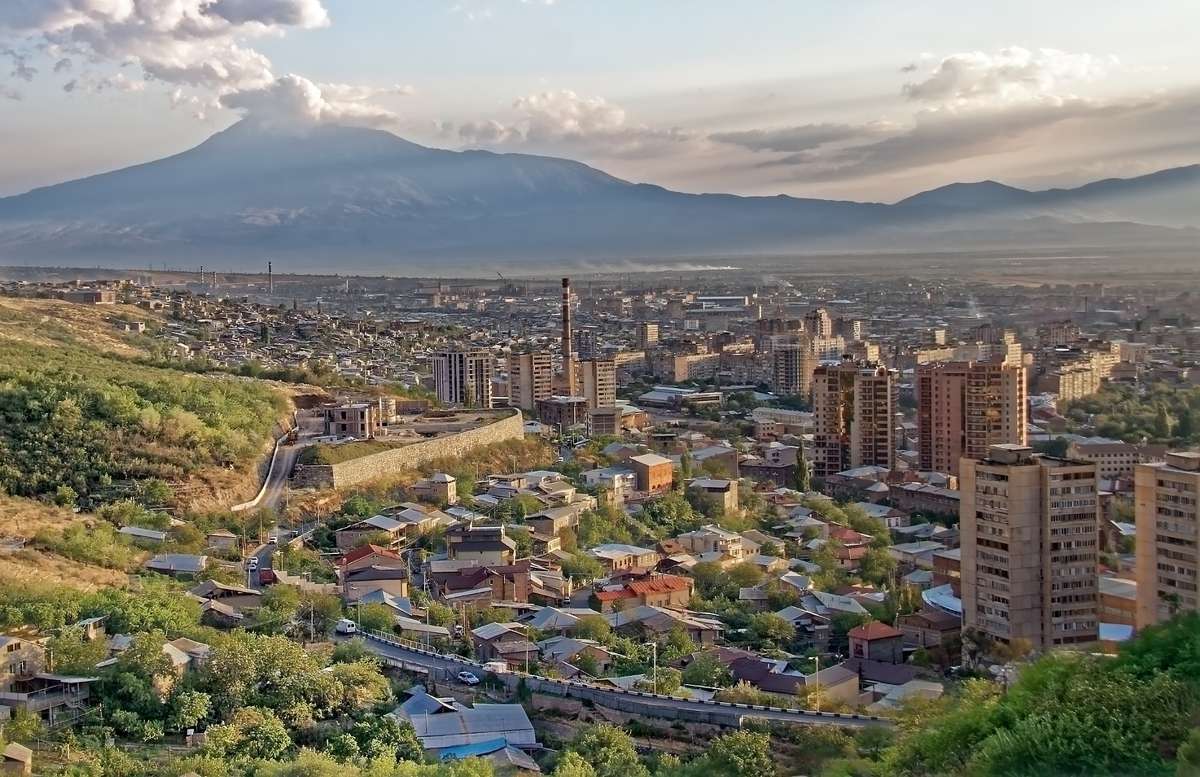 Landfill construction launched in Armenia by EBRD, EU and E5P

Landfill construction launched in Armenia by EBRD, EU and E5P

The European Bank for Reconstruction and Development (EBRD) and the European Union (EU), in partnership with the Ministry of Territorial Administration and Infrastructure of Armenia, have launched the construction of a new solid-waste landfill facility in Hrazdan, a town in central Armenia that serves as a transport hub between the capital, Yerevan, and the north of the country.

The new solid-waste landfill facility will meet EU standards and make a major contribution to environmental improvements in Hrazdan and the 11 other municipalities it will serve.

The new facility will be equipped with modern solid-waste management processes, encompass the collection and disposal of municipal solid waste and provide major environmental and social benefits for local residents and businesses.

It will be located near the Yerevan-Sevan highway and cover seven municipalities in the Kotayk region (Hrazdan, Abovyan, Nor Hachn, Byureghavan, Charentsavan, Eghvard and Tsakhadzor) and five in the Gegharkunik region (Sevan, Vardenis, Gavar, Martuni and Chambarak).

This is the EBRD’s first solid-waste project in Armenia and supports the government’s plans to modernise and upgrade the country’s waste management system to the standards of the Confederation of European Pest Management Associations.

To date, the EBRD has invested more than €1.1 billion in 158 projects in Armenia’s financial, corporate, infrastructure and energy sectors, with 88 per cent of those investments in the private sector.

0 0 0
Previous : JCB Teletrucks updated with Stage V Engines
Next : 7 reasons why you need a professional plumber