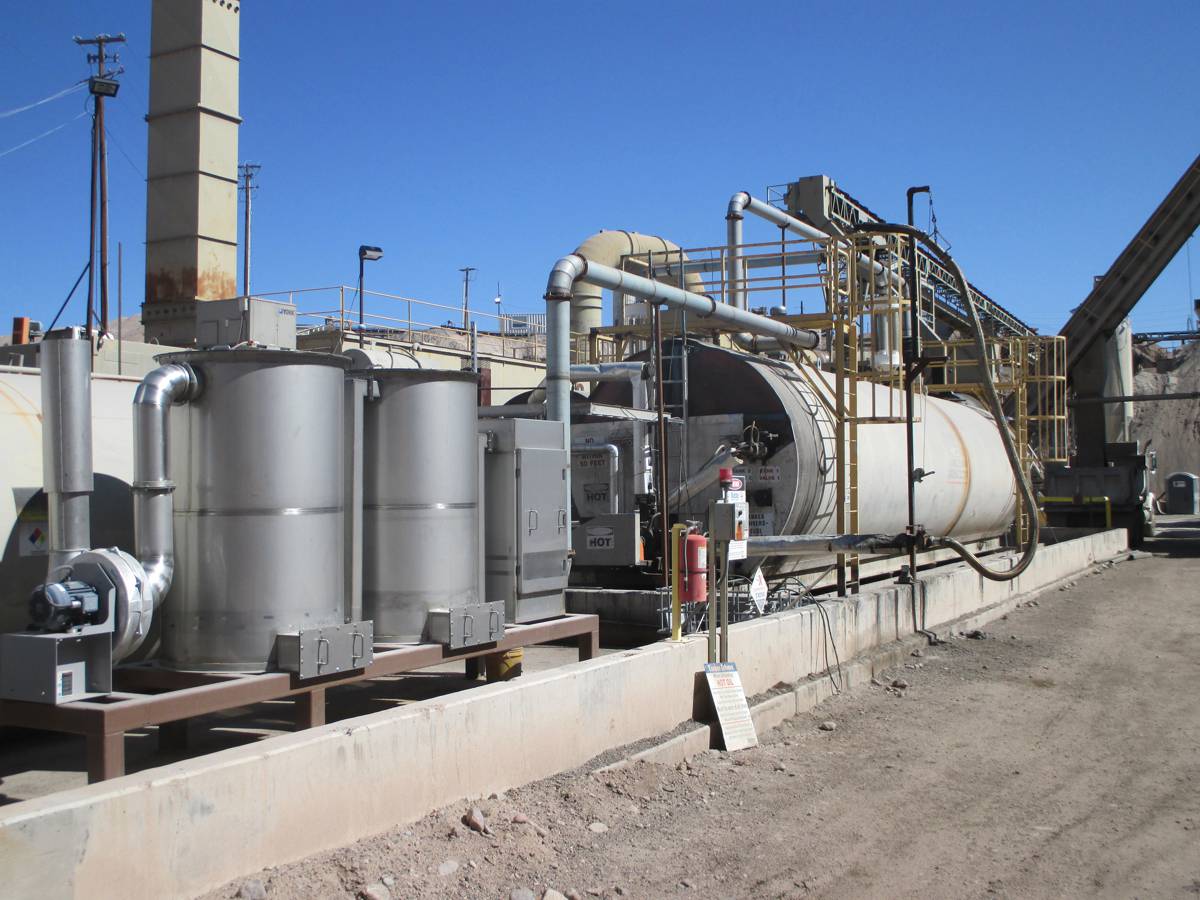 Invisible emissions from plants — specifically, the odour-causing volatile organic compounds (VOCs) that reside in hot asphalt storage tanks — can create a number of challenges for producers, ranging from regulatory requirements to overt opposition from neighbours.

The X-VOCS System features proprietary carbon absorption technology designed to filter and remove up to 99 percent of odours and VOCs, such as Hydrogen Sulphide (H2S), from tanks. X-VOCS incorporates a five-stage filtration system. 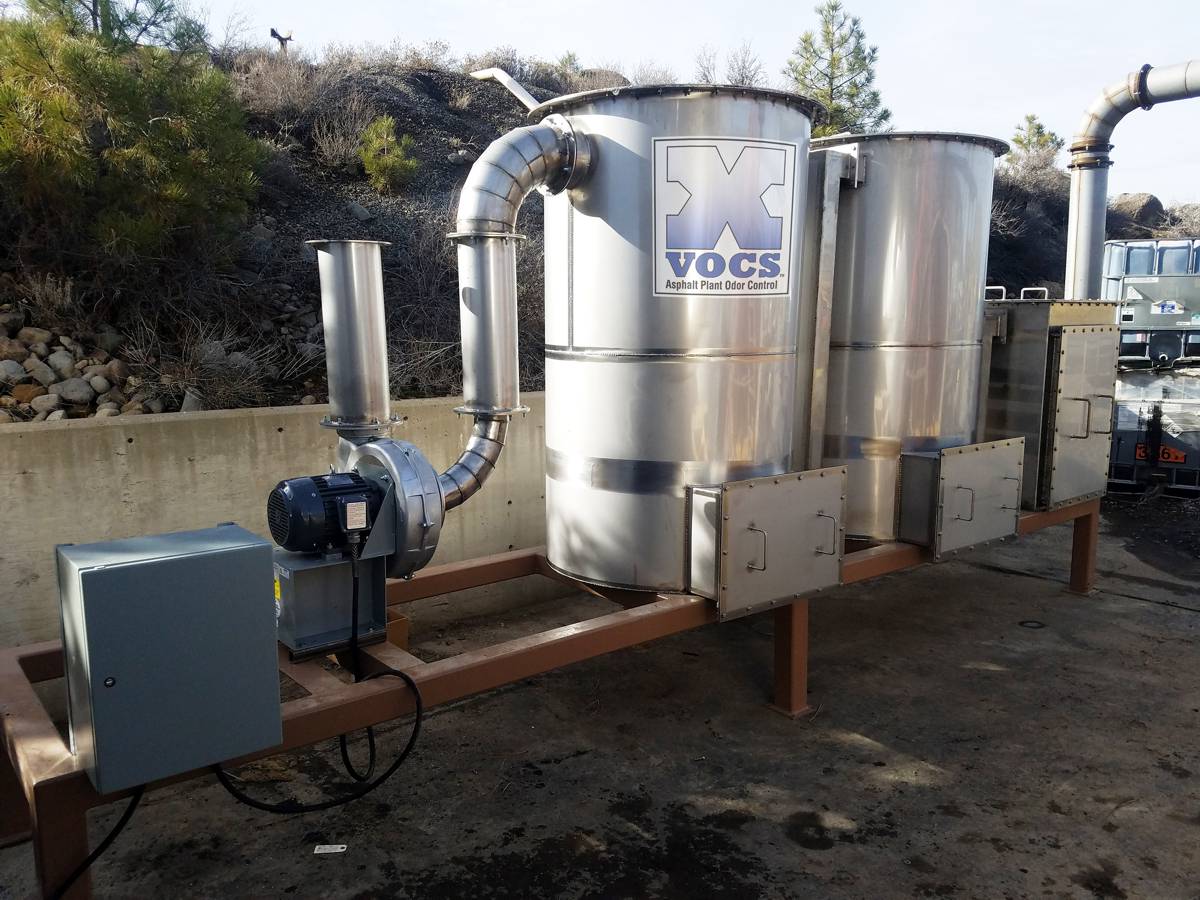 In the first three stages, a series of filters remove more than 95 percent of targeted particulates down to 0.3 microns. In the final two stages, carbon filtration beds remove remaining odours and volatiles. The X-VOCS system is ideal for new plants, and also is easily retrofittable into existing operations, with minimal modifications to the plant.

Further, when the X-VOCS technology is coupled with the company’s Blue Smoke Control system, emissions from hot-mix plants can be reduced to nearly zero, providing owners with the means to achieve the highest level of environmental stewardship. Implementation of this technology has been proven to virtually end calls from nearby neighbours regarding odour and visual emissions. Similar to X-VOCS, the Blue Smoke Control system is retrofittable with few plant modifications.

According to Mike Butler, president of Butler-Justice: “We worked for many years to solve the odour and VOC issues associated with asphalt production. The patent-pending technology of X-VOCS can stand on its own, but it also combines well with our industry-standard Blue Smoke Control system to reduce both odour and blue smoke, which are some of the most common causes of neighbourhood and Air Quality Board issues.”

Blue Smoke Control division of Butler-Justice Inc. is a leading supplier of complete blue smoke control and odour control systems that eliminate both the blue haze typically found during the production of hot mix asphalt, as well as odour-causing VOCs.

With hundreds of successful installations in the continental United States and Hawaii, as well as Canada, Mexico, Australia, and Europe, Blue Smoke Control achieves the highest standards of emissions control, with reasonable initial investment costs and economical ongoing expenses.

0 0 0
Previous : John Holland one of the first companies in Australia to achieve BIM Kitemark
Next : How to prepare a Construction Site for Projects