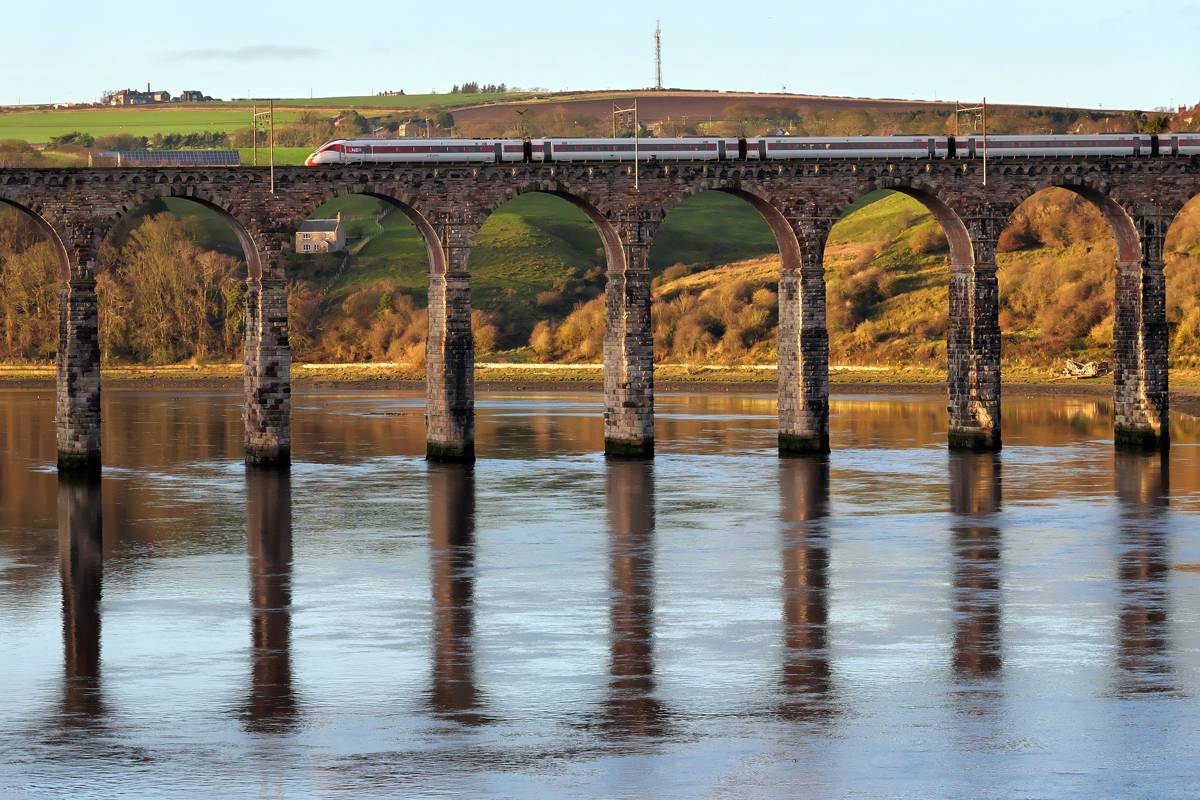 Regional lobbying organisation Construction Alliance North East (CAN) says it has been buoyed by talks with Northumberland County Council over the Northumberland Line Rail Project.

Northumberland County Council’s tender to deliver the ‘Northumberland Line Stations Construction Project’ indicates that a single national contractor will be appointed to deliver six new stations and car parks, including the associated infrastructure works between Ashington and Northumberland Park.

The long-awaited project received £34m in government funding from the Department for Transport which will rapidly progress the plans to reopen the Northumberland Line, which was closed to passengers in 1964.

When the tender was released, the CAN board was concerned that regional contractors were overlooked for the project and sought explanation from NCC about its national contractor tendering process.

CAN, formed in 2015 to better represent regional SME contractors in the North East, welcomed the chance to meet with Northumberland County Council (NCC) to address concerns over the Northumberland Line in the way of opportunities for regional contractors.

Chair Ken Parkin said: “CAN very much welcomes this level of much needed spend on major infrastructure projects here in the North East, which of course brings construction jobs but also long-term economic benefits to our region. This project is also nationally the first rail project under the governments Project Speed initiative.

“In our meeting with NCC, we were keen to understand the procurement route chosen for this scheme which means that local main contractors will be unable to bid on this package of work. We were hoping that non-rail side works could be procured regionally, however it was explained that the drive was for certainty of accelerated delivery and the complex interfaces both within the council’s stations package and the wider project construction, meant that the procurement route of a Principal Contractor holding a Network Rail PC licence was in effect the only assured route forward.”

Acknowledging the importance to Northumberland County Council of regional engagement and social and economic benefits, the tender evaluation has an emphasis on a range of corporate social responsibility measures which will form part of the bidders’ proposals and will be a key element of the evaluation.

Earlier this week, Minister of State for Transport, Chris Heaton-Harris confirmed six new stations as part of the project as he visited Blyth to meet local MP Ian Levy.

Chair Ken Parkin, who is also a director at Opion Limited, added: “Intelligent procurement is central to our agenda and our key mission is to place our region’s construction companies at the heart of public and private sector supply chain strategies.

“It is important that CAN understands national issues which affect us here in the North East so we can learn from this in future and explain it to our regional membership.

We are very grateful to NCC for taking the time to explain the reasoning behind this decision and very much look forward to working with NCC in future to understand how our members can be given the opportunity to bid for the expected spin off development and construction works that this scheme will undoubtedly bring.”

The overall project is expected to cost £167m.