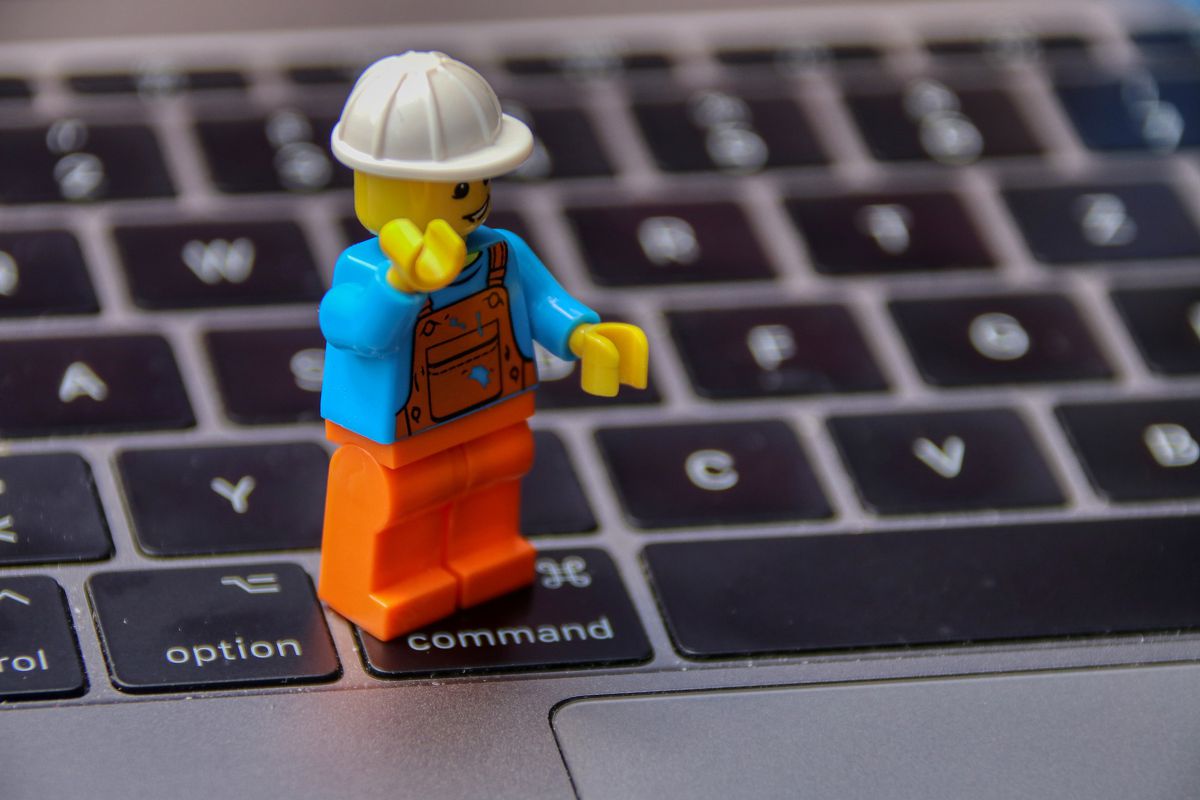 With digitalization, electrification and autonomy all set to change the industry, could construction’s established players be wrongfooted by a new market disruptor? Industry thinkers Alan Berger and Carl-Gustaf Goransson discuss who’s in the strongest position: Old guard or Newcomers.

In 2008 no one saw Tesla Motors as much other than a niche electric sports car company. Certainly not other car companies – in 2009 Tesla only made 147 cars. Fast forward 12 years and Tesla is making 500,000 cars a year and is valued higher than the top six car manufacturers combined.

Of course, much has been written about the unexpectedly and disproportionately large disruptive effect Tesla has had on the global automotive industry. Like construction equipment, the car business has been consolidating, with no significant new entrants in a long time. This raises the question as to whether the same thing could happen in the construction equipment world – could a disrupter barge into the sector and win? Indeed, the industry is trying to digest the triple challenges of digitization, autonomous operation and electrification – creating an opportunity for new players to emerge.

Central to the success of today’s OEMs is their extensive product, customer and application knowledge. But given the technical changes that are coming, is that going to be enough to save them from a digital disruptor?

The new era of machines will require a completely new architecture, one that is designed around the capabilities of an electrical drivetrain. It will also be adapted from today’s equipment in order to transfer power with cables instead of belts, and shafts and hoses will enable new ways to optimize performance and productivity.

Such a platform will be largely software controlled, moving a portion of feature development from relatively slow-moving mechanical changes to faster and more easily upgradable software changes. That said, by nature, construction equipment does physical work, and the working tools will remain similar to that used today.

A disrupter would develop a completely new machine, while existing OEMs could do so only if they resist the temptation to take the ‘easy’ path of adapting current machines. Indeed, OEMs would be able to leverage their vast portfolio of intellectual property to speed this along. Advantage OEM.

Large parts of the supply chain will remain the same, as many components and raw materials of tomorrow’s machines will be like today’s. However, new components will be needed as well, particularly in the drivetrain and hydraulic systems. (If there is a hydraulic system).

This has triggered a competitive scramble that is now pitting traditional engine manufacturers against transmission/axle manufacturers and hydraulic component suppliers. While this new competitive dynamic will take time to sort itself out, clearly the traditional supply base is positioning itself to offer the needed new parts. Therefore, existing OEM-supplier relationships – and access to the latest technology – will favour existing OEMs over newcomers. Advantage OEM.

With new, digitally enabled sales models, the traditional role of the dealer is likely to change, and a new player could greatly accelerate this. Just look at the success of Tesla’s direct selling model. That said, construction equipment requires responsive and intensive access to service, which is a vital part of the dealers’ offering. A disrupter could build a service-only network, leveraging established dealers while moving most of the sales activity on-line. This is difficult for existing OEMs and therefore the newcomer has an edge. Advantage disruptor.

It is well known that parts and services drive a large part of total operating income for OEMs. Simplified, software-driven machines require less maintenance and this will negatively impact the traditional business model and reduce the value of existing OEM’s captive parts distribution networks. Indeed, there is no need for a newcomer to develop their own parts network, since there are now third-party solutions such as Amazon. A newcomer can then more easily focus on other sources of high margin recurring revenues – such as offering features-as-a-service. Advantage newcomer.

To fund their existing portfolio and prepare for the technical transformation today’s OEMs have to balance R&D, capital expenditure and operating income – not an easy balancing act.

Not so start-ups, whose compelling business models and few external dependencies can get access to significant capital. All they need to worry about is being focused on developing the new products, services and business.

Advantage disruptor Before concluding, there is one additional and important consideration. Tesla was founded well before the automotive industry recognized the need and technology availability. Clearly, this is not the case for the construction equipment industry today.

Taking all of these factors together, it seems that the existing OEMs can drive the disruption themselves if they are willing to commit to the extensive and complete transformation needed. But, if none do so, don’t be surprised if someone else decides to do it for or to them.