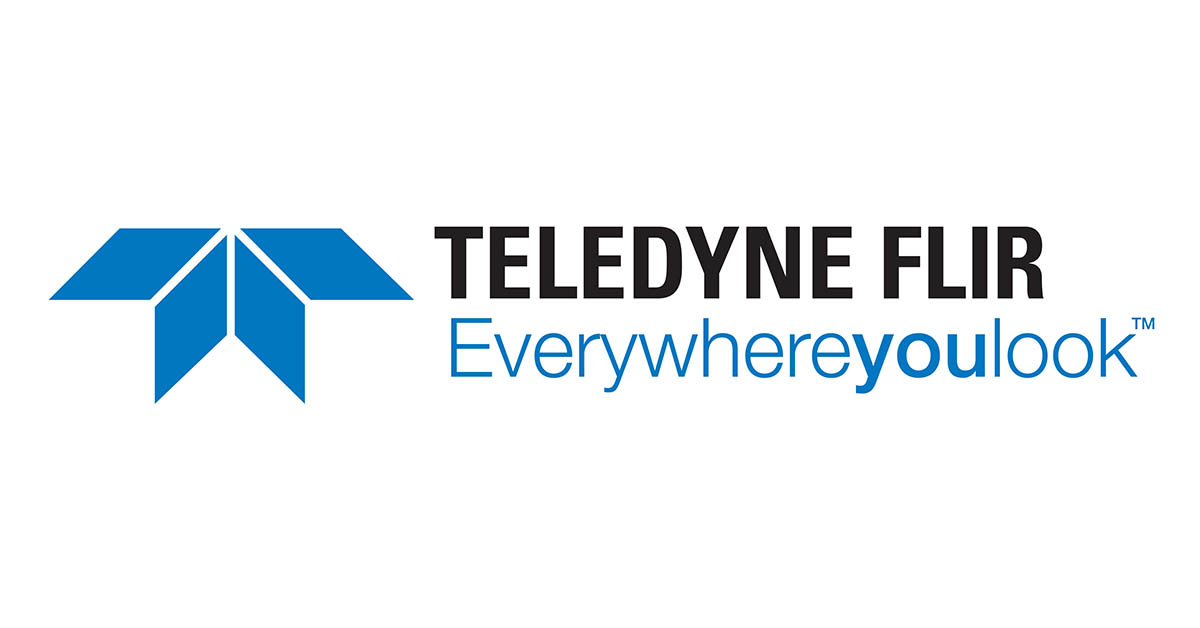 Teledyne Technologies Incorporated has announced the successful completion of the acquisition of FLIR Systems, Inc.

At each of the respective company’s special meeting of stockholders held on May 13, 2021, the stockholders approved and adopted merger proposals related to the Agreement and Plan of Merger dated January 4, 2021. FLIR will now be included in Teledyne’s Digital Imaging segment and operate under the name Teledyne FLIR.

Under the terms of the agreement, FLIR stockholders received $28.00 per share in cash and 0.0718 shares of Teledyne common stock for each FLIR share, which implies a total purchase price of approximately $57.40 per FLIR share based on Teledyne’s closing price on May 13, 2021. The aggregate consideration for the transaction was approximately $8.2 billion, including net debt. Previously, Teledyne secured all permanent cash financing for the transaction with a weighted average borrowing cost of less than two percent.

“We appreciate the support from our stockholders, and I am delighted to welcome FLIR to the Teledyne family,” said Robert Mehrabian, Executive Chairman of Teledyne. “As a combined company, Teledyne FLIR will uniquely provide a full spectrum of imaging technologies and products spanning X-ray through infrared and from components to complete imaging systems. Teledyne FLIR will also provide a complete range of unmanned systems and imaging payload across all domains ranging from deep sea to deep space. Finally, I want to congratulate Edwin and Todd, whose promotions are very well deserved.”

Teledyne and FLIR filed the vote results for their respective special meetings of stockholders on a Form 8-K with the U.S. Securities and Exchange Commission on May 13, 2021.