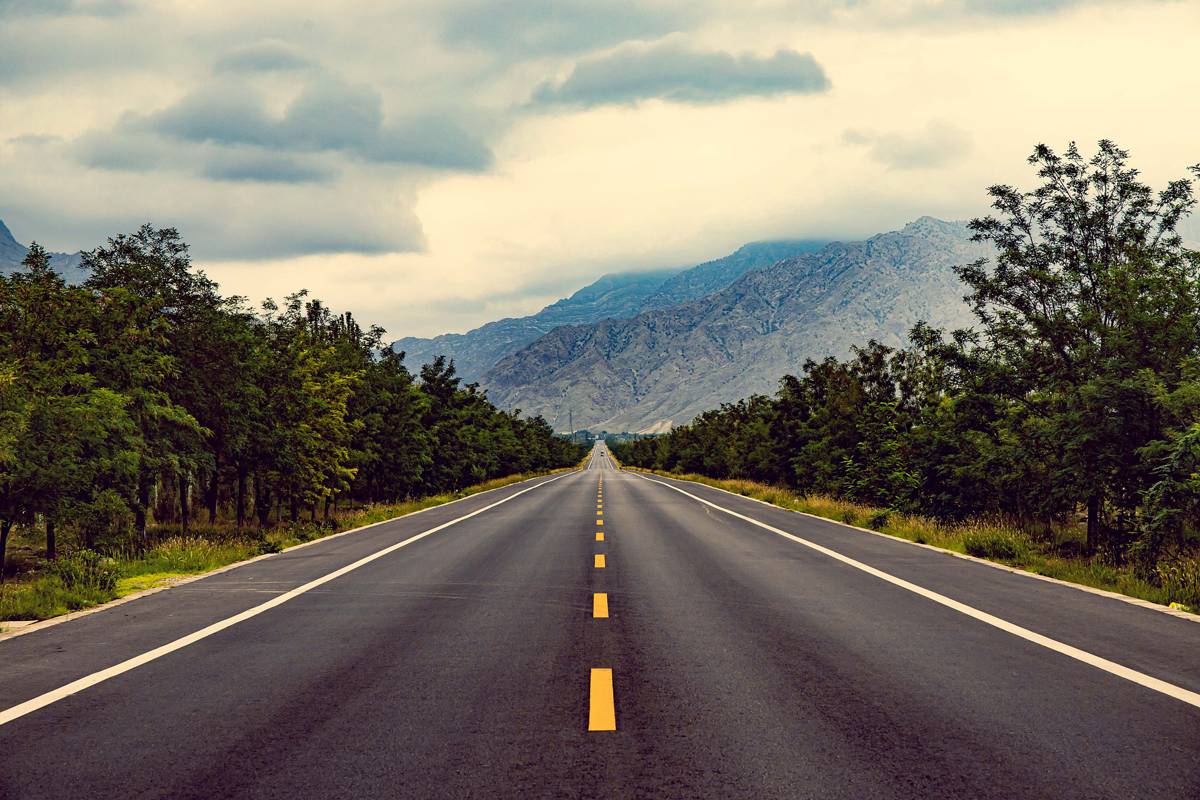 Granite reconfigured an interchange, overhead structures, and infrastructure to accommodate the high-speed rail system between the existing freeway and the UPRR, all while keeping the lanes of SR 99 open to traffic.

“Being recognized for doing the work you love is the icing on the cake,” said Granite Project Executive George Delano. “This project is a testament to what can be achieved when the owner, contractor, subcontractors, local stakeholders, and public all work together. The project team not only finished on time and on budget, but also excelled in safety, quality, community outreach, and teamwork.”

The award will be presented at the AGC’s annual Convention this September in Orlando.