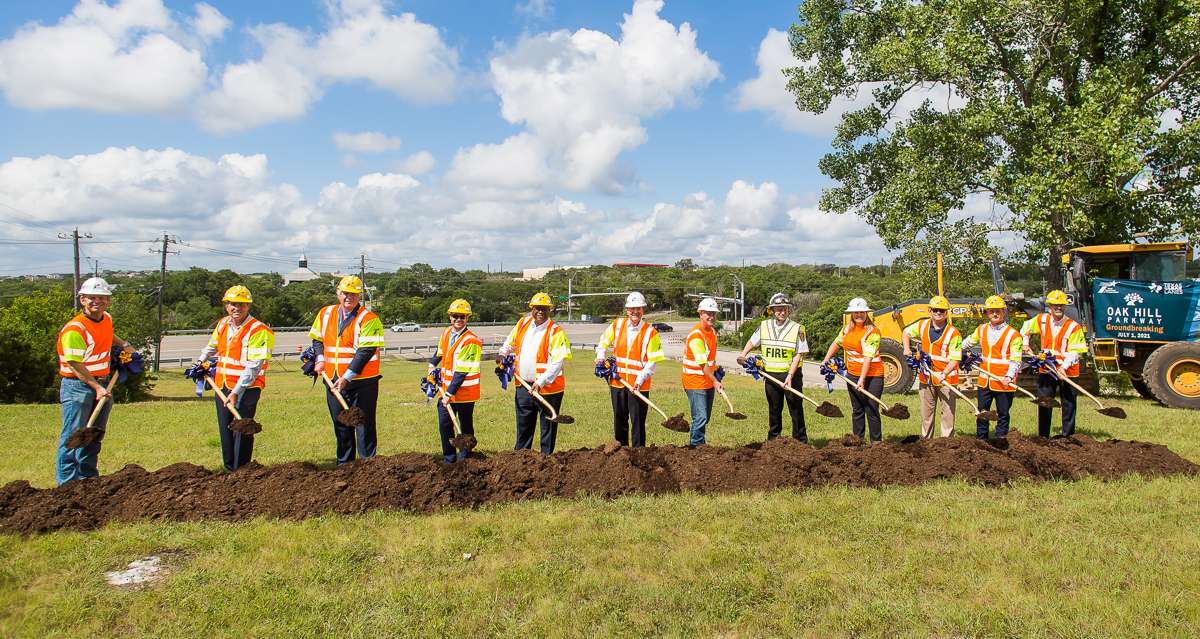 The design-build project was awarded to Balfour Beatty in April 2020 by the Texas Department of Transportation (TxDOT) to reconstruct and widen seven miles of the US 290 and State Highway (SH) 71 in Travis County to improve long-term mobility, safety and reduce traffic in one of the most congested roadways in the state of Texas.

As part of the joint venture, Balfour Beatty will design and construct an upgraded interstate highway along US highway 290 from the east end of Circle Drive to Loop 1 (MoPac Expressway) and SH 71 from US 290 to Silvermine Drive. The project will consist of widening the main lanes from two to three as well as adding two to three frontage-road lanes in each direction. An overpass for the US 290 main lanes over William Cannon Drive will also be delivered, along with full reconstruction of the US 290/SH 71 “Y” interchange to include two direct-connect flyovers between US 290 and SH 71.

“We are excited to officially start construction on the Oak Hill Parkway project with our partners,” said John Rempe, PE, regional manager of Balfour Beatty’s Southwest civils operations. “In our long-standing relationship with Fluor and TxDOT, we have been involved in more than $3 billion of critical and transformational transportation projects in the state of Texas. We are eager to build on our more than 20-year partnership with both entities in the delivery of another successful design-build project for the Austin community.”

Balfour Beatty has continuously worked with TxDOT and Fluor for more than two decades on the design and construction of five infrastructure projects across the state, including current work with its partners on the delivery of the Southern Gateway and I-635 LBJ East projects in Dallas.

Construction is underway for the Oak Hill Parkway project with an expected completion scheduled for 2025.