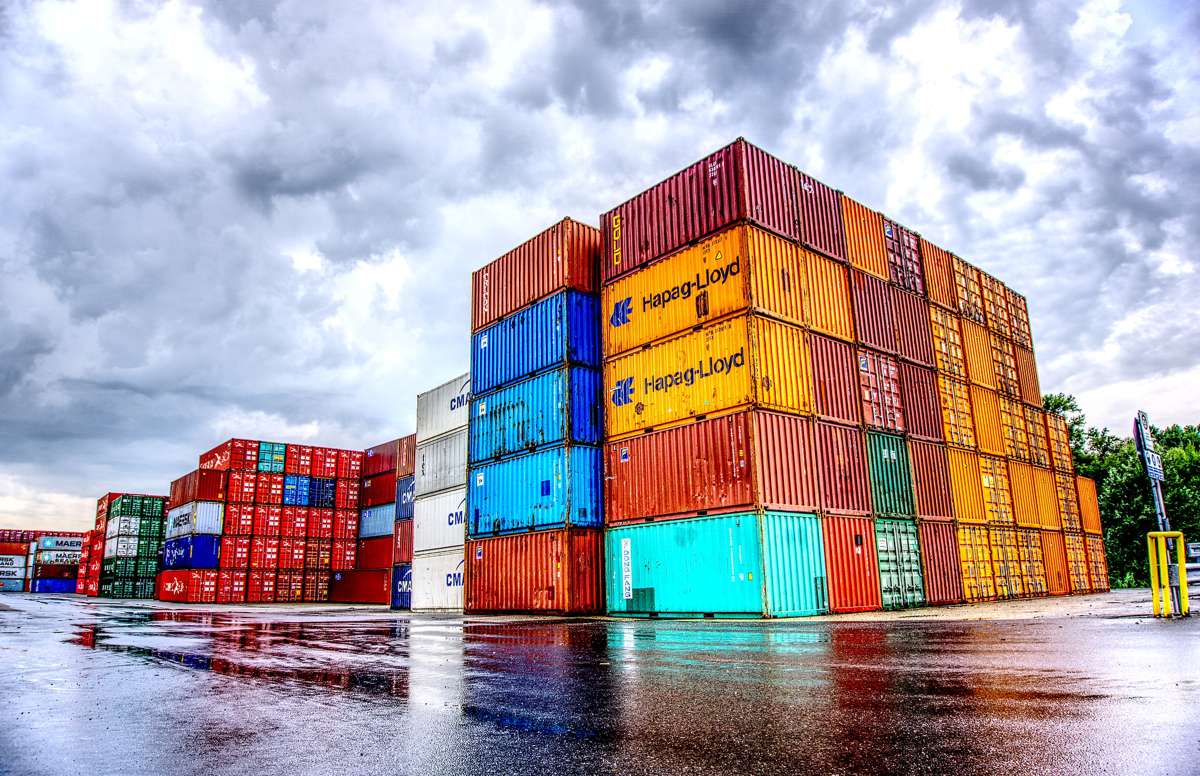 Business must be collaborate to unlock potential of Freeports in England

Business must be collaborate to unlock potential of Freeports in England

Transatlantic law firm Womble Bond Dickinson (WBD) launched its UK Freeports business sentiment report, representing the views of over 500 UK businesses in response to the Government’s announcement in March 2021 of the eight Freeport locations across England.

Peter Snaith, partner and Freeports specialist at WBD, said the survey findings showed optimism among the business community – but he warned that Freeports would only fulfil their potential if businesses and a range of organisations across the private and public sector are prepared to collaborate effectively.

Almost half (46%) of businesses responding to the survey agreed that Freeports will enhance trade to and from the UK, while two thirds (69%) said it would help to attract overseas investment. There’s also good news for skills and jobs development: 52% of those respondents already based within a planned free zone said they intend to create new skilled jobs within the next two years.

However, the survey highlighted challenges, as respondents also raised concerns over the already existing skills shortage, the lack of clarity from Government, and question marks over governance and infrastructure. 64% said they felt they did not yet have a good understanding of how Freeports will operate or be governed.

“There is guarded optimism among UK business about the potential of Freeports,” Peter Snaith of WBD said.

“The survey highlights a number of key trends, but most importantly emphasises that Freeports will not drive success in isolation. Freeports are by their nature local initiatives and must make a difference where change is needed most, but if the government’s goals are achieved, the benefits will be enjoyed far beyond the immediate vicinity of the eight designated Freeport locations. Businesses should not sit back and wait for others to make the first move, collaboration at every level will be needed to drive productivity, innovation and trade and to promote the Freeports and the UK in the best possible light to attract inward investment.”

Snaith continued, “Businesses are seeking guidance for a clear path forward, the sentiment is there but Government and regional leads need to build trust. They also need to improve accessibility, create forums for businesses to work together in connection with Freeports and encourage buy-in at every level.

“The potential for this initiative is huge, if everyone connected or affected by a Freeport in some way does whatever they can to contribute towards the delivery of the underlying objectives and works together to create change for the benefit of their local economies. Building momentum could lead to an exciting future and achieve the goals of the levelling up agenda, as well as allowing UK businesses to compete globally.”

Responding to the survey Richard Ballantyne, Chief Executive at The British Ports Association, said a major concern was the risk of creating regional inequalities.

“The Chancellor’s recent announcement of the eight winning Freeport bids in England was a major development for the UK ports industry and whilst this is an exciting idea, the Freeports also run the risk of moving jobs, new business growth and investment elsewhere in the country,” he added.

Ballantyne continued: “If achieved, the numbers of new jobs created at Freeports could almost triple the number of people employed at UK ports across the entire UK, and we would expect these jobs are likely to be skilled and well paid. Unfortunately, coastal regions are often areas of deprivation with higher levels of unemployment and this might create training and up-skilling challenges – although this issue in itself could become an opportunity. The solution to these issues might not necessarily appear overnight, however it’s amazing to see collaboration forming and discussions already underway between the education sector and Freeports.

“As an industry body, we are pushing policy makers to consider how an improved regulatory and business environment might be rolled out for all port locations to stimulate growth and investment.”

In the report, Gary Chapman, Director of Industrials and Infrastructure at Lloyds Bank says clients have already reported an increase in inbound enquiries following the Freeports announcement in March.

“The extent to which Freeports will benefit the UK in the future is still a question mark for a lot of our clients. However, it is clear from discussions that Freeports offer a big opportunity. There is a lot of excitement around the inward investment opportunities that exist and clients are reporting that they are dealing with inbound enquiries which is a really positive sign of things to come.

“There is a wide recognition as a bank that the Freeports are about the creation of opportunities within the free zones and not just the ports themselves. It is essential to recognise that the ports are the facilitator, and that we need to put our arms around the wider hinterland to ensure success for wider regions. One of the key drivers for success will be avoiding displacement and ensuring that jobs are not moved from an already prosperous area to one that is less so. We must also ensure that stakeholders work collaboratively, collaboration for the greater good and entire regions is the only way we will see real economic growth, skills creation and success from the proposed Freeports.”