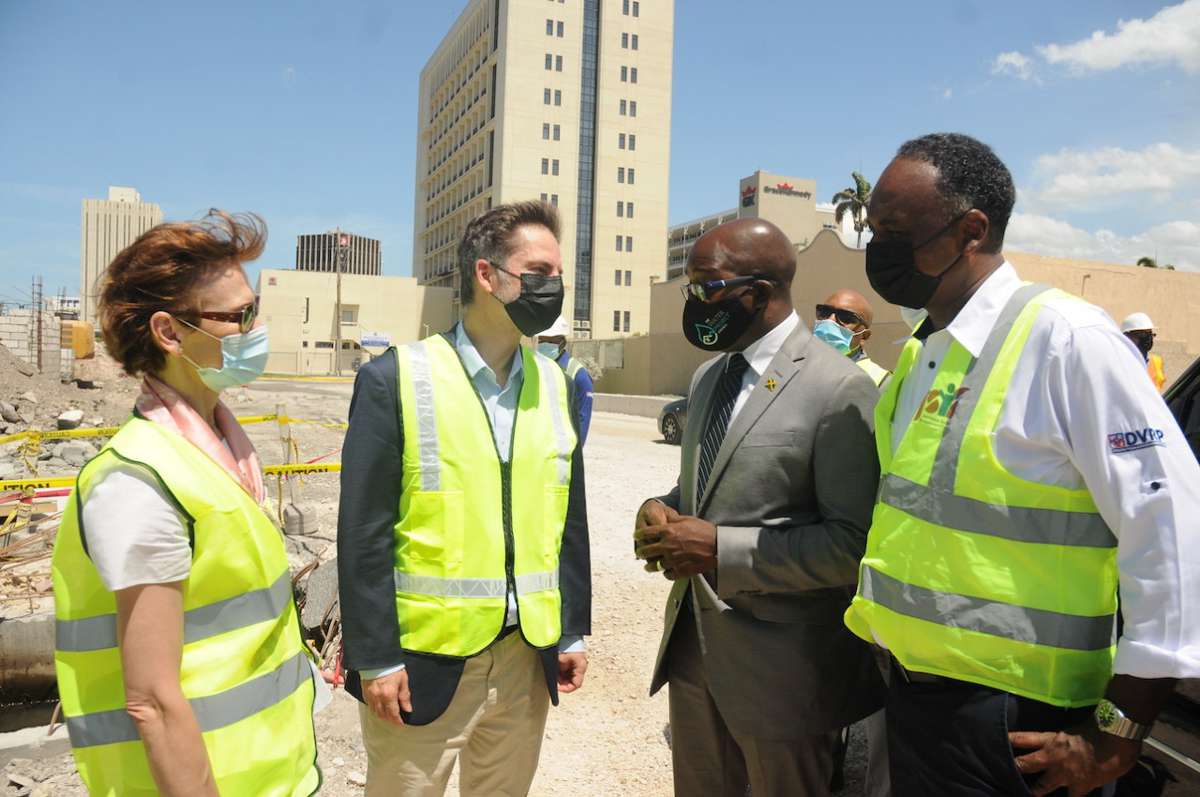 Photo Credit To The World Bank

The World Bank commits to support resilient recovery in Jamaica

The World Bank commits to support resilient recovery in Jamaica

The World Bank’s Regional Vice President for Latin America and the Caribbean, Carlos Felipe Jaramillo, completed a three-day visit to Jamaica. This was his first official visit within the region since being appointed to the post in May last year.

Lilia Burunciuc, the recently appointed Country Director for Caribbean countries, accompanied him on the visit. Ms. Burunciuc will be based in Kingston, Jamaica.

While in Jamaica, Mr. Jaramillo and the World Bank team met with the Prime Minister, the Most Honourable Andrew Holness, and key Cabinet Ministers including the Minister of Finance and the Public Service. He also held meetings with international development partners, members of the private sector, as well as with young professionals and women leaders. Among the areas discussed during the visit were digital transformation, reimagining education, increasing climate resilience, improving linkages between agriculture and the tourism sector, as well as urban resilience.

“Over the past years, Jamaica has made great strides in its development priorities. The macroeconomic situation is more stable, poverty and inflation have decreased and unemployment numbers hit record lows before the impact of COVID-19. Despite the setbacks caused by the pandemic, Jamaica’s economic management is an example for others in the region,” said Carlos Felipe Jaramillo, World Bank Vice President for the Latin America and the Caribbean Region.

Mr. Jaramillo also had the opportunity to visit the World Bank-funded Port Royal Street Coastal Revetment Project, which will add shoreline protection to enhance Jamaica’s resilience to disasters and climate hazards. When completed, the project will also provide space for fisherfolk to continue to earn a living and provide the community with much-needed recreational space.