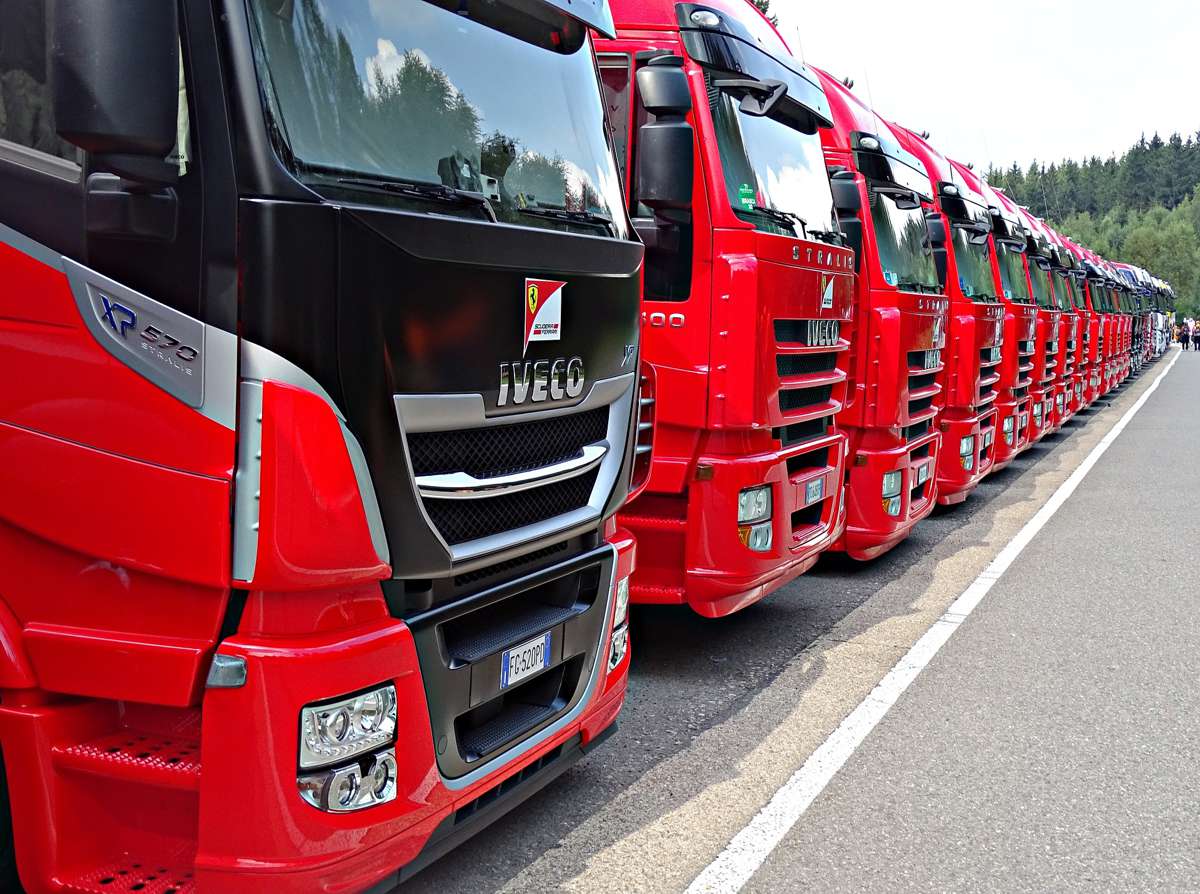 As a result of both COVID and Brexit, the number of HGV drivers on UK roads has dropped by 100,000 and could lead to a shortage of as many as 257,000 drivers by 2022. Unless companies that operate HGV fleets become more efficient by cutting regular costs like fuel, they won’t be able to raise wages enough to entice more drivers into the industry.

In a temporary move, Transport Secretary, Grant Shapps, has extended the hours that drivers are legally allowed to work. Some are arguing that this move could lead to increased accidents and further resignations. That being said, let’s take a look at what is happening in the logistics industry and what can be done to alleviate some of the problems.

The long-term consequences of Britain’s exit from the European Union (EU) are still playing out, but the most immediate impacts have been felt first by the logistics industry. The increased difficulty in importing and exporting goods has led to the now-ubiquitous traffic jams at ports. However, even if these problems subside there will still be difficulties caused by Brexit that might be intractable.

For example, EU nationals account for 13% of all LGV drivers in the UK, and it will become increasingly difficult to replace those that return to their native countries. The problem is becoming so severe that the Department for Environments, Food and Rural Affairs has considered putting the occupation on the official shortage occupation list, which would make it easier to bring in workers from overseas.

The impact of COVID

As consumption in Britain is ramping up, as lockdown comes to an end, demand is increasing again. However COVD has made training the already diminished flow of new drivers in the UK difficult as many testing centres have ceased operations during the pandemic.

A lack of drivers could mean that supermarkets experience a ‘summer of food shortages’ as a lack of drivers means that 48 tonnes of fresh food is wasted every week. With the reduced number of drivers having to increase their work capacities, this could cause many younger drivers, that the logistics sector is relying on, to leave the profession.

Of course, the most obvious suggestion would be to increase wages and decrease hours worked to attract new drivers and retain existing ones, however this simply is not feasible as the margins for the haulage industry are already razor-thin – typically 1 to 2%.

A possible solution to drive down costs on the road might be to switch to a fuel card network. By choosing one with a large convenient network of refuelling sites across the UK which enables drivers to refuel where required. Combined with the experience to be able to keep offering a good service, even in difficult economic conditions, businesses can rest assured that they’ll drive fuel efficiencies, while also reducing refuelling costs.

What’s more, this allows businesses to access the best fuel rates and help explore more options to help drive efficiencies up and costs down. Along with the government action to reduce the cost of training, this could help to get enough drivers onto British roads to keep supermarket shelves stocked.

0 0 0
Previous : Geotab surpasses more than 100K telematics subscriptions in Europe
Next : World of Concrete Asia returns to Shanghai with over 700 exhibitors