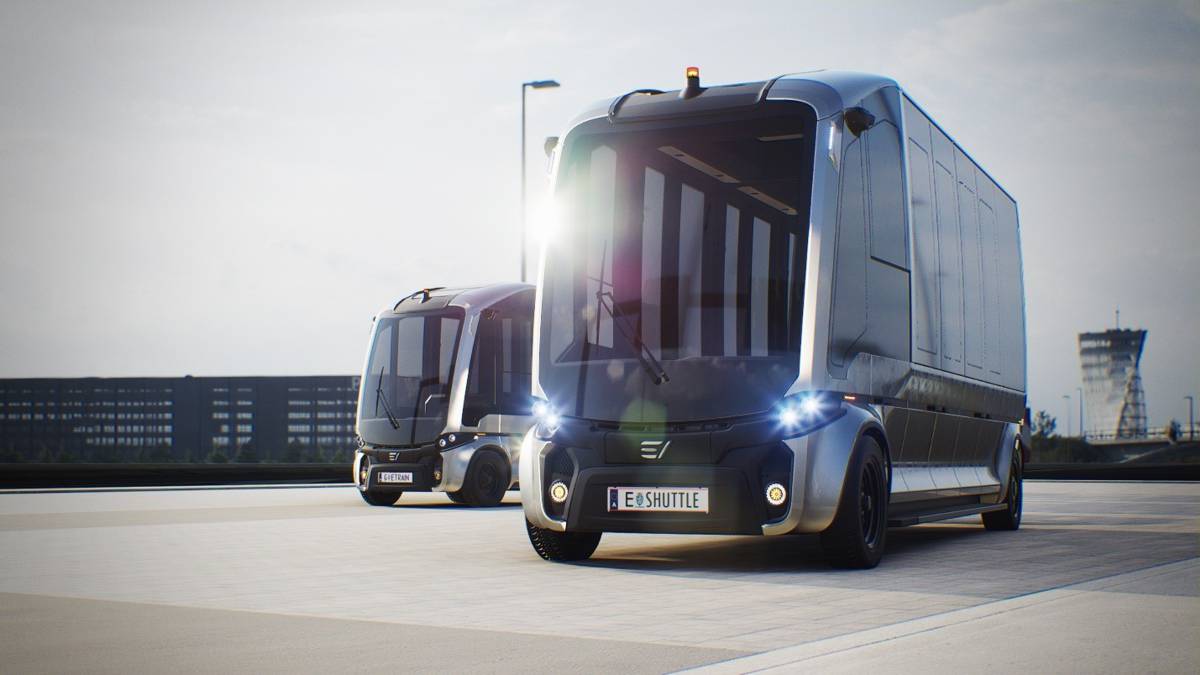 Microvast Holdings, a leading global provider of next-generation battery technologies for commercial and specialty vehicles, and eVersum, a high-tech vehicle OEM specializing in the design, development and build of the most purposefully engineered electric commercial vehicles for passenger transport, will join forces to develop state-of-the-art battery solutions to electrify the current and future lines of eVersum’s purpose-built, purely “eBorn,” electric vehicles.

The highly demanded eVersum eShuttle, which is the realization of a 21st century electric vehicle seeking to define its own new category in the electric shuttle bus segment, will be outfitted with a newly developed battery solution. eShuttles are modularly designed and able to comfortably transport from 15 to 50 passengers, for a variety of applications at a competitive cost.

“eVersum selected Microvast as its primary battery partner due to strategic considerations and a desire to work with a manufacturer that offers a high degree of vertical integration,” said Pete Speck, Managing Partner responsible for supplier development at eVersum.

“Such capabilities extend from core battery chemistry to R&D and production, including cathode and anode materials, electrolyte, and membrane separators, proprietary cell manufacturing, application technologies including battery management systems (BMS) and other power electronics. Using a variety of cell chemistries, from NMC to LFP to LTO, gives us maximum flexibility while applying the same physical battery packs with the possibility to connect such packs adaptively in series and/or in parallel to achieve the required voltage and energy levels,” he continued.

eShuttle is expected to be the first among several types of electric buses and special vehicles. Both companies will bring their expertise together to seize momentum as the world shifts toward electrification. The first prototype battery system has been delivered to eVersum and test-bench load simulations are being performed.

The parties have agreed upon terms and are currently finalizing a framework supply agreement to memorialize the commercial relationship for the supply of battery systems estimated to total more than EUR 100 million over six years, including products manufactured at Microvast’s new European facility.

0 0 0
Previous : QuoteToMe raises $2.5m in construction-focused Venture Funding
Next : The 3 key traits of a Connected Vehicle