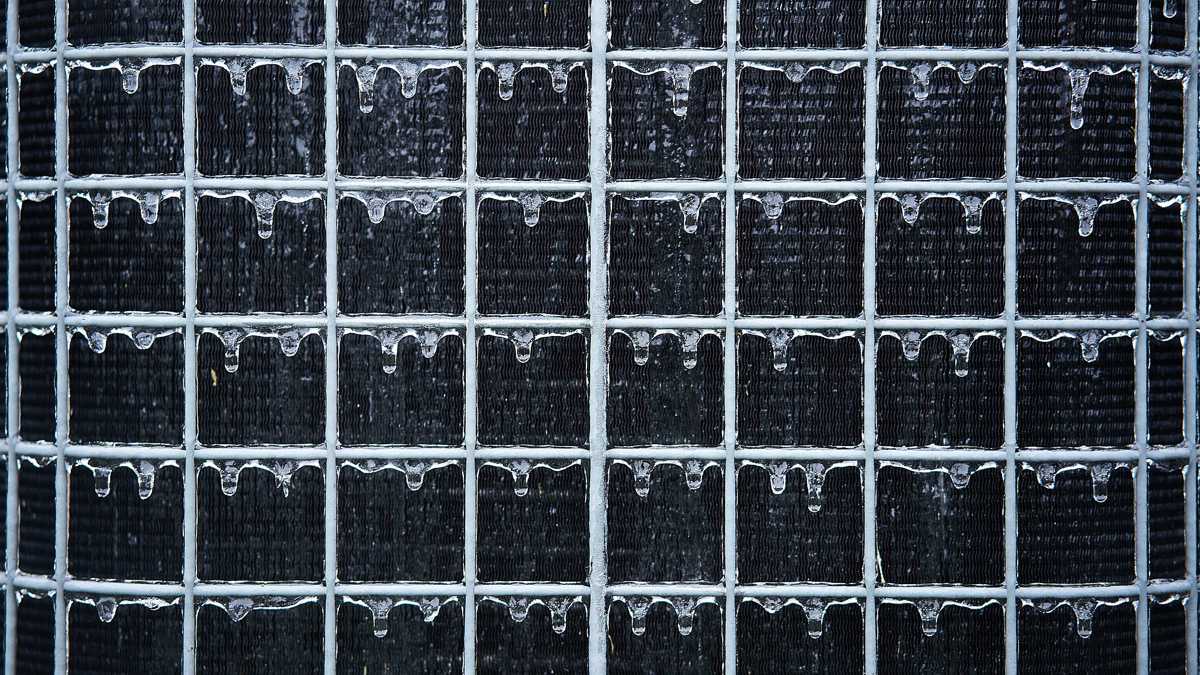 HVAC that stands for heating, ventilation, and air conditioning has now turned out to be a frequently used term for recounting manoeuvres used to keep homes at an easy & calm temperature.

Rise in expenditure in construction activities across the world and increase in disposable income in most countries have given way to rising demand for HVAC equipment. Oscillations in temperatures and unstable climatic conditions have also made several customers consider HVAC systems as a very wise investment. Moreover, as people are nowadays getting inclined toward more comfort levels, the demand for HVAC expedients has increased like never before.

In the last few years, improving the workplace health with HVAC structures has become a new drift among several spheres.  A healthy workplace is always crucial in order to have the best levels of competency and efficiency from the employees. HVAC systems not only play an important role in guaranteeing that the resources are healthy, but also ensure that they are happy, relaxed, and contended enough to work at their best abilities.

It often appears that business organizations tend to misuse its air conditioning. And, then it has also become all the more common that these establishments find themselves in the middle of a hot day and prefer to hold out to the electrical control, turning it up to the highest speed and expecting the environ to cool off. Naturally, this is certainly not the recommended way to opt for when it comes to cooling down surroundings. This is where the HVAC systems peep in and prove their flair.

According to Allied Market Research, the global HVAC electronics market is projected to register a significant CAGR from 2020 to 2027. In the last few years, there’s been rapid urbanization in the majority of countries across the world, which in turn led to a steep increase in demand for energy-efficient systems, thereby boosting the use of HVAC electronics in more than one way. At the same time, governments in various regions have started spurring on the usage of HVAC controls by motivating people toward energy-efficient set-ups and offering several incentives as well as rebating programs. Such initiatives have also worked as one of the major factors propelling the market growth in several ways.

Here, it’s worth mentioning that the outbreak of the pandemic led to closure of a number of industrial plants and huge employee layoffs in several industry verticals, which in turn affected the HVAC electronics market, especially during the initial phase. Simultaneously, surveillance and security were one of those extents which suffered quite extensively due to shortage of manpower and budget. However, the global situation is getting better at a gradual pace, and the market is projected to recoup soon.

Particularly, the fact that the majority of eateries, restaurants, and workplace establishments are now shunning off from the idea of operating from air conditioning setups has increased the adoption of HVAC systems. This factor, however, boosted the market to a significant extent.

Article by Koyel Ghosh, a blogger with a strong passion and enjoys writing on miscellaneous domains, as she believes it lets her explore a wide variety of niches. She has an innate interest for creativity and enjoys experimenting with different writing styles. A writer who never stops imagining, she has been serving the corporate industry for the last four years.

0 0 0
Previous : Hyundai Motor Group sets out 2040 vision for a global hydrogen society
Next : TeleDriving as a new path to Autonomous Mobility Future