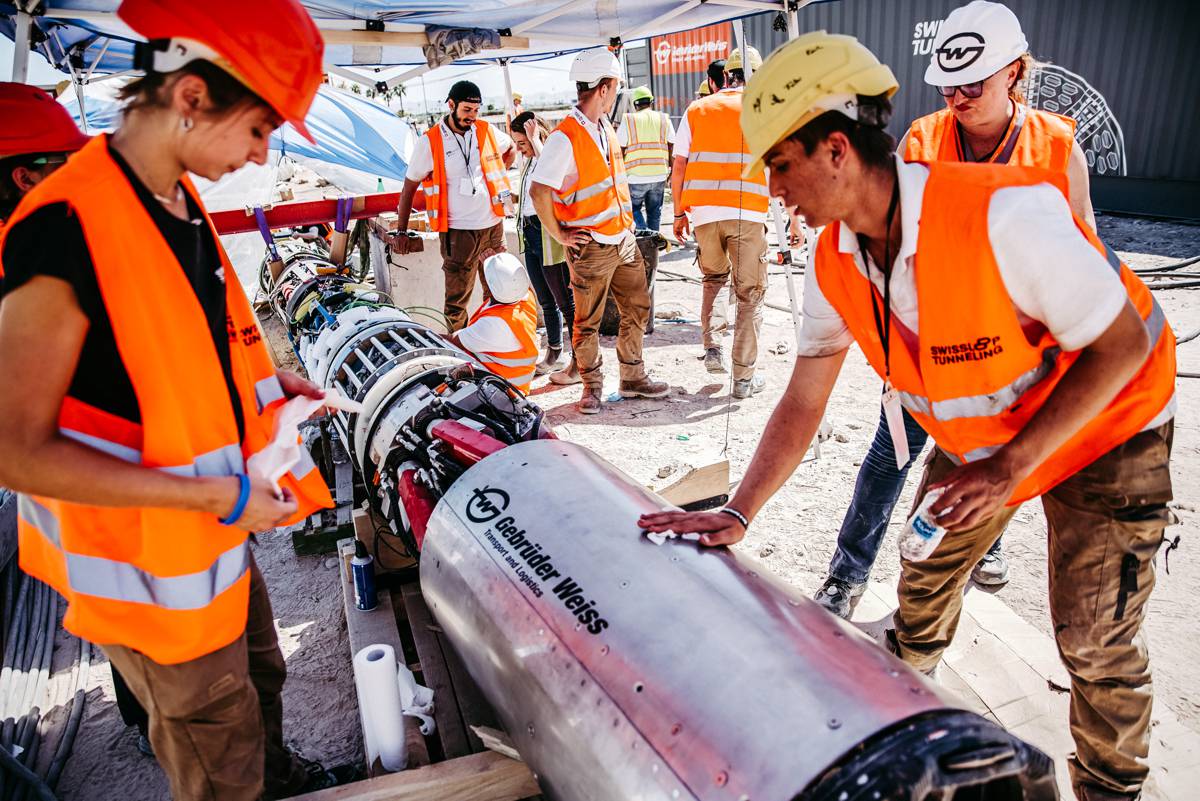 The “Swissloop Tunneling” research team from the Swiss Federal Institute of Technology (ETH) in Zurich was one of only two teams from the final 12 teams to qualify to complete the “Not-A-Boring Competition” in Las Vegas on Sunday, September 12.

Sponsored by global logistics leader Gebrüder Weiss, the group of more than 40 students were awarded the highest honours from The Boring Company for Innovation. 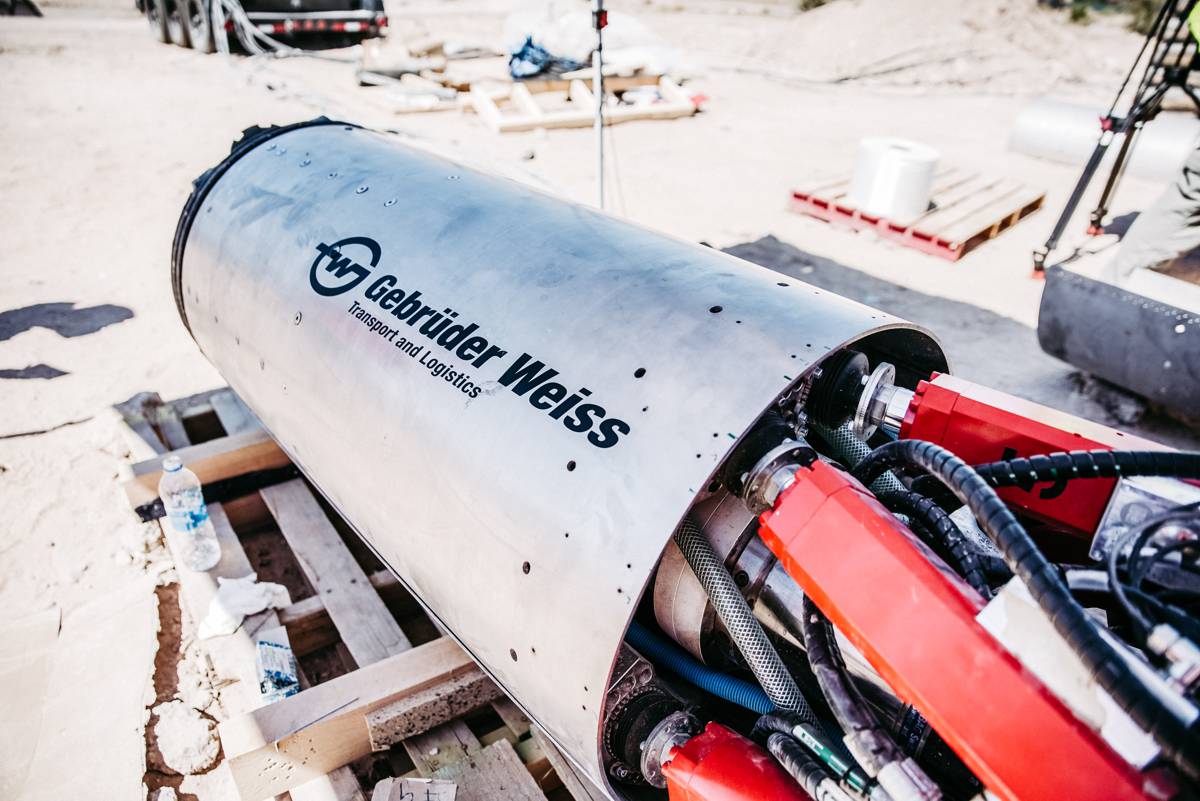 As an official logistics partner, Gebrüder Weiss was responsible for the safe and timely land and sea transport of the Swissloop team’s critical drilling technology from Dübendorf, Switzerland, to Las Vegas for the competition. Teams faced immense logistical challenges to compete in the “Not-A-Boring Competition” in the midst of a global pandemic and labor shortages.

“Innovation and investment in the future of mobility are so critical. The Hyperloop competition was an ideal opportunity for Gebrüder Weiss to put our company values into action. This includes ensuring the mobility of tomorrow. We have a group of extraordinary students on our team and we are exceedingly proud of their success in the category of innovation,” said Lothar Thoma, Managing Director Air & Sea at Gebrüder Weiss. “We remain committed to improving not only the logistics industry through our use of sustainable energy and materials, but also by pursuing ways to reinvent the future of mobility. No matter if in the air, on the water, above or under the earth`s surface,” he added. 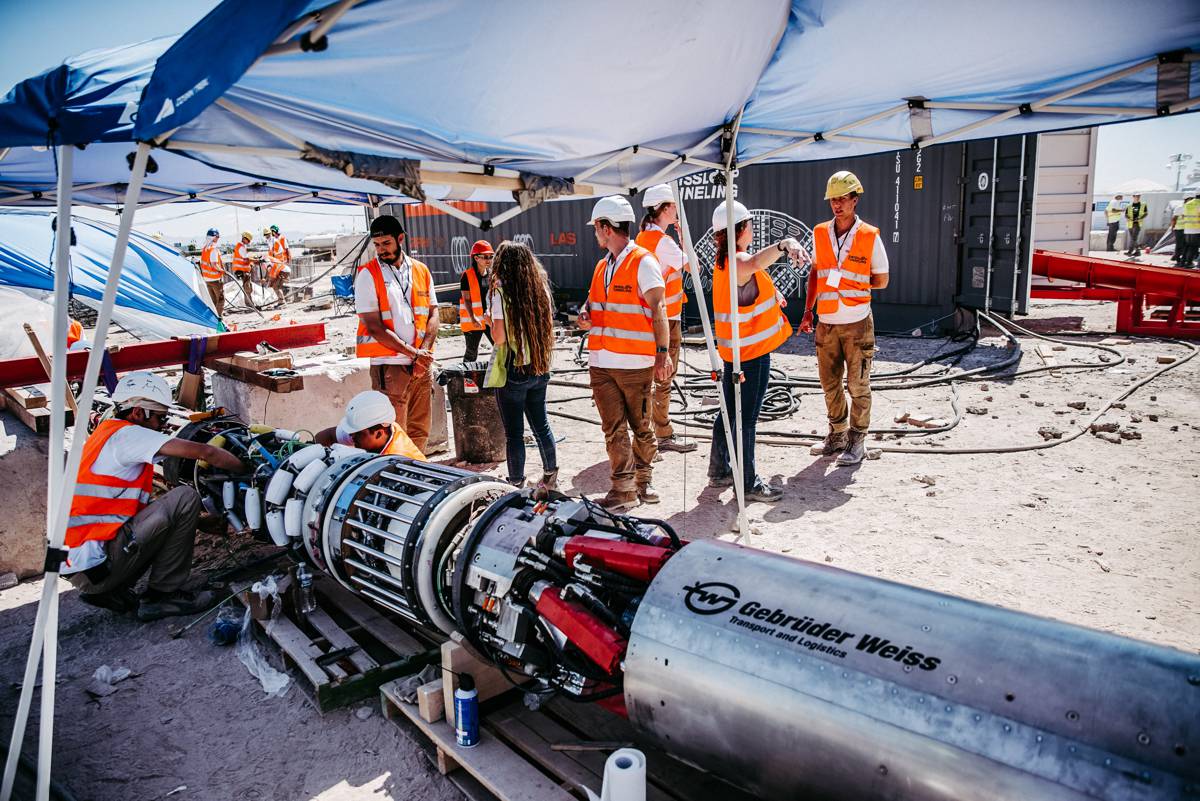 The idea behind the Hyperloop project, based on a concept developed by Elon Musk, is to transport people and goods over longer distances through tunnels under or above the earth’s surface to their destination at high speed.

The drilling robots must be as fast, compact, and as automated as possible to make tunnelling financially viable. 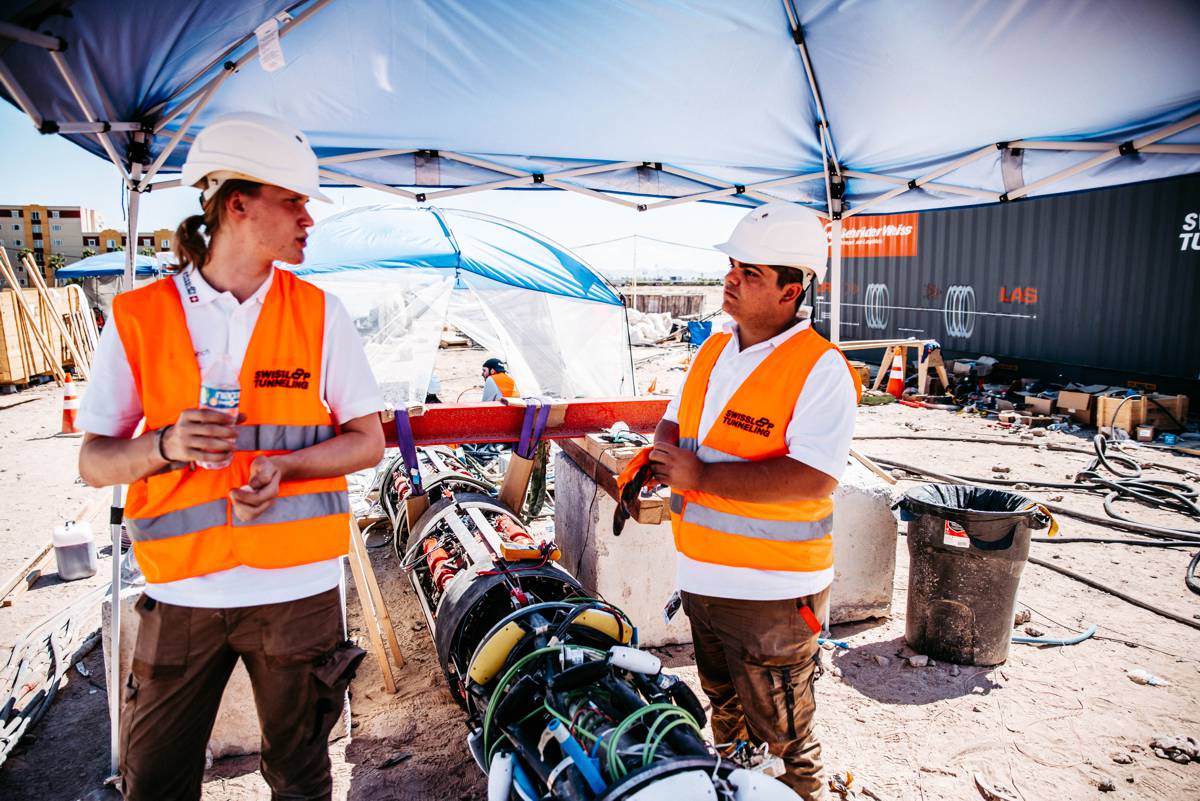 “Gebrüder Weiss has been an essential partner for our team. Our success as an award winner in the ‘Not-a-Boring Competition’ would not have been possible without the support of their organization,” said Stefan Kaspar, founder and co-president of Swissloop Tunneling.