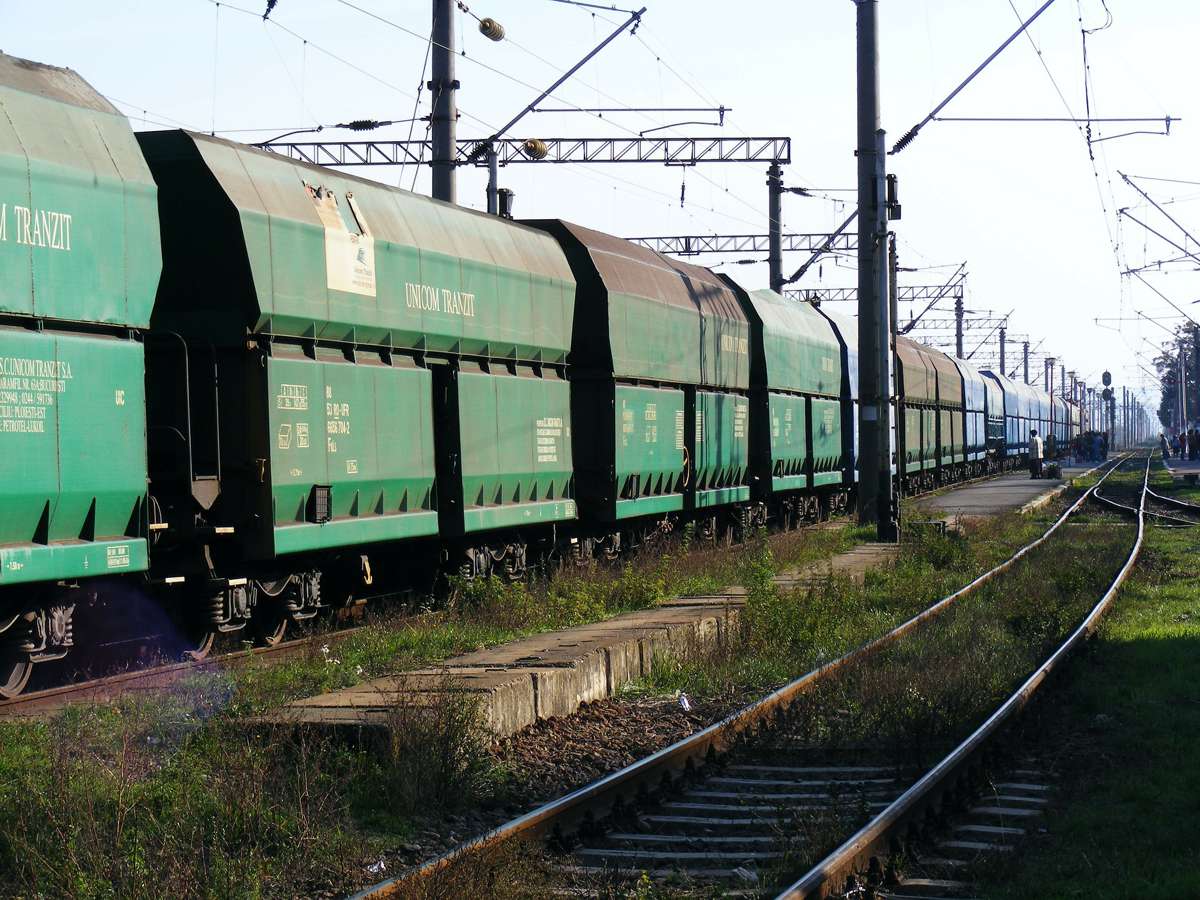 Rio Tinto is supporting iron ore rail car manufacturing in Western Australia with a commitment to use local suppliers to build ore rail cars for its Pilbara mining operations.

A tender will soon be released to the local market for an initial purchase of 50 ore rail cars, followed by an ongoing commitment of 10 ore cars a year for the next five years.

The tender will be released through the Rio Tinto Buy Local portal, a resource dedicated to making local suppliers aware of opportunities to partner with Rio Tinto and be part of our supply chain.

“I look forward to partnering with local businesses to support and grow the local manufacturing industry in WA.

“Ore cars are a critical part of our mining operations and building capacity to manufacture ore cars locally in WA will deliver significant benefits for Rio Tinto and the WA economy.”

Premier Mark McGowan, said: “This is a pleasing outcome and I commend Rio Tinto for taking the first step and committing to our local steel manufacturing industry which will support more jobs for Western Australians.

“Rio Tinto’s commitment is a positive result off the back of the State Government’s independent pre-feasibility study, which identified initiatives for the manufacture, refurbishment and maintenance of iron ore railcar wagons.

“This was about securing an ongoing pipeline of work for the long term manufacture of iron ore wagons and critical rail wagon parts, which will deliver jobs and economic benefit for the State into the future.

“Rio Tinto’s purchase of Western Australian made railcars that will be used right here in our State is something I encourage other iron ore companies operating in WA to get on board with and increase local content and local jobs.”

0 0 0
Previous : Enscape plans Mac version and integration with TestFit as its first SDK partnership
Next : Modern Methods of Construction and why it’s time to set standards