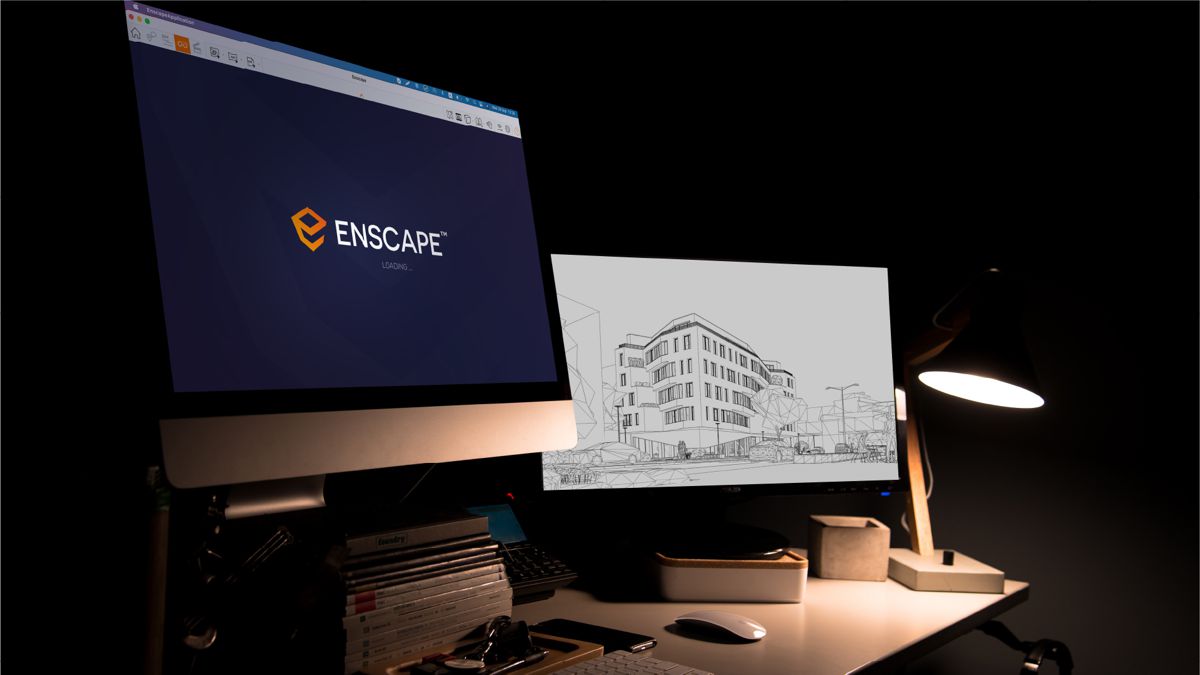 Enscape, a leading provider of 3D real-time rendering and virtual reality technology for the global AEC industry, announced this week at the company’s first user event: ENVISION 21, its plans to release Enscape for Mac, it’s first SDK partnership with TestFit Inc. and its future roadmap.

The event kicked off with a welcome from Christian Lang, Enscape CEO, where he shared his views on the advancements of visualization technologies and how Enscape plays a significant role in democratizing architectural visualization. “By integrating deeply into your BIM modeling software, focusing on simplicity and ease of use, we transform the discipline of architectural visualization into a mission-critical tool of today’s design process, right from the very start, throughout all phases of architectural projects.” In support of this, he announced Enscape’s latest developments. 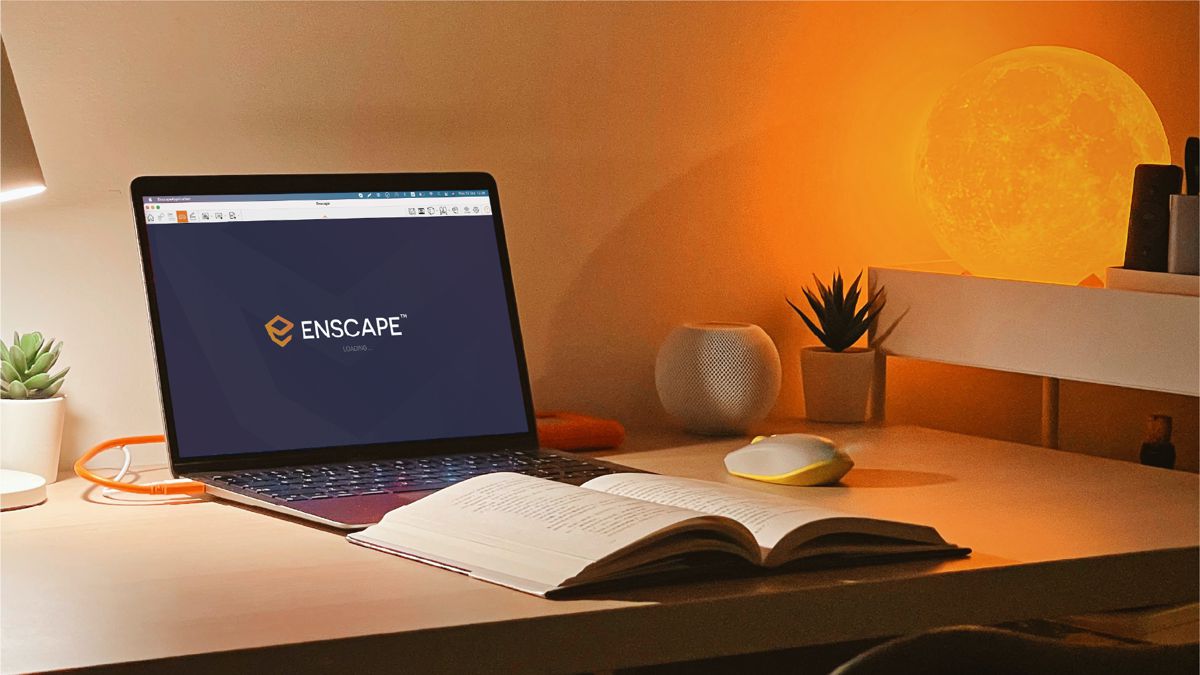 Enscape for Mac Available in 2022

Due to great demand from users and the AEC industry, the company announced its plans to release Enscape for Mac in the first half of 2022.

The generative design solution helps architects and property developers gauge feasibility and plan a high-level layout of spaces in the initial planning phases. The visualization power of Enscape will complement TestFit’s offering, making the planning process much more engaging and communicative. 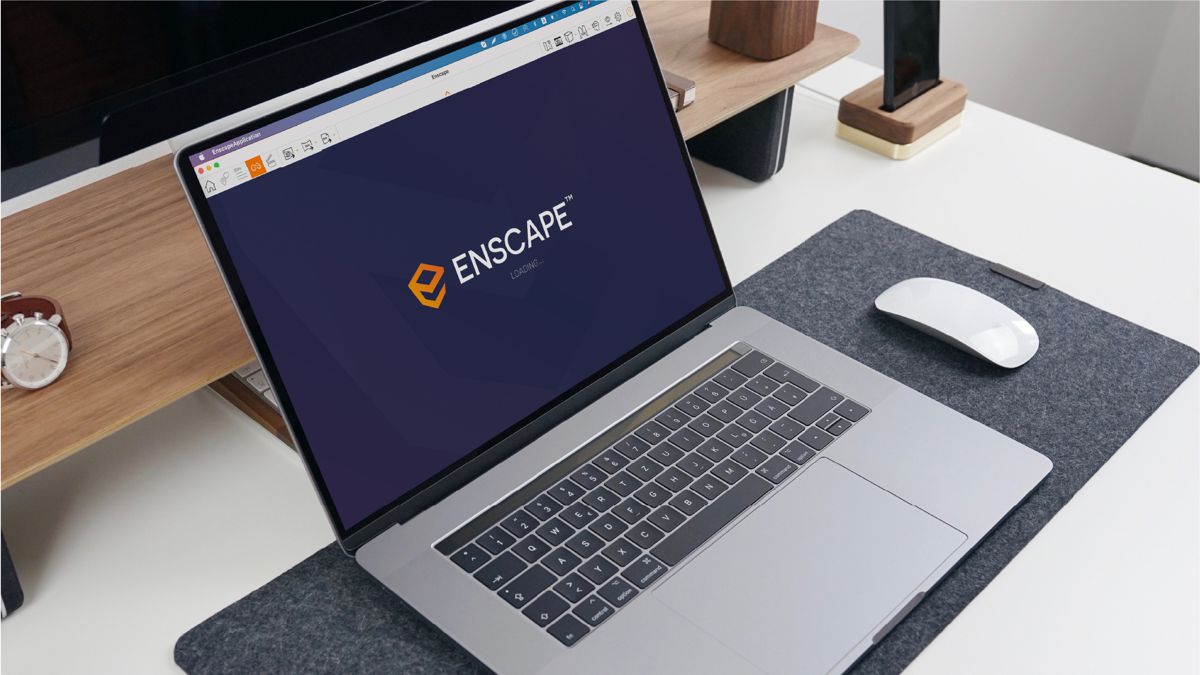 Further Product Improvements Driven by the Needs of the AEC Industry

“We will constantly listen to direct customer feedback, and we will do everything we can to prioritize and meet those requirements,” stated Petr Mitev, Vice President, Visualization Product Group. “We will continue to focus on a product that is highly accessible, easy to use, and serves not only as a visualization tool but as a tool that supports the entire design workflow.”

Other product developments include the migration from the OpenGL platform to Vulkan, which will allow Enscape to continue optimizing for performance and deliver an even higher graphics quality while still delivering real-time feedback and shortening feedback loops for design decisions.

The recordings of all sessions from ENVISION 21, including the company’s strategic outlook and future roadmap, are available to view on-demand from the event site.