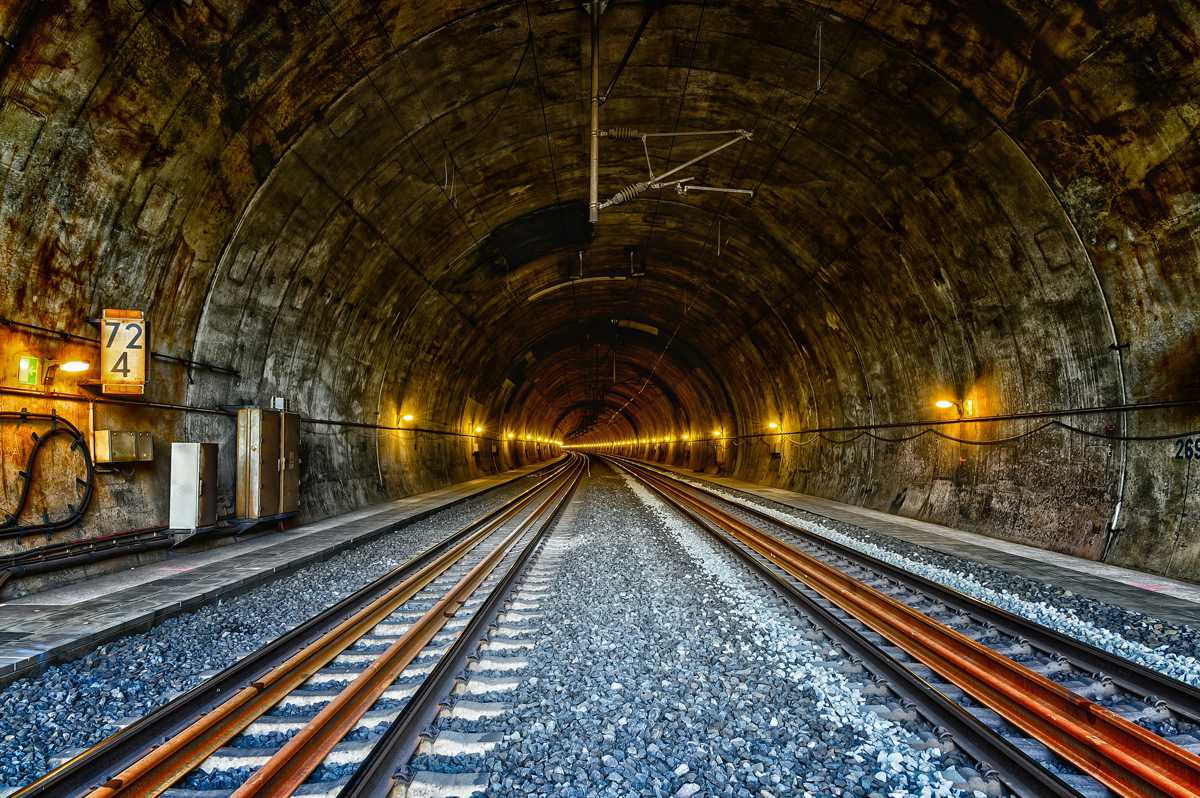 Working on behalf of Align joint venture, SOCOTEC Monitoring used a combination of instrumentation and monitoring techniques to monitor ground movement underneath one of the busiest sections of the M25, which forms a major section of the HS2 tunnelling route connecting the West Midlands to London.

SOCOTEC Monitoring’s role in the project consisted of the supply and installation of instrumentation along the C1 route, which was then used to monitor ground movement. The C1 route starts approximately 20km to the west of central London, running across the Colne Valley and through the Chiltern Hills. It consists of 21.6km of high-speed rail infrastructure in a rural environment, as well as a 16.04km twin-bored tunnel with five vent shafts that handle both intervention and tunnel ventilation facilities.

The tunnel monitoring aspect of the works – which began in January 2021 – involved the use of a number of techniques and instrumentation. A major focus of this monitoring project was to assist with the design, implementation and management of a monitoring system for the M25 motorway between junctions 16 and 17.

The system included automated patch scanning for monitoring highways assets for movement before, during and after the driving of the tunnels under the M25 interface. Monitoring prisms, wireless tilt sensors and boreholes containing automated extensometers (IPX) were also used to support the monitoring of ground movement under the motorway. 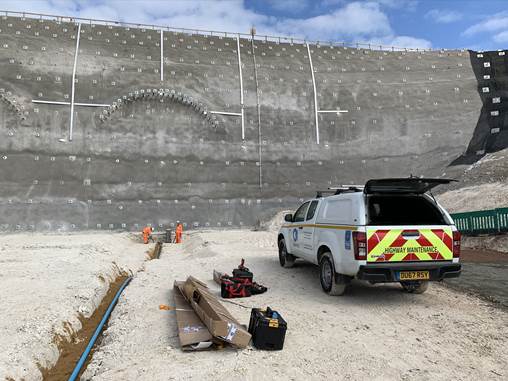 SOCOTEC Monitoring recorded and specified the exact location of the tunnel boring machines together with hourly monitoring data at every stage of the route via the organisation’s online data visualisation system, Calyx OMS™. By monitoring the tunnel portals, approaches and escape/ventilation shafts along the tunnel passage, the team ensured that properties along the busy route were protected, as well as maintaining site safety and structural integrity.

Each of these methods went hand in hand to allow SOCOTEC Monitoring to protect key assets on the 21km route, while also allowing the tunnelling team to safely proceed with the drilling operations.

Due to the clients’ requirement for 12 months of baseline data, the system had to be installed and commissioned on or before June 2020. The first tunnel boring machine commenced tunnelling in July 2021, and the second tunnel boring commenced tunnelling in August 2021. With all of the monitoring data now recorded, the project has now moved into the post-construction monitoring stage.

“We are delighted that the tunnel monitoring for the HS2 C1 Main Works Package has been so successful,” commented Jon Scott, managing director, SOCOTEC Monitoring UK. “Thanks to our level of expertise in terms of asset management and our implementation of state-of-the-art technologies, we are proud to have delivered the project to the best of our ability, and look forward to continuing to continuing to contribute to the HS2 C1 Main Works as the project develops.”