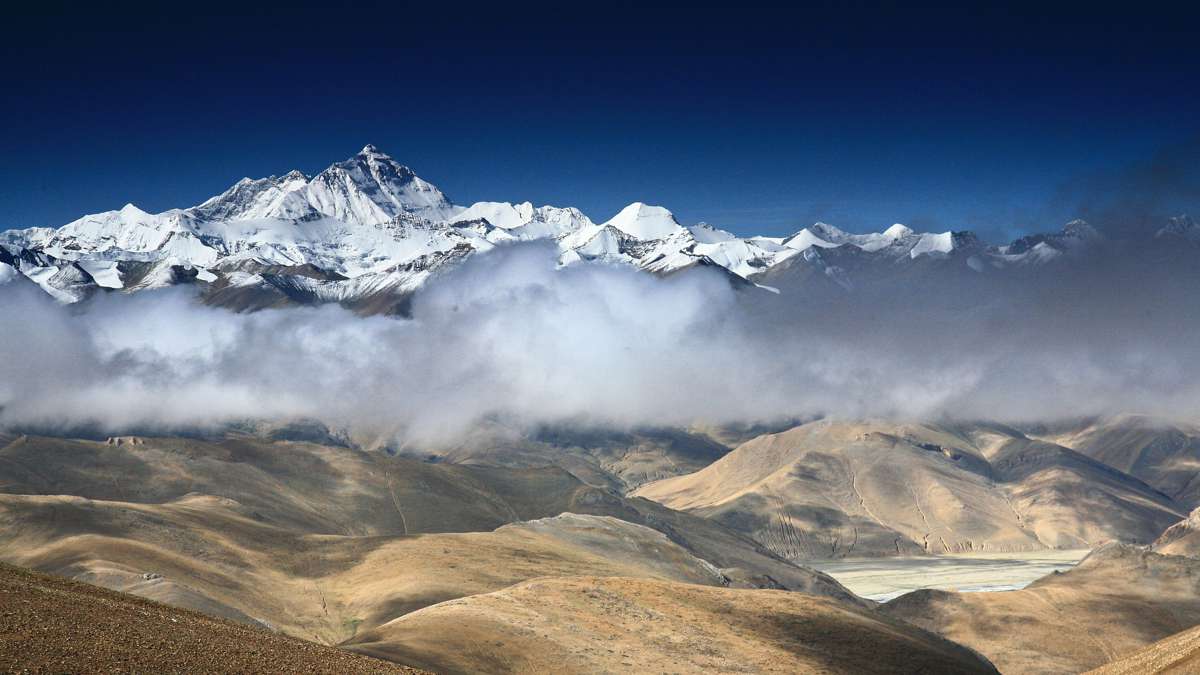 GSSI, the world’s leading manufacturer of ground penetrating radar (GPR) equipment, announces that its SIR 4000® high-performance GPR system was used by Nepali surveyors and mountaineers who climbed to the top of Mount Everest as part of an expedition to establish the true height of Mount Everest, the world’s tallest mountain.

Nepali surveyors and Sherpa guides set up a GPS antenna to help record their precise position using a satellite network. They then used the SIR 4000 control unit combined with a 900 MHz antenna to measure snow depth, a key requirement for establishing the true height of the mountain.

The mountain is a source of extreme national pride in both Nepal and China, and a new evaluation was needed to resolve a decade-long controversy on how tall the mountain really was. Each country conducted its own survey to establish the mountain’s height and worked collaboratively to share the information that was collected.

Obtaining an accurate measurement requires the establishment of the sea level location to serve as the base line starting point. The Nepali team opted to conduct both a GPS survey and a levelling survey done with modern laser equipment.

They used the technique to calculate both the height of the highest rock, and the height including the snow and ice layer. Officials from both countries recently jointly announced that the world’s highest peak is officially 8848.86 meters (approximately 29,032 feet), about a meter higher than the previously recognized height. 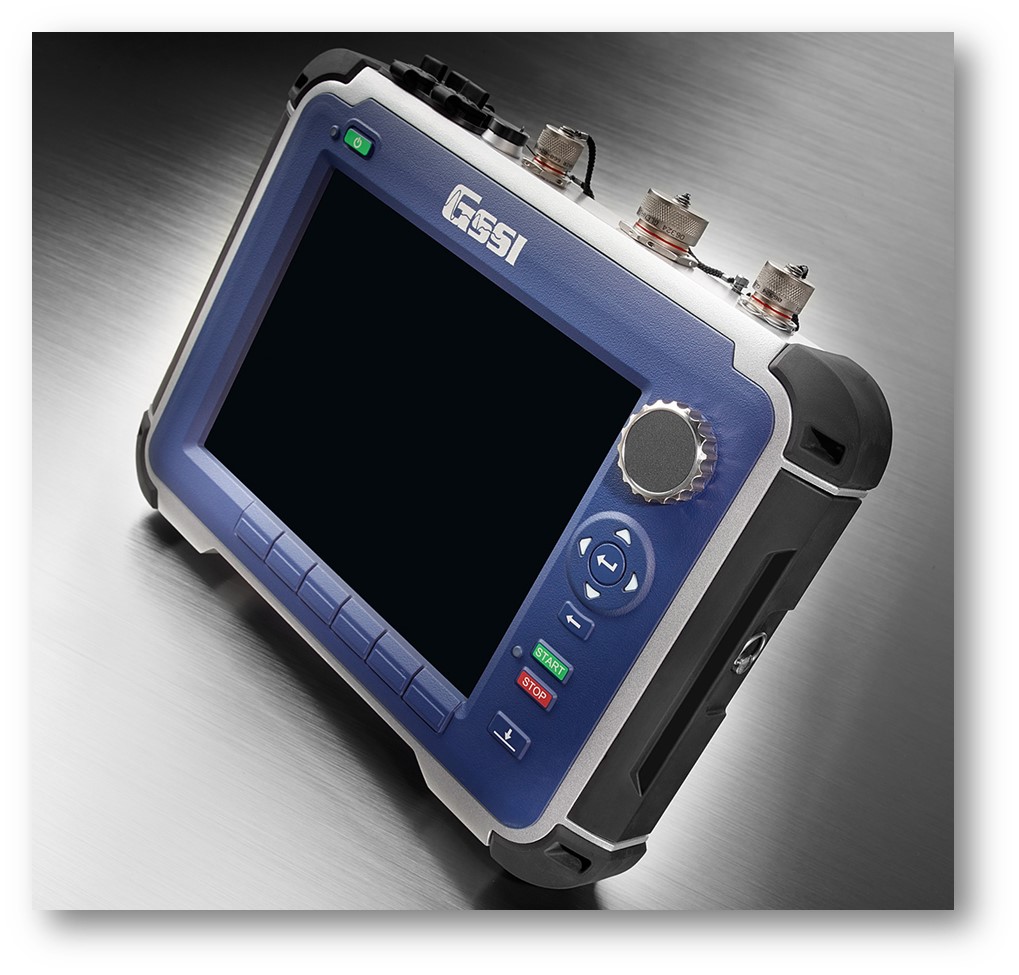 The data acquisition system that was used by the Nepali team provided surveyors with the confidence and reliability that it would perform to optimal levels on the top of Mount Everest. The SIR 4000 control unit has a rugged design and with its stable temperature performance and IP65 rating, makes it ideal for operating in extremely challenging conditions.

“We are proud that our GPR equipment played a role in this exciting expedition,” said Christopher Hawekotte, GSSI’s President. “Our systems have been used all over the world in thousands of applications, but this time I can truly say we climbed the highest mountain.”