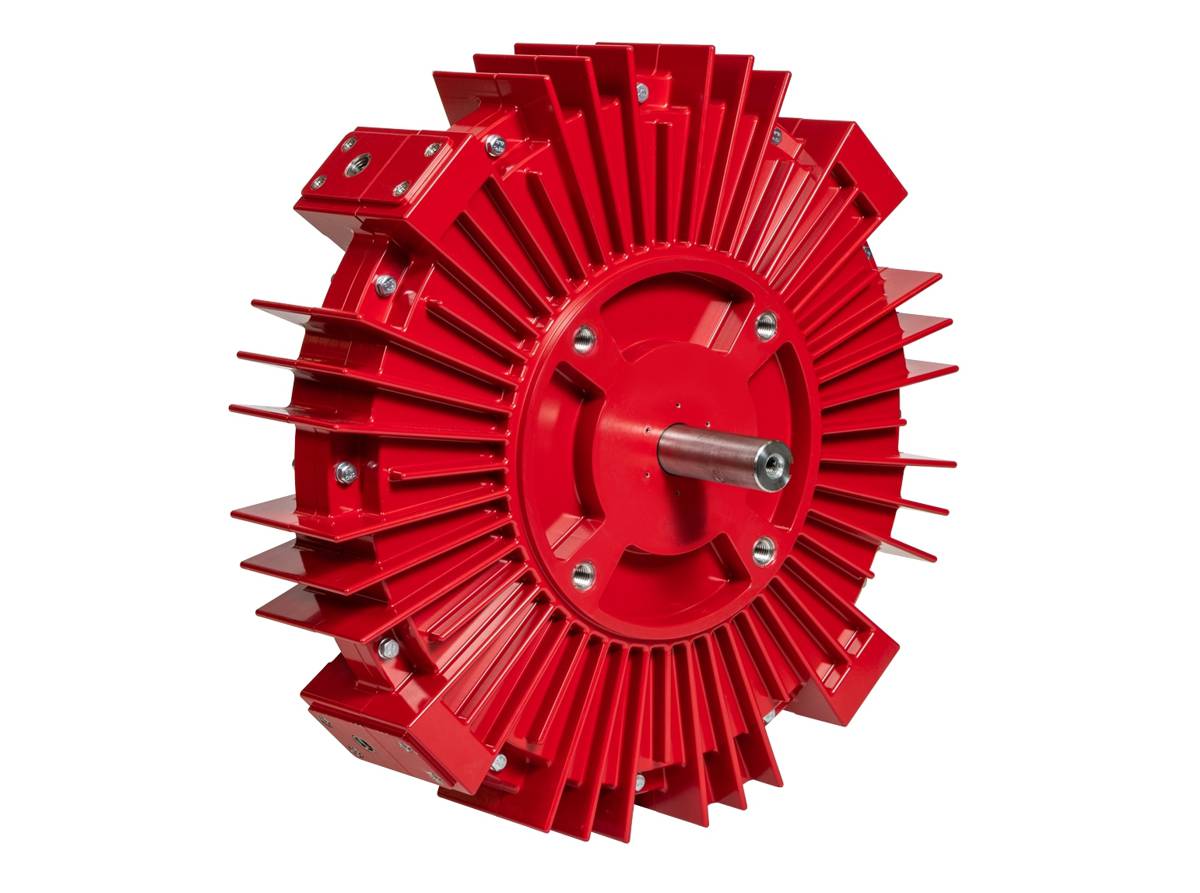 Infinitum Electric, creator of the breakthrough air-core motor, today announced it has won two prestigious 2021 R&D 100 Awards, which celebrate the top 100 revolutionary technologies of the past year.

Infinitum Electric’s air-core motor was recognized with a R&D 100 Award for its technological and industry advancements in the IT/Electrical category. The company also received a Silver Award in the 2021 R&D 100’s special recognition category Green Tech, which highlights engineering innovations that help reduce energy consumption and make the environment greener.

The R&D 100 Awards is the only science and technology awards competition that recognizes new commercial products, technologies and materials for their technological significance that are available for sale or license. The renowned worldwide competition, now in its 59th year, received entries from 17 countries/regions. This year, the judging panel included nearly 40 well-respected industry professionals from across the globe.

Motors consume more than half the world’s electricity, but have largely remained unchanged over the last 100 years. Infinitum Electric’s air-core motor uses lightweight materials and modular design to generate the same power in half the size and weight, at a fraction of the carbon footprint of a conventional motor. Infinitum Electric’s motor is 50 percent lighter and smaller, significantly quieter and more efficient – meeting or exceeding IEC60034-30-2 IE5 efficiency class.

“Infinitum Electric’s R&D team questioned every aspect of the motor. The result is a motor that offers superior performance, increased energy savings, improved reliability and productivity – all things critical for humankind in the next century,” said Paulo Guedes-Pinto, vice president of technology, Infinitum Electric. “We’re honoured to be recognized with two R&D 100 Awards and among this year’s amazing group of science and technology pioneers that are making a difference and creating a bright future together.”

“The number of nominations for this year’s R&D 100 Awards was among the highest in history, and the most we’ve seen since 2018. This program has been called the ‘Oscars of Innovation,’ and the technologies honoured here are ones that our judging panel thinks will significantly change the world in the coming years,” said Paul J. Heney, vice president, editorial director of R&D World magazine, which conducts the awards program. “Over the past several years, we’ve seen an increasing number of entrants focused on the environment and green technology, and we think that trend is likely to continue, given its critical importance today.”