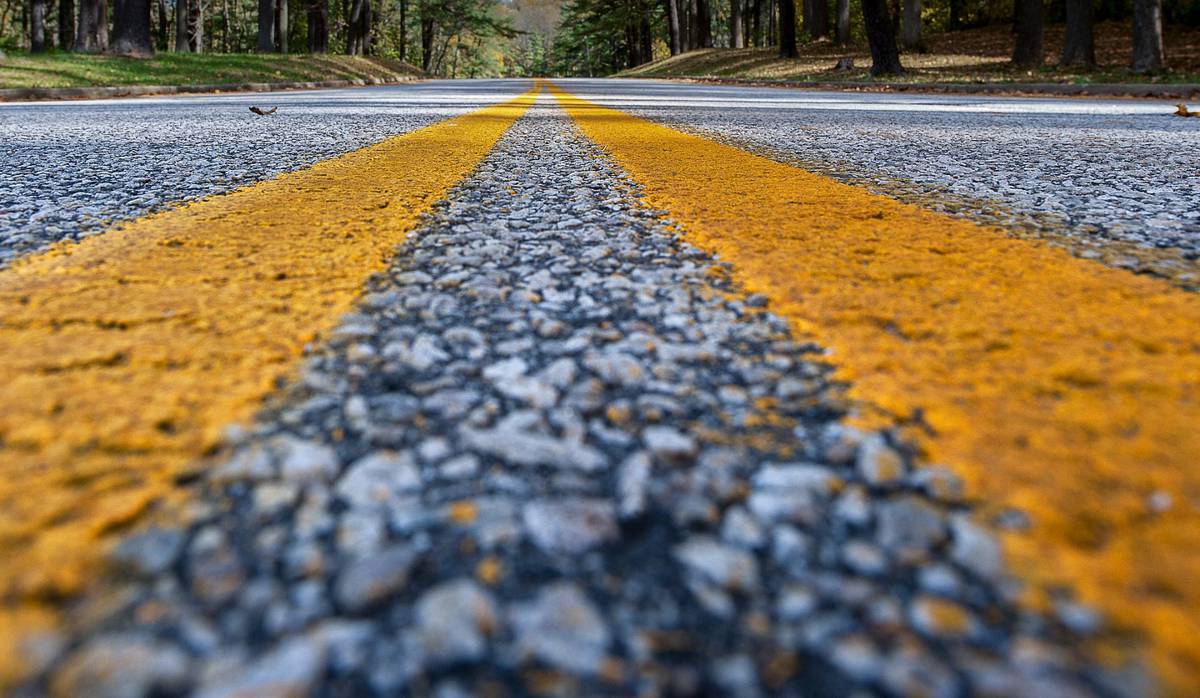 The global road marking materials market is highly consolidated in nature as the market is mostly controlled by five companies. Top five players in the market accounts for nearly 65% of the market, notices Transparency Market Research. It has been noticed that The Sherwin-Williams Company, is major revenue generator which accounts for nearly 18.5% of the total revenue collected in a year.

Surge in demand for environmentally neutral product is stimulating all the market vendors to contain bio-based products in the range of products. In order to get a good grip in various regions, companies are consistently expanding to newer regions such as Asia Pacific. Players are undergoing strategic partnership such as mergers and acquisitions in order to reach to customers of locality.

According to Transparency Market Research, the global road marking materials market is anticipated to expand at 5.5% of CAGR during the forecast period, 2016 – 2024. The market which was valued at US$3.50 billion in 2015, is likely to touch US$5.66 billion by the end of the assessed period. The global road marking materials market on the basis of materials is segregated into performance-based marking and paint-based markings.

Amongst these paint-based markings dominates and contributes the most in terms of revenue due long durability and low costs. Based on geography, Asia Pacific holds a lion’s share which roughly accounts for 36% of the overall market in recent years. Reasons helping the region to grow at a stupendous rate is increasing awareness among the population regarding workplace and road safety. Apart from these, aggressive rise in construction activities of roads networks along with development projects is helping the region to rise high.

Increasing awareness among governmental and public bodies regarding the immense number of benefits associated with road markings is one of the major driver driving the market in the positive direction. One of the major benefit which is making the governmental bodies meticulously work on road markings is it can bring down the accident rates at a dramatic way. According to a study, existence of centre and edge markings on road can plunge down the rate of accidents by 20%.

Government of various countries are constantly taking up initiatives to provide road safety, thus favouring the market in a big way.

Fast pace rise in infrastructure development projects, particularly in developing countries like China, India, Indonesia, South Africa, and Brazil have increased the market growth to a huge extent globally. Rapid Urbanization among countries in Asia Pacific region is fostering the market to grow.

However, apart from the positive side, the global road marking materials market is faced by numerous challenges. One of the major restraint factor, deterring the growth of the market is volatile raw cost materials like pigments, additives, and resins that are extracted from crude oil. Unstable global oil and gas industry owing to various political dispute has hindered the market growth.

Nonetheless, advent of bio based materials is anticipated to create new avenues in the market. Avoiding the price fluctuations, bio based raw materials will be adopted by developed countries owing to stringent VOC emission related rules and regulations.