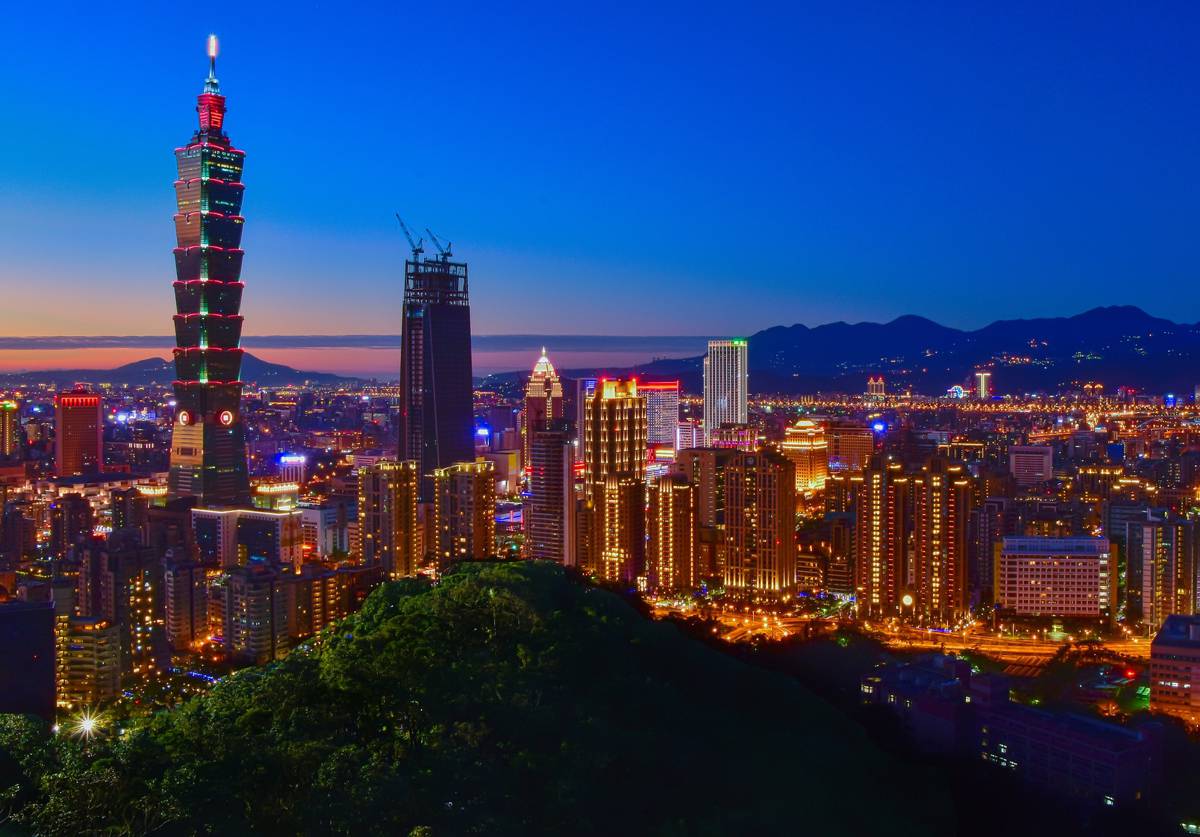 Ricardo has announced it has been appointed by the Taipei City Government to provide Independent Verification and Validation (IV&V) services for Phase Two of the Wanda–Shulin line, a driverless metro route under construction in Taipei, Taiwan, for a total of £2.3M.

Our teams will assess whether the electrical and mechanical sub-systems – including rolling stock, infrastructure, communications and power supply – and their interfaces with civil and track works meet the client’s required standards for functionality, quality and operational safety.

A key responsibility will be ensuring that Phase Two, a mostly elevated 11km section that is due to open in 2028, will integrate seamlessly with Phase One, a 9.5km underground section that is expected to commence passenger service in 2025.

The completed line, which will be known on the Taipei Metro network as the ‘Light Green’ line, will operate with driverless technology (Grade-of-Automation 4) throughout.

Mr. Jan, Deputy Chief Engineer from the Taipei City Government Department of Rapid Transit Systems said: “We value the insight that Ricardo will bring to this important infrastructure project for Taipei. Their experience as a trusted technical partner on systems around the world, will deliver significant benefits as the construction progresses through each stage.”

A primary focus of our work will be on the system interfaces, such as the compatibility of Phase One rolling stock with Phase Two’s control systems and station environments.

As the project progresses, our experts will undertake a wide range of audits and risk assessments to verify that all potential hazards are recognised and advise on measures to sufficiently mitigate any identified risks. We will also monitor the manufacture of sub-systems to ensure the designs are properly validated, and assess their installation, testing and commissioning.

The complexity of unifying two separate phases into a single route bears many similarities with the extension of the Blue Line in Bangkok, where Ricardo performed the same IV&V duties during its conversion into a circular ‘loop’ line in 2018. The experience gained in Bangkok was one of the factors behind the decision to select our team for the Wanda–Shulin project.

“We are proud to be entrusted with ensuring the Wanda–Shulin line will form one of the most modern transit lines in the world” said Anon Tian, Ricardo’s rail business manager for Taiwan.

The appointment continues a long and successful history between Ricardo and the Taiwan rail sector which includes assessment services during the construction of the original high-speed network between 2000 and 2007, as well as the Taipei – Taoyuan Airport rail link and Taoyuan City‘s Green Line.