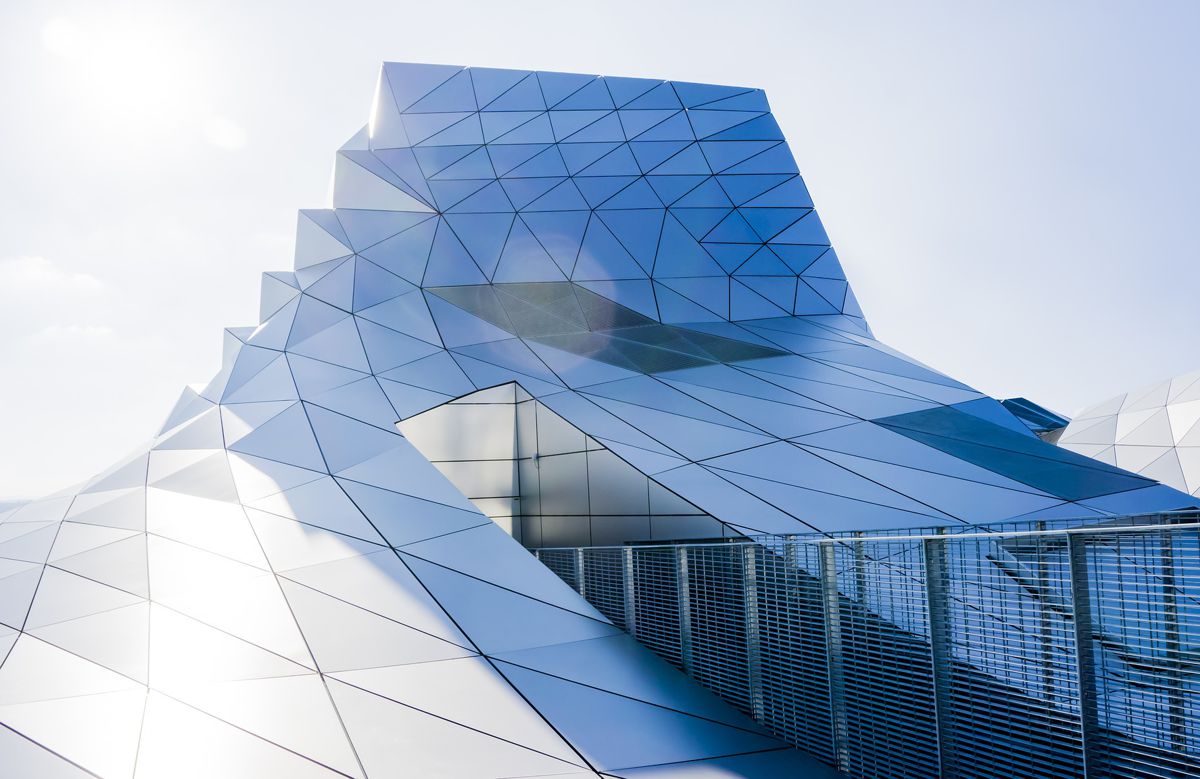 The American Society of Civil Engineers gives America’s foundational systems an overall grade of C-. Geospatial technology and digital twins are crucial building blocks for renewing and upgrading the US infrastructure.

It is no longer outside the realm of possibility to see through the ground itself. Augmented reality is already bringing utilities and other companies with underground assets closer to realizing that age-old wish via a digital twin of their infrastructure. These replicas exist to not only display what physically sits mostly out of sight and out of mind, but to create a new and ideal reality. The digital twin monitors assets and activities in real time and can also explore and predict future conditions through modelling.

This capability will become invaluable as discussion again intensifies about how to best cure the country’s ailing pipes, bridges and roads, digital networks, and power lines. Most US infrastructure is in urgent need of an upgrade; the American Society of Civil Engineers gives America’s foundational systems an overall grade of C-.

Consider that many of America’s drinking-water pipes were laid in the early to mid-20th century with a lifespan of 75 to 100 years. A water main breaks every two minutes, wasting about 6 billion gallons of treated drinking water. Additionally, among 638 transmission outage events reported from 2014 to 2018, severe weather was cited as the predominant cause—underscoring the need for a more robust electrical grid.

Not only must we repair what is crumbling and ensure its safety, but a massive amount of new infrastructure construction in the coming decades will be driven by the ongoing march of urbanization, transportation, and climate change. By 2040, the global population will grow by almost two billion people, a 25% increase. Migration from rural areas will grow the urban population by an estimated 46%.

The good news is that all of this repair work and construction can be less expensive and more transformative than anyone previously understood, for two reasons:

The infrastructure of the future will be intelligent, data-centric, dynamic, and rich with location information.

Being able to see a digital twin of an underground pipe network before digging holds the promise of preventing expensive water main breaks by giving workers the tools to more accurately mark a utility’s location above ground.

Seeing, though, means little without precise location data. What good is a visual representation of a pipe laying underneath one’s feet if it’s not exactly where the real-world one sits?

Toms River Municipal Utilities Authority in New Jersey may have been the first utility in the world to use mixed reality, holographic headsets to guide fieldworkers in locating underground utilities. Workers wear visors that include a tiny camera, sensors, voice command recognition, and a system that recognizes their exact location.

What they see in front of them is the real world with a holograph of color-coded pipes, projected to scale, underground. They can trust what they see because, years earlier, the authority had mapped the locations of more than 400 miles of wastewater pipes, to the sub-decimetre, using GIS technology.

For a utility or municipality, knowing what one owns, where, and which assets are critical, are among the fundamental pieces of information GIS offers. Before mapping its wastewater network and creating a digital twin, the Ontwa Township in southwest Michigan suffered when its sewer system ruptured, spilling sludge.

After a costly fix, the community agreed it wanted to manage the system proactively in hopes of preventing more spills in the future. Its location intelligence-based system has since provided a foundation for the township’s digital transformation.

Maintenance staff use a mobile app that displays an up-to-date map of the water system. With it, staff can view assigned work orders, provide updates, and access service order and preventive maintenance plans.

Solving Problems When and Where they Arise

Using location intelligence, one city addressed housing issues while it worked to fix chronic flooding. Dubuque, Iowa’s overwhelmed and undersized storm water system had created flash floods in neighbourhoods even in mild rain storms. GIS analysis showed where much of the water was consistently flowing. With that insight, city leaders decided to buy more than 100 properties in an eight-block stretch of the Bee Branch Creek, turning it into a green waterway and destination park that fills with water when it rains.

The city has supported families impacted by the property loss and by the end of June 2021, it will have completed 275 housing unit restorations and three major storm water improvements for the multi-phase mitigation work. The work on these projects has shifted the thinking on all infrastructure improvements in the city.

Understanding and managing how all the infrastructure systems can work together and in harmony with their environment first requires knowing where everything sits and fits and what’s going on where. There is still time to fix America’s aging infrastructure, and GIS technology can give it a new lease on life.

Article by Matt Piper, Global Director Industry Solutions at Esri and Leads the Utilities, Water and AEC Sectors. Matt is a Professional Engineer who has 20 years working in the Utilities industry. Known for being a respected subject matter expert in Asset Management, GIS and Business Intelligence and as an Industry thought leader on how the value of GIS can be applied across an organization.