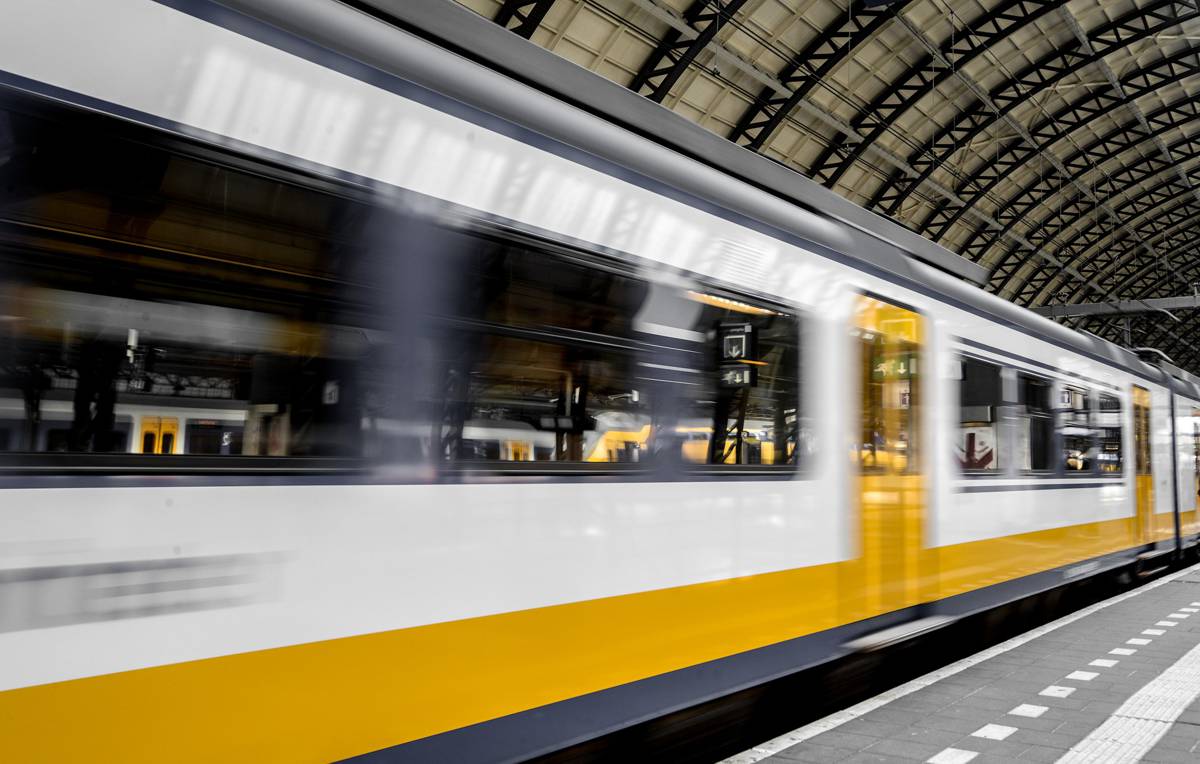 EBRD finances €150m construction of railway from Istanbul to Bulgaria

EBRD finances €150m construction of railway from Istanbul to Bulgaria

The European Bank for Reconstruction and Development (EBRD) is extending a €150 million loan to the Turkish government for the construction of a 67 km section of the high-speed railway line from Istanbul to the Bulgarian border. The loan will further support Turkey’s transition to a low-carbon economy.

The EBRD financing was approved by the Bank’s board of directors on 10 November 2021 and signed earlier this week.

The Asian Infrastructure Investment Bank is considering parallel financing and the Turkish government will provide the remaining funds needed for the €640 million infrastructure project.

The double-track Ispartakule-Cerkezkoy section is part of the electrified Halkali-Kapikule railway line, co-financed by European Union (EU) Instrument for Pre-accession Assistance (IPA) funds. The line is part of the EU Trans-European Transport Network (TEN-T) and will provide safe, sustainable and low-carbon passenger and freight transport to and from the EU, improving connectivity and trade.

Lütfi Elvan, Turkey’s Minister of Treasury and Finance, said: “We appreciate the EBRD’s support and contribution to the Ispartakule-Çerkezköy railway line project, the first public project financed by the Bank in the field of transportation. It is expected to improve Turkey’s internal and cross-border connectivity and is also an important opportunity to nurture our productive partnership with the EBRD for the future.”

Arvid Tuerkner, EBRD Managing Director for Turkey, said: “The loan for the construction of the Ispartakule-Cerkezkoy line builds on more than four years of joint work by the EBRD and the Turkish authorities on legal and regulatory reforms aimed at improving the commercialisation of the railway sector and providing opportunities for greater private-sector participation.”

The Ispartakule-Cerkezkoy railway section will be tendered and built in line with the EBRD’s procurement rules and environmental and social standards.

Turkey’s Directorate General of Infrastructure Investments has also committed to implementing a series of measures to promote greater career opportunities for women and to create working conditions in which women thrive.

The EBRD is a major investor in Turkey. To date, the Bank has invested more than €14 billion through 351 projects in various sectors of the economy, with 95 per cent of those in the private sector. Sustainability is at the heart of its work.

Post source : The European Bank for Reconstruction and Development