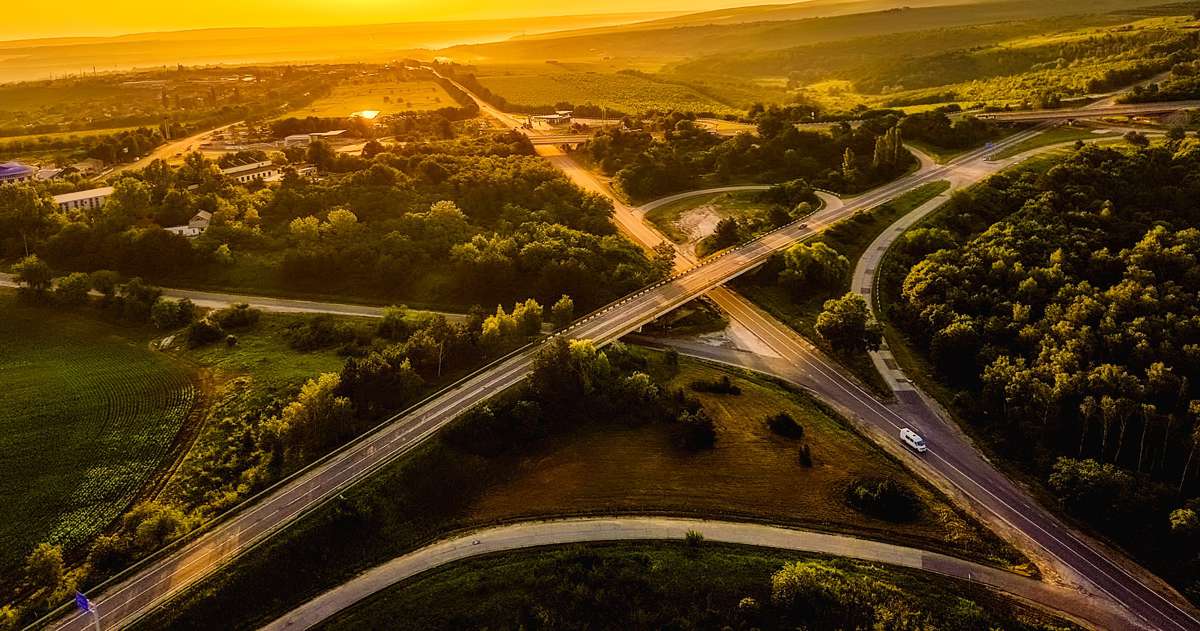 The European Investment Bank (EIB), the bank of the European Union, will provide €24 million (in addition to €50 million already committed in 2016) to the Republic of Moldova and the Moldovan national rail operator Calea Ferata din Moldova (CFM) for the rehabilitation and modernisation of 233 km of railway along the Bender-Basarabeasca, Etulia and Giurgiulesti corridor.

The investment from the EU bank will improve safety and increase speed along one of the key transport corridors in Moldova, improving the competitiveness of rail freight services. The first part of the operation worth €20 million financed the modernisation of the CFM’s fleet of locomotives, and was co-financed by both the European Union and the European Bank for Reconstruction and Development (EBRD).

EIB Vice-President Teresa Czerwinska, who is in charge of operations in Moldova, said: “Safe, modern, efficient and reliable railways are key to sustainable economic growth in Moldova. Well-developed transport infrastructure and improved transport links will make movement of goods and services easier and enhance regional and pan-European cooperation. The EIB will continue to support Moldova’s economic competiveness, its transition to a carbon-neutral economy and its EU ambitions. We are happy to have found partners like Calea Ferata din Moldova with whom we will pursue this objective together.”

Ambassador Jānis Mažeiks, Head of the EU Delegation to the Republic of Moldova, said: “The Railways Restructuring Programme, financed with EIB, EBRD and EU support, is a good example of how we work together as Team Europe to connect the Republic of Moldova to the Trans-European transport network. Well-developed and modern transport infrastructure is key for economic growth. Reliable and high-quality railway connections contribute to the efficient movement of people and goods, which supports tourism and trade development. In addition, railways provide one of the most sustainable means of transport, contributing to the reduction of greenhouse gas emissions from transport. Modernising the railway industry is not an easy process, however I am sure that with dedication and support, good results will be achieved.”

Andrei Spinu, Deputy Prime Minister and Minister of Infrastructure and Regional Development said: “The Moldovan Railway has gone through a management crisis over the years. This cannot continue like this. The resuscitation of the sector is just beginning. This financial package, but also other sources of money allocated for this sector, we will make sure that they are managed efficiently, with full responsibility and discipline, in order to make this sector gain a new image.”