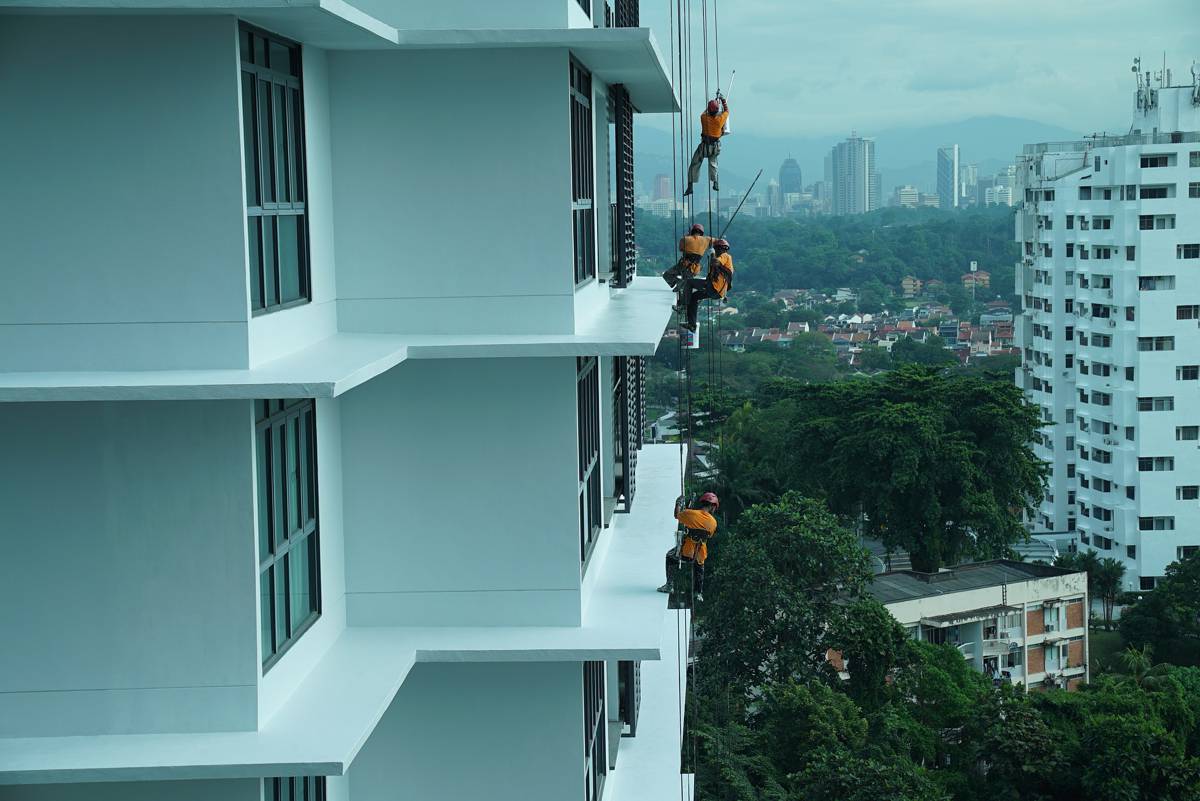 Reflections and projections for Building Safety in 2021

Reflections and projections for Building Safety in 2021

What a year it’s been for building safety. The construction sector has seen a significant amount of progress in this area over the last 12 months.

To give some perspective on how things have changed, we’ve looked at the biggest leaps forward in 2021; and have also cast an eye towards 2022 to consider what we can expect next.

The most talked about legislative development in 2021 was the steady progress of the Building Safety Bill, which was officially laid before Parliament in July. While it was based in large part on the draft that was circulated for comment in 2020 and was therefore in many respects already familiar, its provisions are being increasingly scrutinised in its passage through Parliament.

The Bill’s proposed changes are considerable, and include:

As we have said before, we are still just at the start of our journey with the Building Safety Bill. The effects of the changes it will bring and its impact on industry, including around risk and insurance, are hot topics of discussion which we explored with industry leaders recently.

In the meantime, the Bill continues to make its way through Parliament, and is expected to receive Royal Assent in 2022.

It is worth reiterating though that the Bill when it becomes law will have a more limited effect in Scotland, which has its own building and fire safety regime.

It was not smooth progress into law for the Bill, as the House of Lords requested leaseholder protection on three separate occasions because it wanted building owners to be responsible for the costs of remedial works, or a system of government grants or loans in place if leaseholders were to bear the cost of repairs themselves.

In the end, the Act did not take this leaseholder protection into account, and instead it is possible for building owners to pass the costs of fire safety works onto leaseholders via increased service charges or similar.

Again, the position in Scotland is different, as the Fire Safety Act only applies to England and Wales.

The Building Safety Fund (BSF) of £1bn, which was set up in 2020, has continued to provide support in 2021 to help landlords who own residential buildings of 18m or more in height to remove unsafe non-aluminium composite material (ACM) cladding.  The aim of this fund is to protect leaseholders from the cost of these remediation works through increased rent payments or service charges.

2021 also saw a brand new fund created – the Waking Watch Relief Fund – to provide an additional £30m for applicants to the BSF to fund waking watch (i.e. building patrols to detect fire), since the cost of fire alarms are not covered by the BSF funding.  This fund was announced in December 2020 and opened for applications in January 2021. £22m of the £30m available was to be spent in cities where private-sector buildings were deemed most at risk due to their prevalence of built-up areas (namely Greater London, Greater Manchester, Birmingham, Leeds, Sheffield, Liverpool, Newcastle and Bristol), with the remaining £8m planned for other private-sector buildings in England plus all social-sector housing over 18m . The fund closed in April, reopened in May to distribute unused funding, and then closed again in June.

It is also worth noting that in the Autumn Budget, the Chancellor said “we’re also confirming £5bn to remove unsafe cladding from the highest risk buildings partly funded by the Residential Property Developers Tax”. We know about that Tax but details about what constitutes the rest of that funding is still awaited.

The Hackitt Report’s recommendations included the addition of several “Gateways” to check that newly designed buildings are safe for residents to live in.

In August 2021, Gateway One came into force, in the form of new planning requirements.  Now high-rise developers must consider fire safety in new developments at the planning permission stage, to be evidenced as a part of the planning permission process through the submission of a fire statement. Local authorities are expected to engage with the Health and Safety Executive when reviewing the fire statements provided by developers, but this role is expected to be taken over by the new BSR when it is operational.

We anticipate a number of other significant developments in building safety in 2022:

0 0 0
Previous : Mammoet installs Pipe Racks with minimal disruption over Illinois Highway 3
Next : Process Heating Company to give you the inside track at World of Asphalt