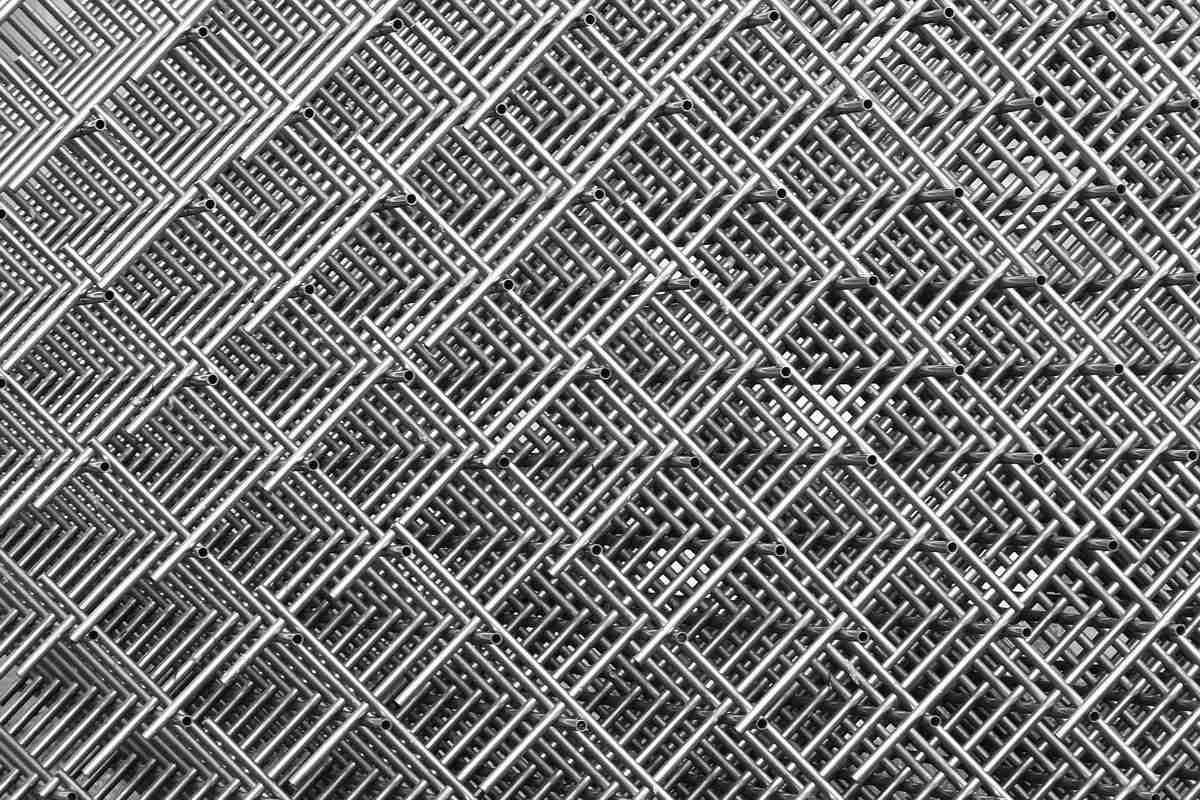 When water boils, it converts into another phase, steam. Such transitions are commonplace in nature and frequently studied in scientific laboratories.

One of particular interest to scientists is the transition from a metal to an insulator (MIT), which can occur in some materials at various temperatures. Metals conduct electricity. Insulators do not. Scientists are seeking to exploit the switch from metal to insulator and back for many potential applications, including low-power electronics, specialized devices for monitoring temperature change in industrial settings, and smart windows/smart glass.

Scientists from the U.S. Department of Energy’s (DOE) Argonne National Laboratory, the University of Alabama and the University of California at Los Angeles have made a surprising discovery regarding structural changes that occur when one such material is cooled below its MIT temperature. That material is vanadium dioxide (VO2) to which the research team added varying amounts of another element, molybdenum.

“Our results demonstrated that tiny structural distortions form within the samples below the MIT temperature,” said Argonne senior physicist Ray Osborn of the Materials Science division. ​“These distortions are two dimensional shapes, that is, planes with length and width but essentially no thickness. And yet, on average, the overall three-dimensional structure of the sample remains intact.”

The MIT in pure vanadium dioxide was first reported in 1959. It is one of the few materials that undergoes this transition close to room temperature, which is highly desirable for practical applications. Sixty years after the discovery, the mechanism behind the transition remains a mystery. The team sought to better understand the physics of vanadium dioxide by incorporating molybdenum in the structure.

“As a chemist, I am interested in understanding the effect on the MIT from chemically modifying vanadium oxide by addition of elements like molybdenum,” said Jared Allred, assistant professor at the University of Alabama.

As the team added more and more molybdenum to the vanadium dioxide, the signal in their data indicating the MIT became less and less pronounced until it had almost vanished. That point occurred when 19% of the vanadium atoms had been replaced with molybdenum. Along with this drop in the MIT signal was a decline in the temperature at which it happened. This temperature had been near room temperature for the pure vanadium dioxide and fell to minus 190 degrees Fahrenheit for the sample with 19% molybdenum.

University of Alabama researcher Matthew Davenport prepared the samples for the study. The research team characterized the samples’ atomic structure using X-ray scattering at beamline 6-ID-D at Argonne’s Advanced Photon Source (APS), a DOE Office of Science user facility. The team performed this analysis over a wide temperature range, from close to absolute zero to well above room temperature.

“The methods we use at the APS enable us to gather large volumes of data and convert the findings to a detailed 3D model of the atomic structure at the nanoscale,” said Osborn. The team captured several hundred thousand images for each sample at 10 images per second. For the samples with 19% molybdenum, unexpected rod-like shapes appeared in the images at about minus 240 degrees Fahrenheit, well below the MIT temperature.

Osborn described the eye-opening moment when team members first saw the X-ray scattering results: ​“We nearly fell out of our chairs,” he said. ​“We saw in the X-ray scattering results a phenomenon that shouldn’t have been there: the rods were wavy — something we’d never seen before. The waviness turned out to be a sign that these sheets in fact were not perfect, two-dimensional planes.”

To better understand the mechanism behind these results, the team used a relatively new technique in X-ray scattering for data analysis, referred to as 3D-difference pair distribution function analysis. This approach enabled the team to view the structure directly at an atomic scale, showing just how the atoms distort the 2D planes in the material when below the MIT temperature.

“We didn’t solve that original problem — the question about the MIT mechanism in vanadium dioxide,” admitted Allred. However, in probing possible explanations, this work should lead to a more complete physical model for the MIT, and that understanding could help realize the commercial potential of this material in temperature-sensitive devices and energy-efficient systems.

An article on this research entitled ​“Fragile 3D Order in V1−xMoxO2” appeared in Physical Review Letters.

0 0 0
Previous : Optical Material that assembles itself could enable manufacturing of NanoMaterials
Next : New Hydrogen Polymer Fuel Cells can operate at Higher Temperatures