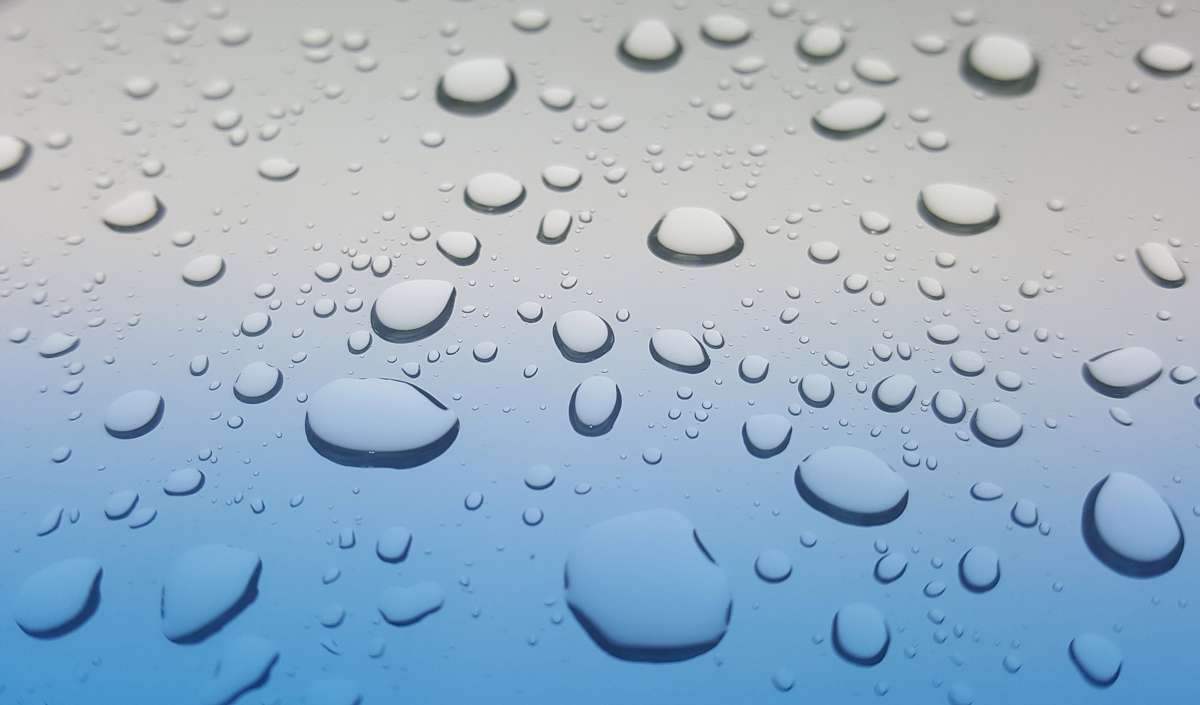 Using a newly developed technique, the researchers were able to measure hidden quantities such as the shear stress and pressure created by the impact of liquid droplets on surfaces, a phenomenon that has only ever been studied visually.

Researchers have been studying the impact of droplets for years, from the way raindrops hit the ground to the transmission of pathogens such as COVID-19 in aerosols. It’s common knowledge that slow-dripping water droplets can erode surfaces over time. But why can something seemingly soft and fluid make such a huge impact on hard surfaces?

“There are similar sayings in both eastern and western cultures that ‘Dripping water hollows out stone,’” explained Xiang Cheng, senior author on the paper and an associate professor in the University of Minnesota Department of Chemical Engineering and Materials Science. “Such sayings intend to teach a moral lesson: ‘Be persistent. Even if you’re weak, when you keep doing something continuously, you will make an impact.’ But, when you have something so soft like droplets hitting something so hard like rocks, you can’t help wondering, ‘Why does the drop impact cause any damage at all?’ That question is what motivated our research.”

In the past, droplet impact has only been analysed visually using high-speed cameras. The University of Minnesota researchers’ new technique, called high-speed stress microscopy, provides a more quantitative way to study this phenomenon by directly measuring the force, stress, and pressure underneath liquid drops as they hit surfaces.

The researchers found that the force exerted by a droplet actually spreads out with the impacting drop—instead of being concentrated in the centre of the droplet—and the speed at which the droplet spreads out exceeds the speed of sound at short times, creating a shock wave across the surface. Each droplet behaves like a small bomb, releasing its impact energy explosively and giving it the force necessary to erode surfaces over time.

Besides paving a new way to study droplet impact, this research could help engineers design more erosion-resistant surfaces for applications that must weather the outdoor elements. Cheng and his lab at the University of Minnesota Twin Cities already plan to expand this research to study how different textures and materials change the amount of force created by liquid droplets.

“For example, we paint the surface of a building or coat wind turbine blades to protect the surfaces,” Cheng said. “But over time, rain droplets could still cause damage via impact. So, our research after this paper is to see if we can reduce the amount of shear stress of droplets, which would allow us to design special surfaces that can mitigate the stress.”

The research was funded by the National Science Foundation.

0 0 0
Previous : Eco-mining for Rare Earth Elements a reality with new technology
Next : Lafarge in Richmond commits to lower Carbon from Cement by 100 percent