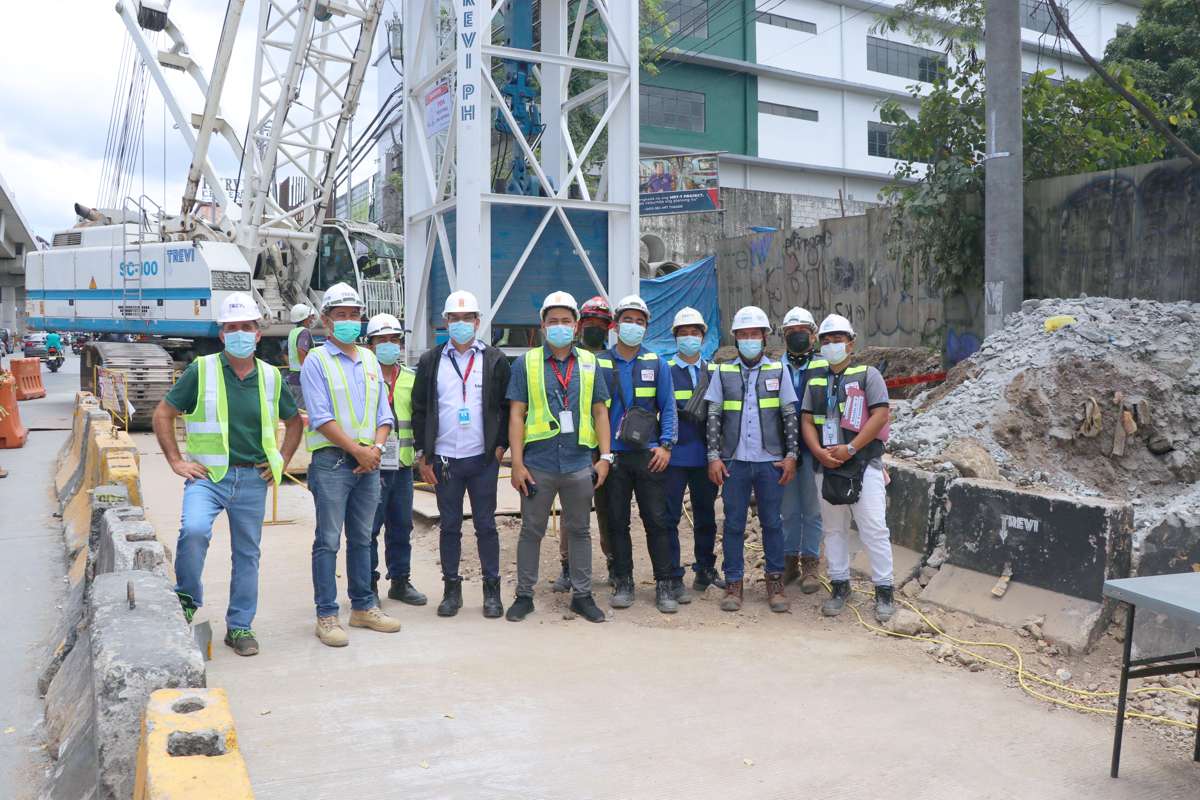 The Metro Rail Transit Line 7 (MRT Line 7) is a rapid transit line under construction in the Philippines, developed by San Miguel Corporation, one of the Philippines’ largest and most diversified conglomerates, through its subsidiary SMC MRT7. 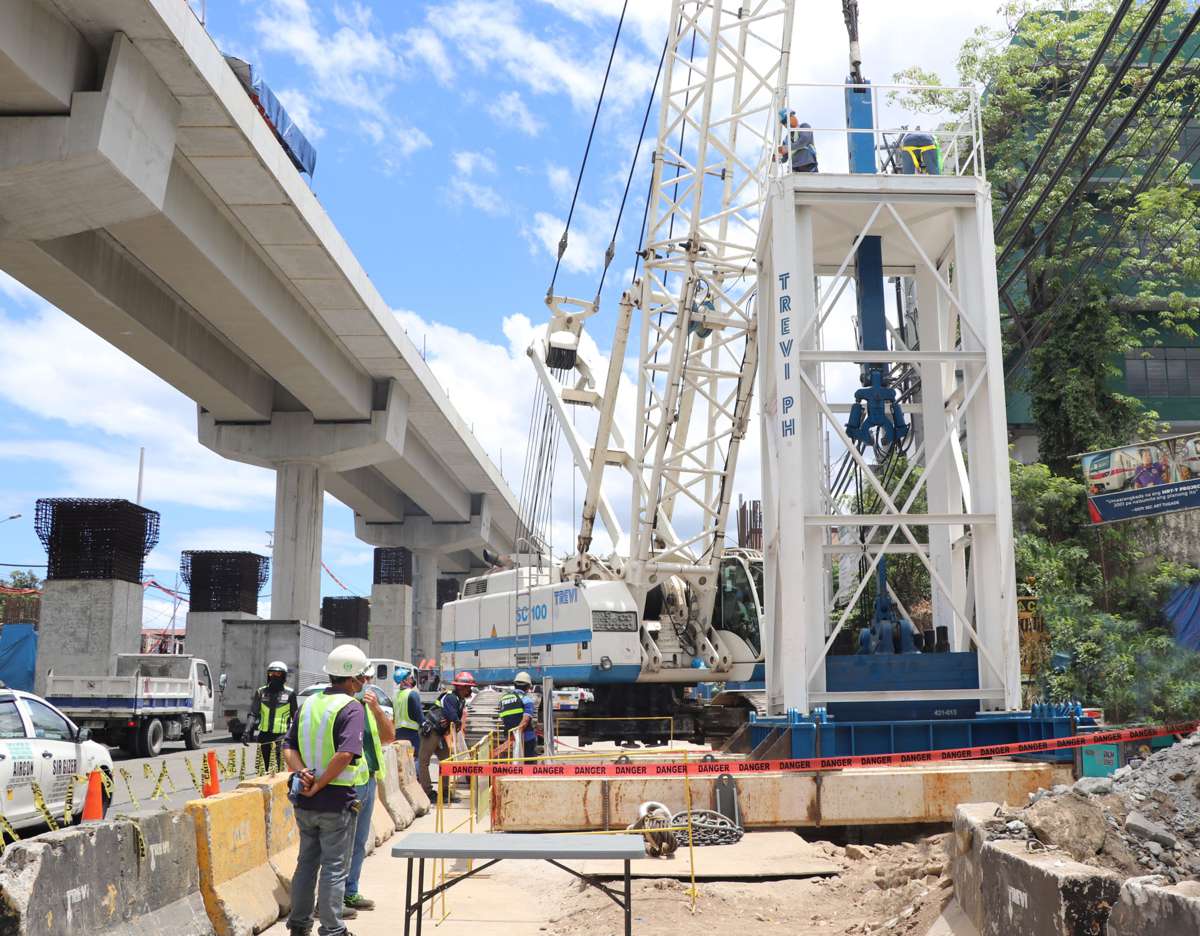 The line runs in a northeast–southwest direction, beginning at San Jose del Monte, Bulacan up to the North Triangle Common Station in North Avenue, Quezon City.

The line will traverse Quezon City and Caloocan in Metro Manila and is envisioned to spur business and commerce at its inter-modal terminal station in San Jose del Monte, Bulacan. 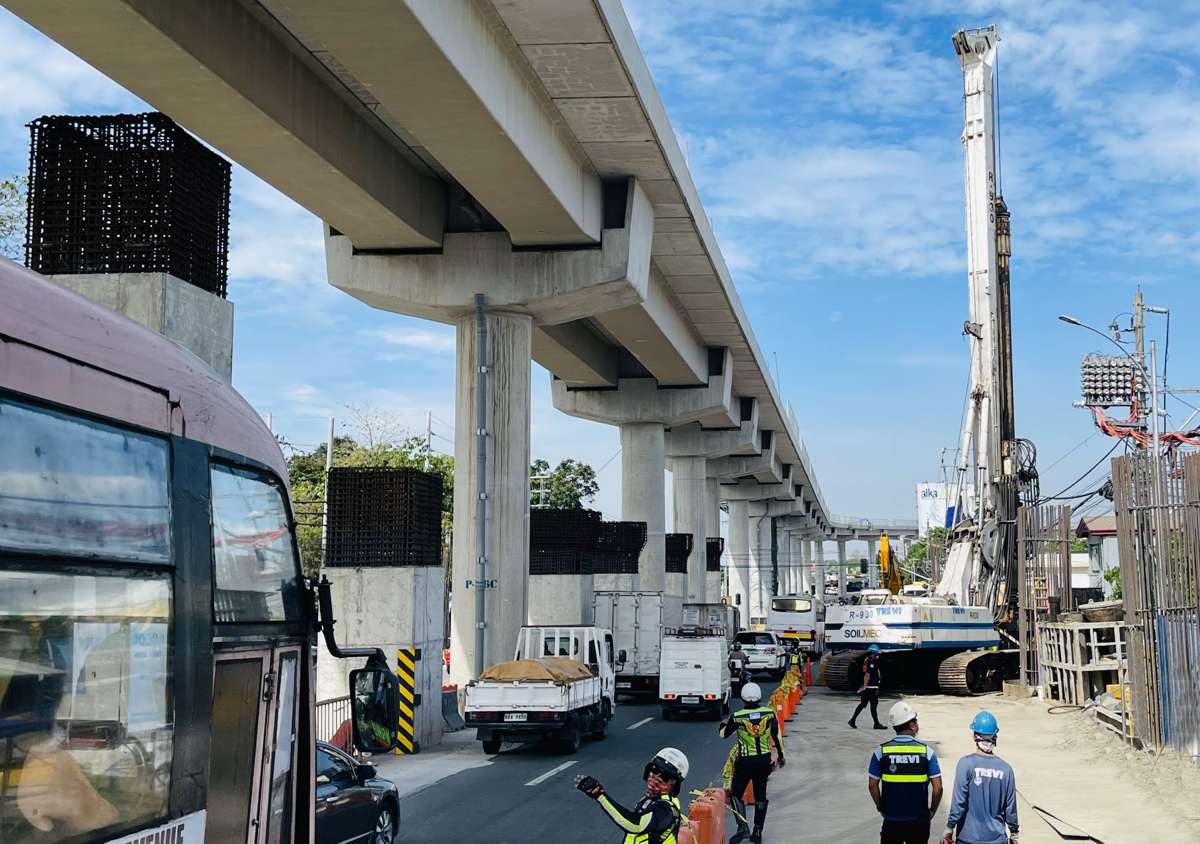 Trevi Foundations Philippines, branch of Trevi Group, is currently involved in the Project by installing the large diameter cast in-situ bored piles for the Guideway-Viaduct and the Stations as well.