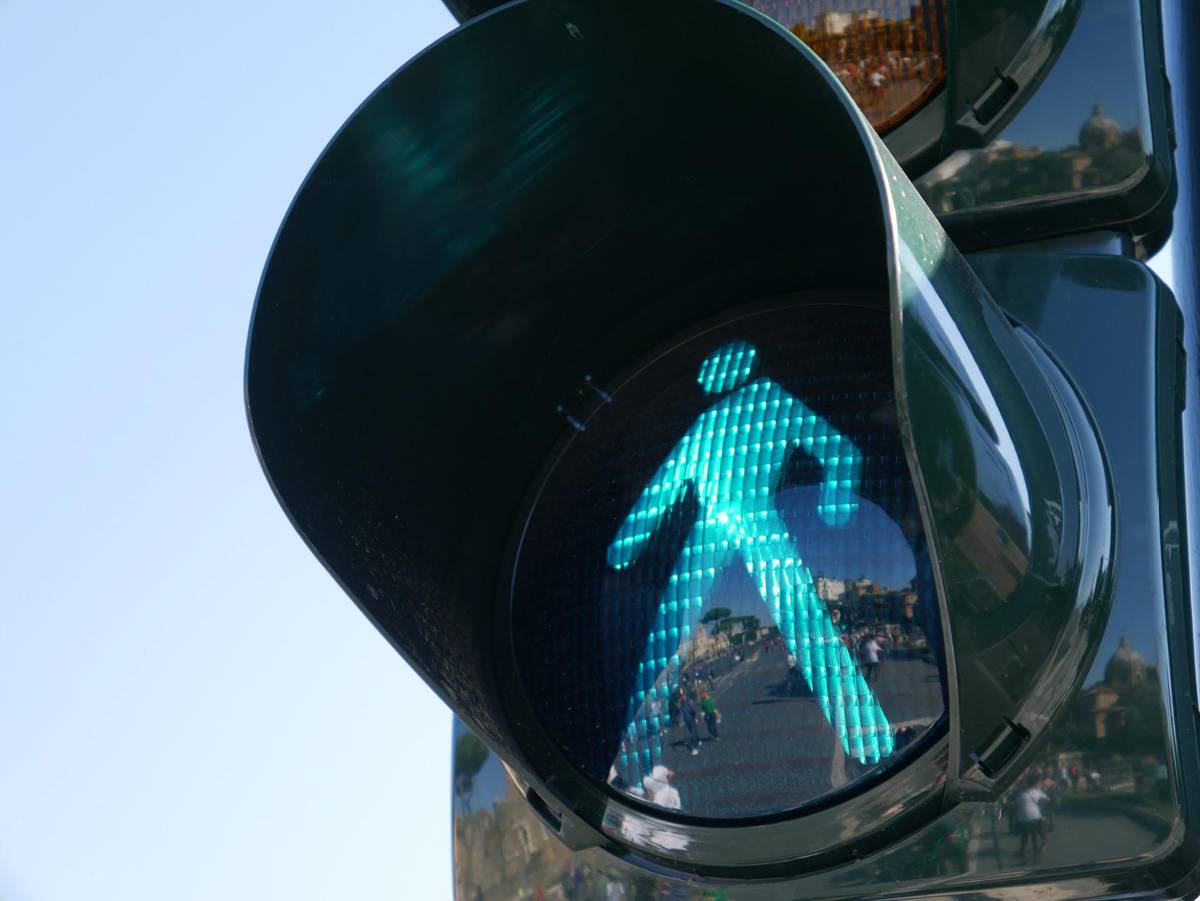 Long queues at traffic lights could be a thing of the past, thanks to a new artificial intelligence system developed by Aston University researchers.

The system, the first of its kind, reads live camera footage and adapts the lights to compensate, keeping the traffic flowing and reducing congestion.

The system uses deep reinforcement learning, where a program understands when it is not doing well and tries a different course of action, or continues to improve when it makes progress.

In testing, the system significantly outperformed all other methods, which typically rely on manually-designed phase transitions.

In 2019, it was estimated that congestion across the UK’s urban areas leads to the average UK resident wasting around 115 hours of time, and £894 in fuel waste and lost income, every year. A major cause of congestion is inadequate traffic signal timings.

The researchers built a state of the art photo-realistic traffic simulator, Traffic 3D, to train their program, teaching it to handle different traffic and weather scenarios. When the system was tested on a real junction, it subsequently adapted to real traffic intersections despite being trained entirely on simulations. It could therefore be effective in many real-world settings.

Dr Maria Chli, reader in Computer Science at Aston University, explained: “We have set this up as a traffic control game. The program gets a ‘reward’ when it gets a car through a junction. Every time a car has to wait or there’s a jam, there’s a negative reward. There’s actually no input from us; we simply control the reward system.”

At present, the main form of traffic light automation used at junctions depends on magnetic induction loops; a wire sits on the road and registers cars passing over it. The program counts that and then reacts to the data. Because the AI created by the Aston University team ‘sees’ high traffic volume before the cars have gone through the lights and makes its decision then, it is more responsive and can react more quickly.

Dr George Vogiatzis, senior lecturer in Computer Science at Aston University, said: “The reason we have based this program on learned behaviours is so that it can understand situations it hasn’t explicitly experienced before. We’ve tested this with a physical obstacle that is causing congestion, rather than traffic light phasing, and the system still did well. As long as there is a causal link, the computer will ultimately figure out what that link is. It’s an intensely powerful system.”

The program can be set up to view any traffic junction – real or simulated – and will start learning autonomously. The reward system can be manipulated, for example to encourage the program to let emergency vehicles through quickly. But the program always teaches itself, rather than being programmed with specific instructions.

The researchers hope to begin testing their system on real roads this year.

The research paper, Fully-Autonomous, Vision-based Traffic Signal Control: from Simulation to Reality, is being presented at the Autonomous Agents and Multi-agent Systems Conference 2022 being held virtually this week. (9-13 May 2022).

0 0 0
Previous : The dangers of Urban Streets that look like Highways
Next : Clemson University invents Hydrogen Hose that can repair its own cracks