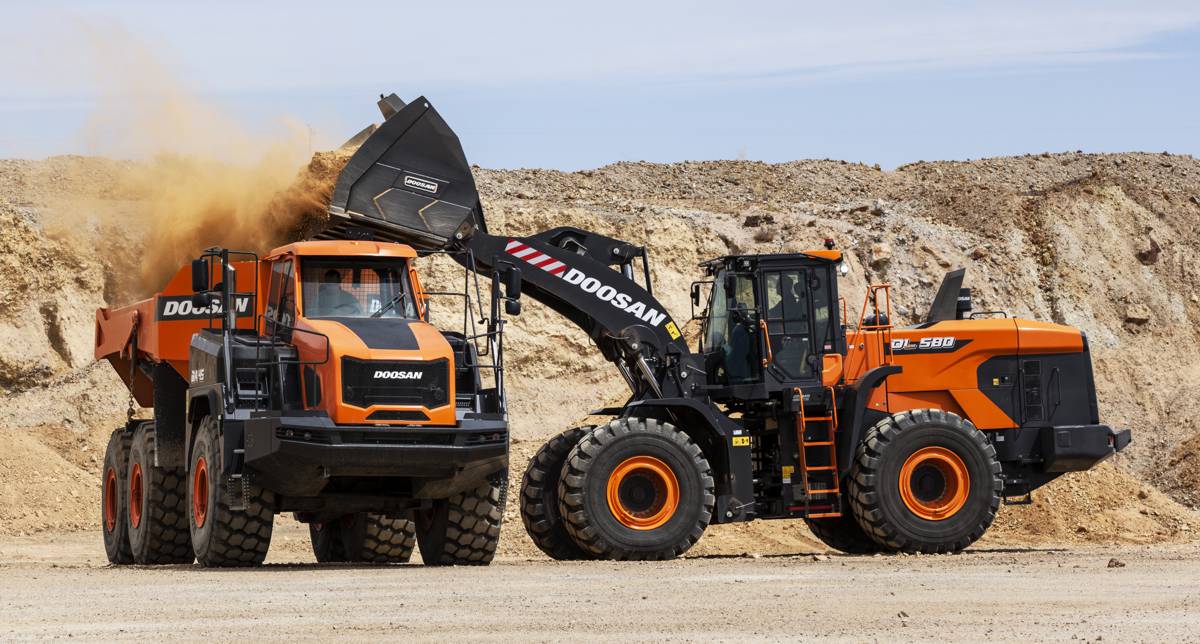 Doosan Infracore North America announces its top-performing dealers of 2021. The top 10 dealers are among more than 170 Doosan construction equipment dealers in North America.

Doosan annually recognizes its heavy equipment dealers that have excelled in providing top-level performance in sales, parts and service to customers in their respective markets. 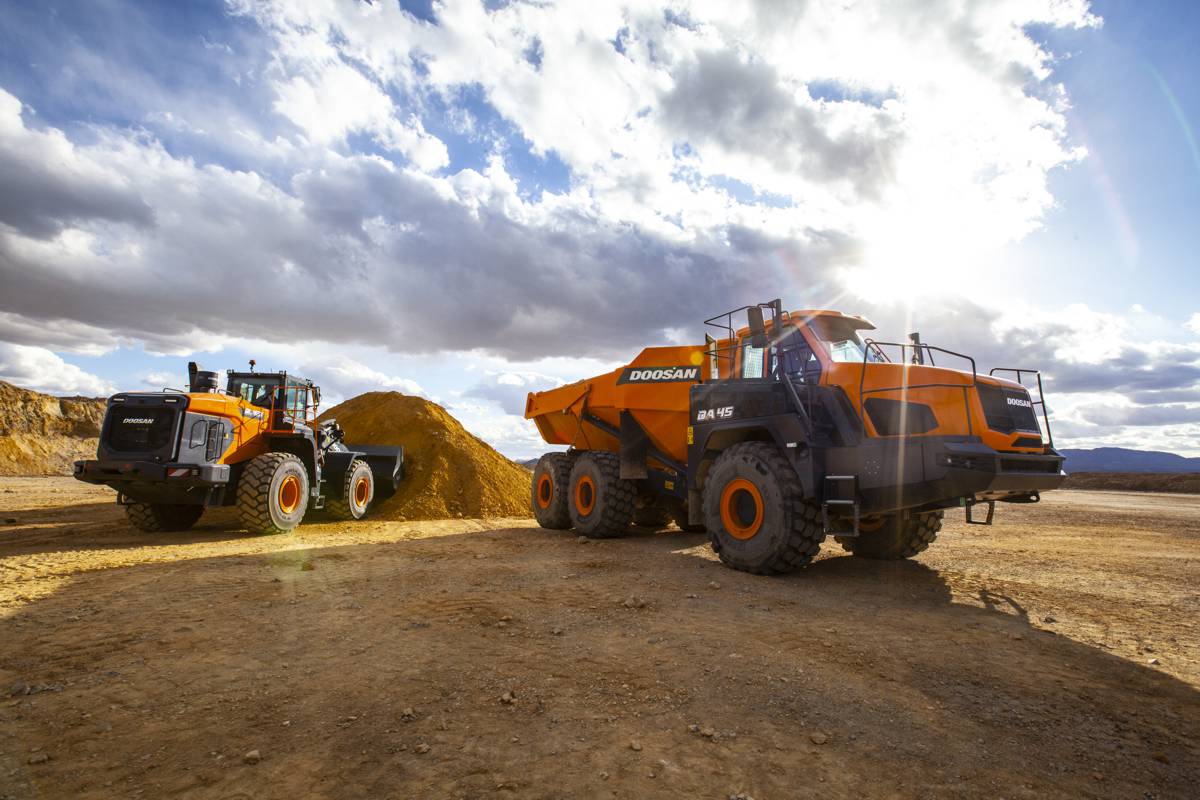 The following enterprises are the top 10 Doosan dealers of 2021: 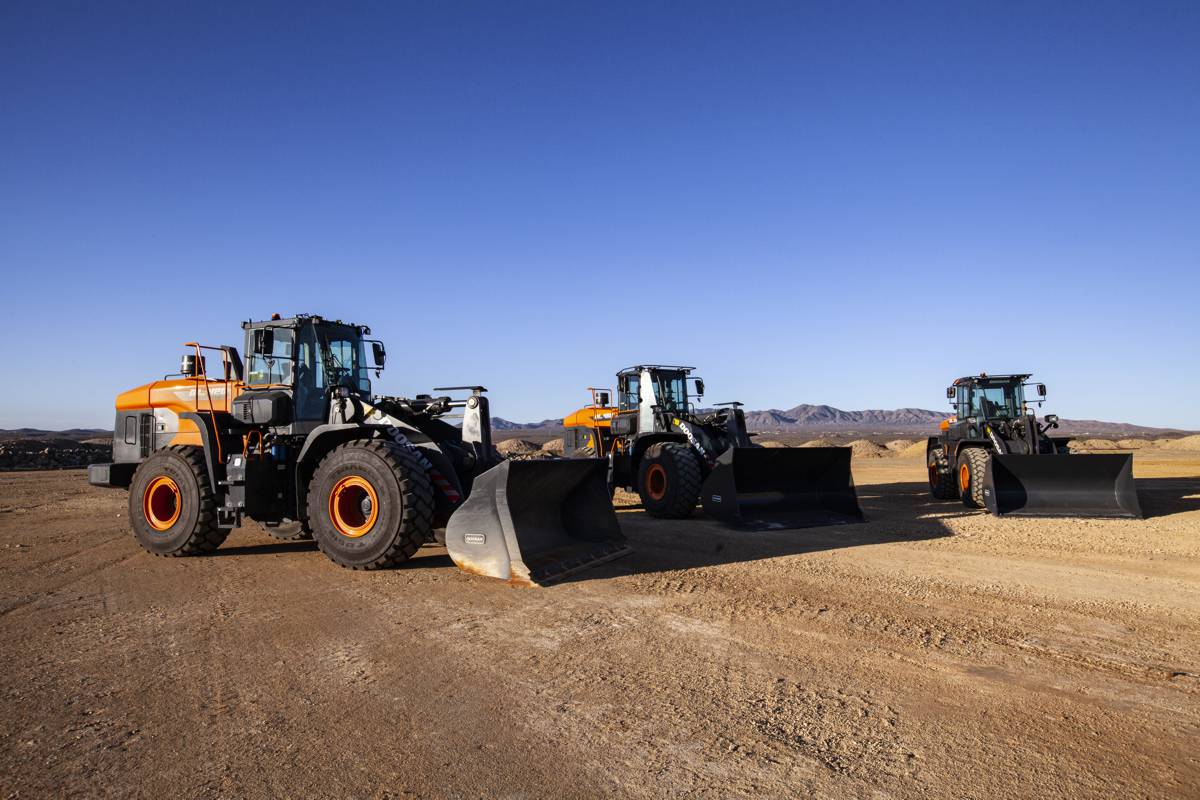 Barry Equipment was the overall top-performing Doosan dealer in North America in 2021. The company was founded in 1985 by Tom Barry and has been a Doosan dealer since 2004. In early 2022, Barry Equipment announced a new location in South Windsor, Connecticut, complementing two locations in Webster, Massachusetts. The company serves customers in Massachusetts, Connecticut and New York.

“We’re pleased to recognize our top-performing Doosan dealers of 2021,” says Todd Roecker, vice president of growth initiatives, Doosan Infracore North America. “Our dealer network has made exceptional strides in growing the Doosan brand, as evidenced by the number of dealers being recognized for multiple years of excellence. We’re also pleased to see new dealers on this list who are helping us grow and expand in new territories.”

Top-performing Doosan dealers may choose from a selection of several incentives that will improve their profitability when selling and servicing Doosan® equipment.

In addition, Doosan North American leadership may look to these dealers for valuable input regarding Doosan initiatives and direction because they represent the dealer network well. 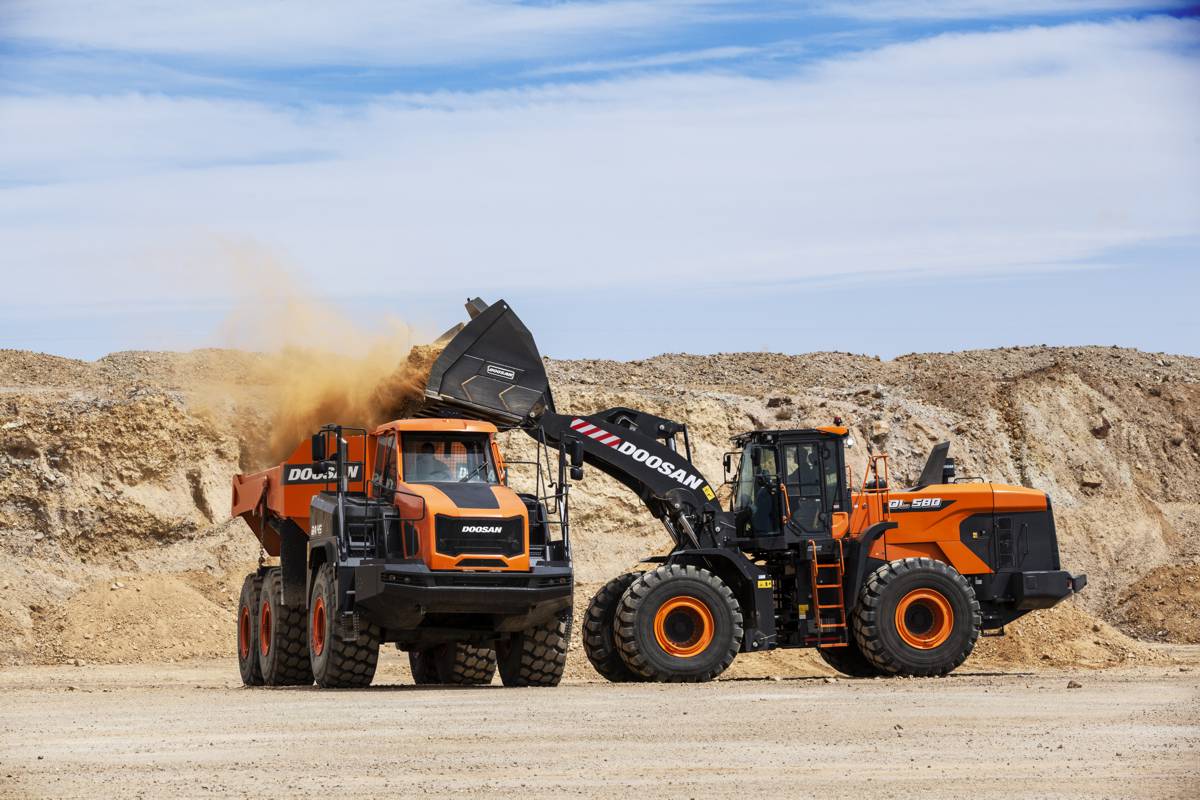