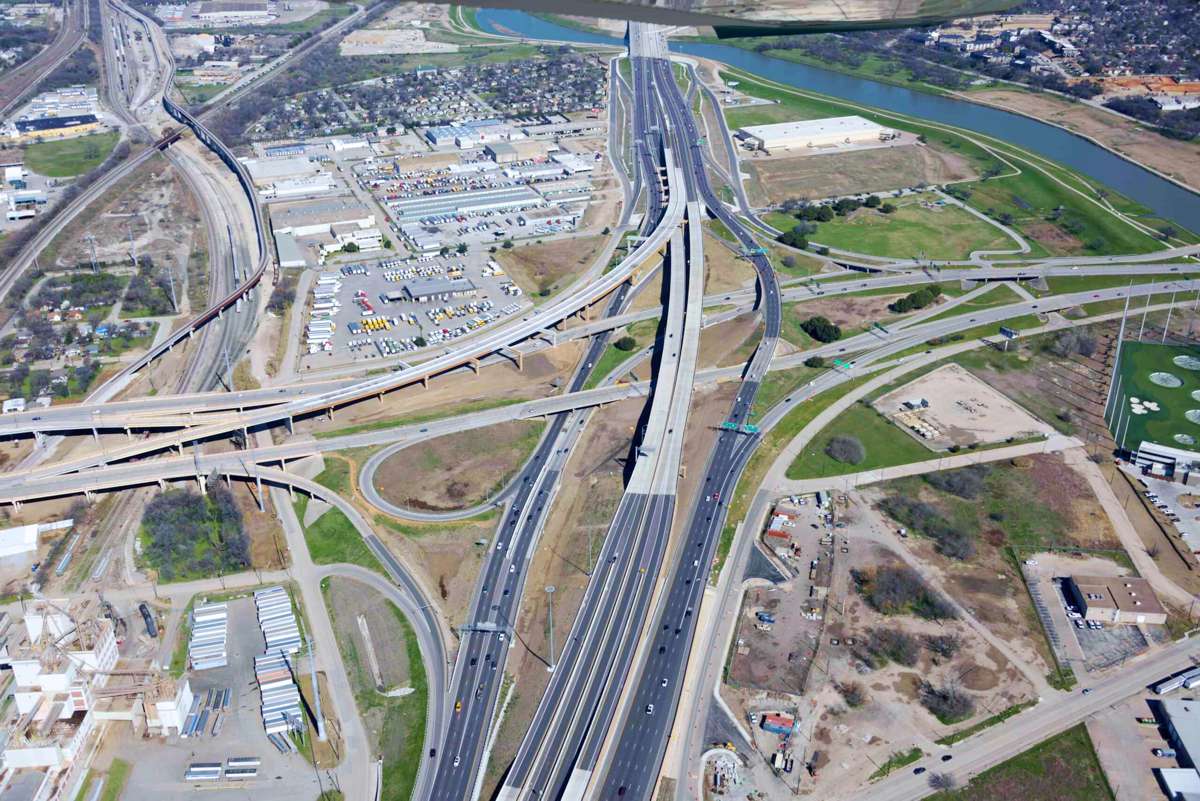 Ferrovial, through Webber, its US construction subsidiary, has been awarded the contract to widen a 15-kilometre section of the Dallas North Tollway, in Texas. The North Texas Tollway Authority (NTTA) has selected the company to execute this contract worth USD 127 million (about €119 million).

The work is scheduled to begin in September and take an estimated 40 months. It will increase the road’s capacity and help alleviate congestion in north Dallas while improving connections to Collin, Denton and Grayson counties.

As part of the project, Webber will widen the existing toll road from three to four lanes in each direction.

The work will include widening 22 bridges as well as upgrading overpasses and building new ramps.

Safety lighting will also be upgraded and signage will be replaced along the corridor.

With this contract, Webber is working on 51 projects, in Texas, Georgia, Virginia and North Carolina. Ferrovial’s US subsidiary recently announced that it has been selected to build approximately five kilometres of the I-74 for USD 262 million (about €230 million).

It has also been awarded the construction of two highways in Texas, in Guadalupe and Hays counties, for USD 161 million (equivalent to approximately €142 million euro). It is also working on the I-35 project in San Antonio, worth USD 1,500 million (some € 1,274 million), in partnership with Ferrovial Construction.

0 0 0
Previous : Cintec Anchoring System helps restore Terra-Cotta Columns in New York
Next : Your checklist for servicing your vehicles yourself