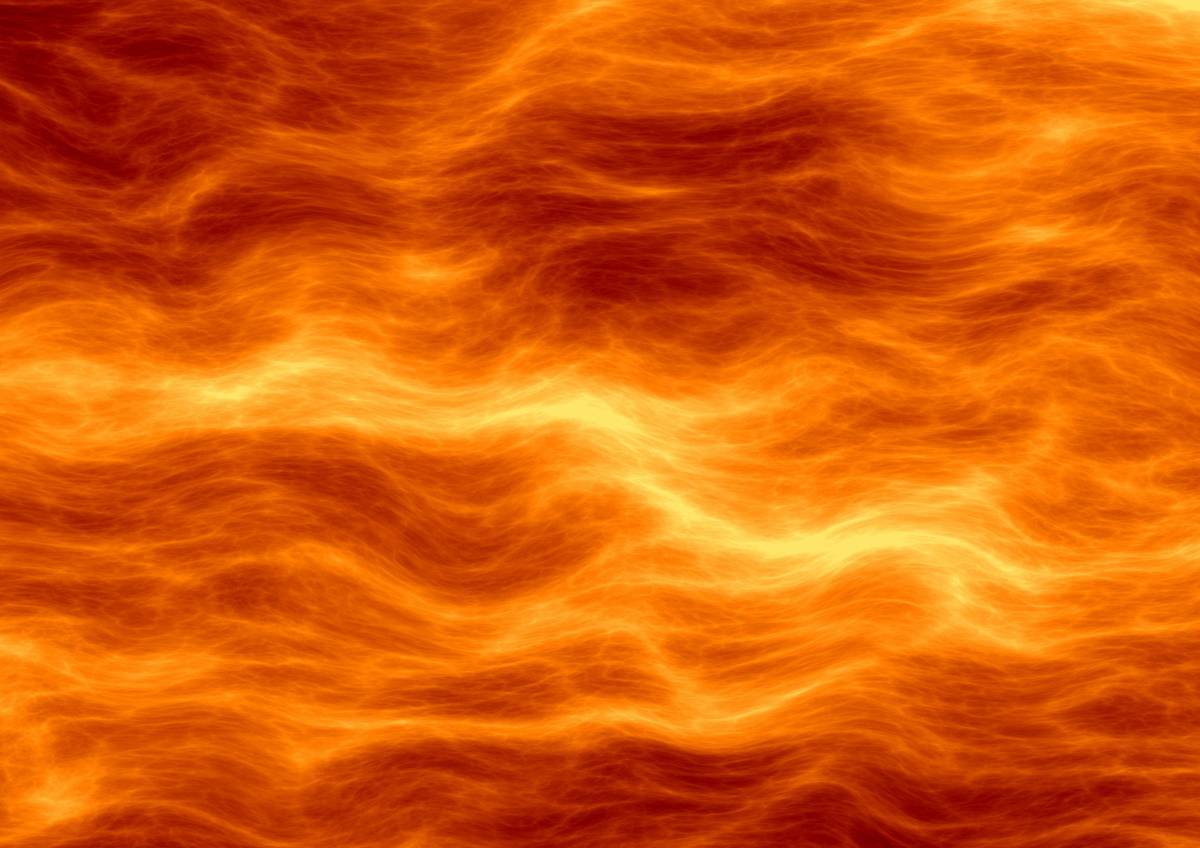 The interface between gases and liquids is found throughout nature. It is also important to many industrial processes. To improve understanding of the gas-liquid interface, researchers have developed an apparatus to study reactions between gas molecules and highly volatile liquids with new levels of detail.

It uses a molecular beam that is directed onto a flat liquid surface. When the beam scatters, a detector collects data on the speed, direction, and mass of molecules in the scattered beam. This allows researchers to deduce the changes related to the interaction of gas and liquid. To evaluate the feasibility of this novel approach, the researchers studied the interaction between the noble gas neon and liquid dodecane.

The interface between the gas and liquid phase is a unique chemical environment. It is important to understand chemical reactions in the Earth’s atmosphere and how carbon moves between the air and the surface of the sea. In industrial settings, this interface affects how air and fuel mix in internal combustion engines and other applications.

The novel flat jet scattering apparatus opens new opportunities for gas‑liquid interface studies of volatile liquids. Scientists can now study reactions of molecules on the liquid water surface with molecular-level resolution. The researchers plan to use this method to study the formation of acid rain and molecules related to air pollution.

This research reports the first results of a newly designed flat jet scattering apparatus. The researchers, including scientists from the University of California, Berkeley; Lawrence Berkeley National Laboratory; the Fritz Haber Institute of the Max Planck Society; the Leibniz Institute of Surface Engineering; and the University of Leipzig, demonstrated the feasibility of the apparatus by studying the neon‑liquid dodecane scattering system.

In the scattering experiments, the team observed two main mechanisms: impulsive scattering (IS) and thermal desorption (TD). In TD, molecules impinging on the surface fully thermalize with the liquid and subsequently desorb. This mechanism has a fingerprint already known from the evaporation studies. For IS, however, information about the initial beam energy and direction is partially conserved. The research exploited this condition to quantify the translational energy transfer from neon to the liquid.

They showed that the nature of the energy transfer can be modelled with a soft‑sphere kinematic model. This model enabled them to estimate the effective surface mass of dodecane to be 60 amu, which is much smaller than a single dodecane molecule (170 amu), thereby indicating that only part of a dodecane molecule contributes to the interaction at the collision timescale. The team’s next steps include conducting experiments related to protic/aprotic molecular scattering off dodecane and reactive scattering from water.

0 0 0
Previous : Researchers double upon up on techniques for better Solar Cells
Next : Small and strong magnets could help harness Fusion devices