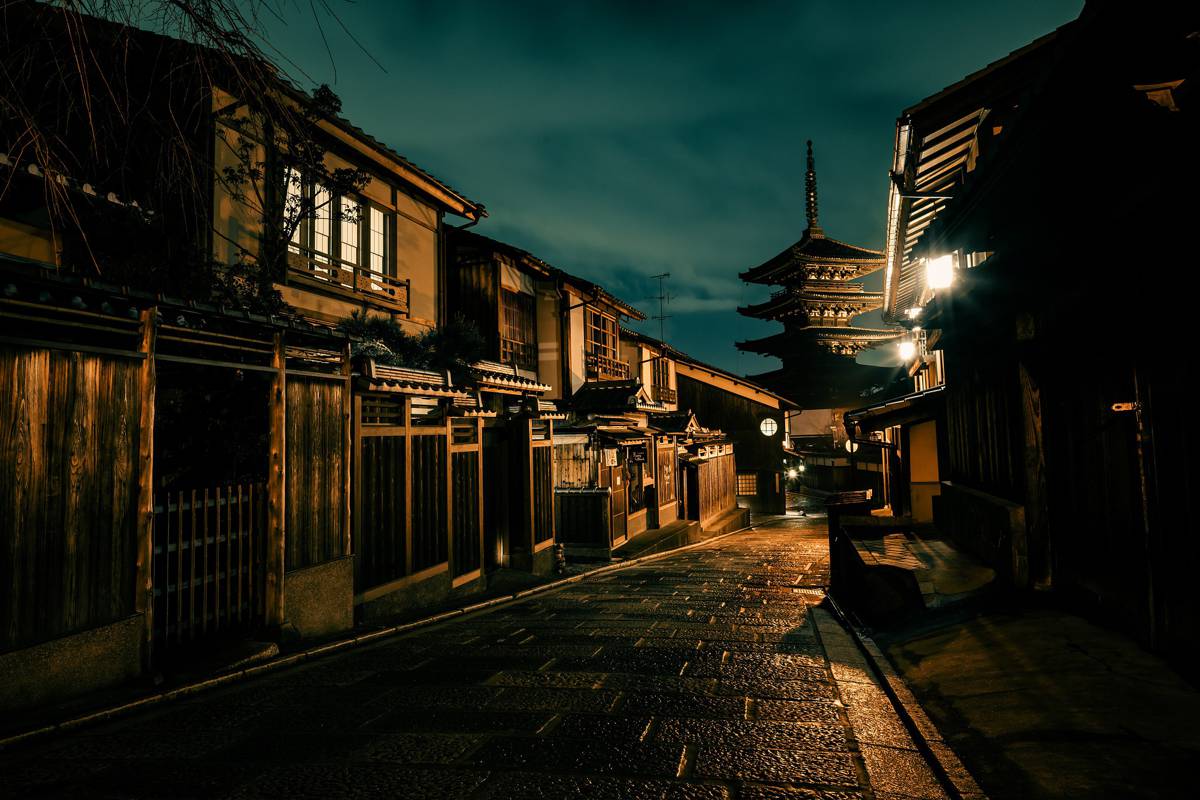 Japanese researchers study how roads affect the development of cities

Japanese researchers study how roads affect the development of cities

The phrase “All roads lead to Rome” captures in five words how important roads are for important cities. Yet, when we think of what made some towns last and grow and others shrink and be forgotten, we often think first of cultural and political events, the climate, land productivity and geography.

As a consequence, most current scientific models of how cities develop treat roads as by-products or exogenous factors and they need a large amount of socio-economic data to be able to reproduce the cities’ arrangement.

In a paper published in Scientific Reports, Kagawa University’s Takaaki Aoki, Tohoku University’s Naoya Fujiwara, Hokkaido University’s Toshiyuki Nakagaki and University of Oxford’s Mark Fricker found that all they need to explain the distribution of towns in Italy was, first, a small set of mathematical equations that explain how the population of places and the connections between them interact; and second, a map containing the relief of the considered landscape.

They emphasized: “Landscape on its own is not sufficient to explain the population distribution as a form of geographical determinism, but requires the inter-dependent dynamical feedback between population and the transport network emerging in parallel.”

The computational model Aoki and his colleagues constructed is based on a grid of cells that each have a terrain and slope as well as populations. In each round of the model, the computer evaluates how the road networks between each point in the map to every other point grow or shrink depending on how popular the endpoints are; and vice versa, how the populations of each cell change as a result of how well connected it is to all other cells.

The landscape enters the calculation via road networks through different kinds of terrain being more or less attractive. While these conditions alone already produce results fairly similar to the real-world distribution of towns, the researchers could further increase the accuracy by including “history” into their model, by starting their simulation with the population being distributed as in ancient Roman times and by increasing the length of typical journeys as time progressed.

However, the model the researchers developed can in no case recreate the distribution of modern towns completely accurately, with some towns being larger or smaller in the model than in reality and their locations not always matching perfectly.

The researchers admit that there are many important details, such as small-scale landscape features or historical events, that would significantly increase the accuracy of their model. But they maintain that it still “provides a baseline reference tool to predict the expected population distribution when constrained solely by topography.” This is all the more remarkable since in many alternative models, the relief of the natural landscape is not even explicitly considered.

The researchers argue that, using their model as a “sophisticated null model”, future work could quantify the importance of socio-economic, environmental, and other factors that are responsible for the deviations from real-world data. Thus, they hope to pioneer “a new direction to deconstruct the complex phenomena of human civilization involving many natural and social factors.”

0 0 0
Previous : Cenex-LCV and Cenex-CAM announce headline speakers
Next : How AI Technology is making our Roads Safer