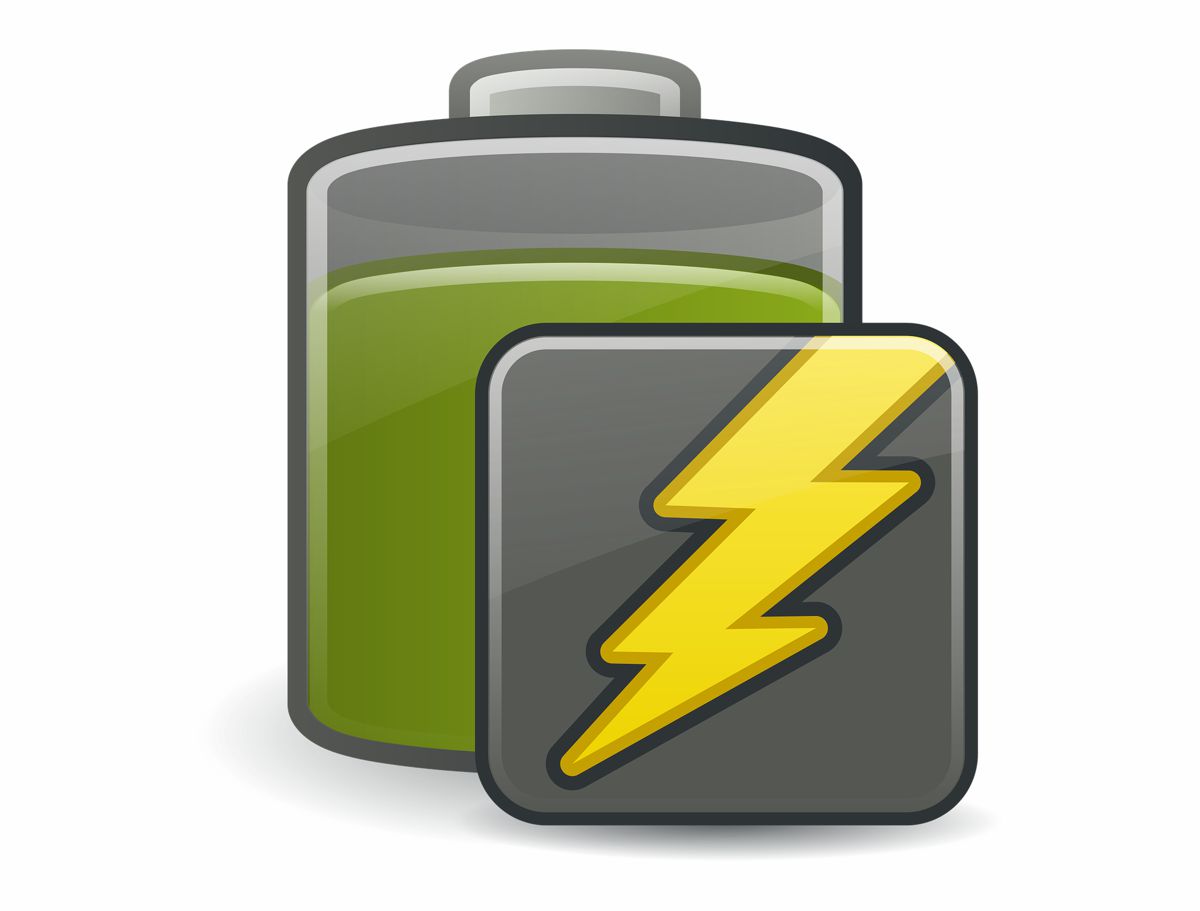 While scientists have hoped that rechargeable zinc-manganese dioxide batteries could be developed into a viable alternative for grid storage applications, engineers at the University of Illinois Chicago and their colleagues identified the atomistic mechanism of charge and discharge in such batteries.

The scientists reached this conclusion after leveraging advanced electron microscopy, electrochemical experiments and theoretical calculations to look closer at how the zinc anode works with the manganese cathode in the battery system.

Their findings are reported in Nature Sustainability.

“Zinc and manganese separately have very favourable properties for high-quality sustainable batteries; however, when paired in a full system their intercalation — their rechargeability — has been debatable, with some recent studies suggesting zinc insertion and deinsertion in manganese dioxide is responsible for the rechargeability of the cells,” said study lead author Reza Shahbazian-Yassar, UIC professor of mechanical and industrial engineering in the College of Engineering. “With this study, we showed there is actually no microscopic evidence of zinc reinsertion into manganese dioxide, and what was previously thought to be indicators of recharging was from positively charged hydrogen ions being inserted in the manganese, not zinc.”

In their experiments, the researchers built aqueous zinc-manganese dioxide cells and tested them over 100 cycles. They discharged and attempted to recharge the batteries in experiments while using electron microscopy to capture atomic-level images of the reactions.

“We saw that the hydrogen is responsible for the damage to the tunnel structures of manganese dioxide, further reducing the potential of the battery for recharging,” Shahbazian-Yassar said. “The information we’ve obtained with these experiments reveals important atomic insights into the mechanisms of the zinc-manganese battery. Now that we know what is happening at the cell level, we have a compass for finding better strategies.”