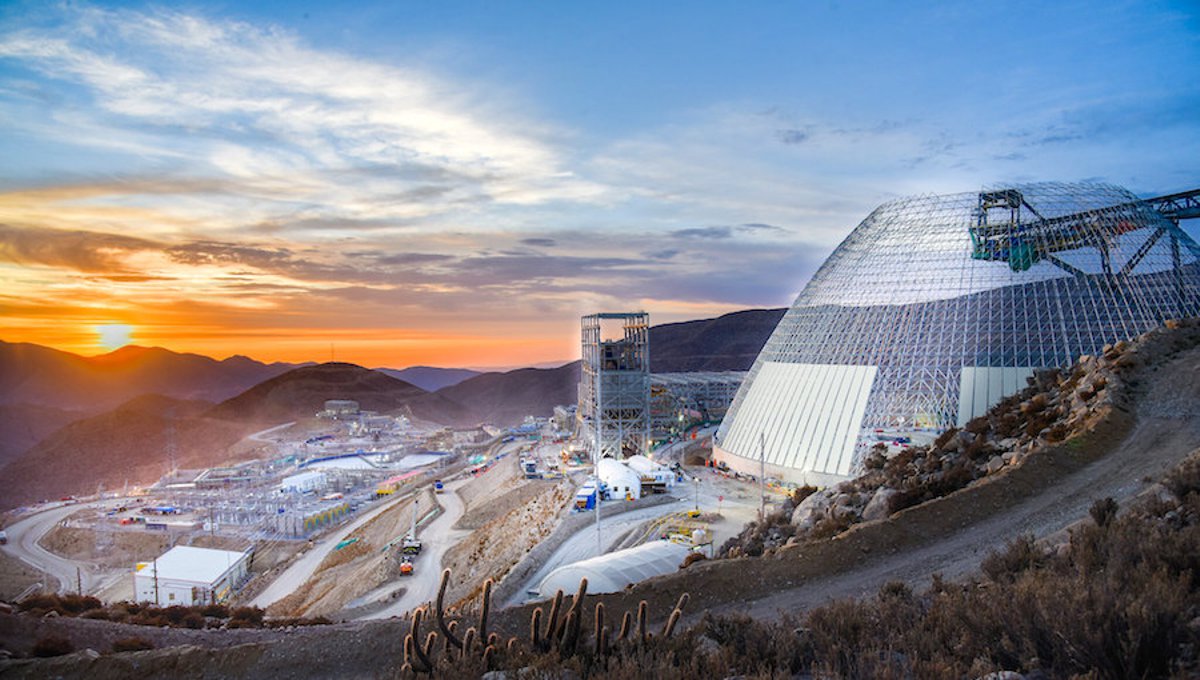 Fluor Corporation announced today that first production of copper concentrate has been achieved at Anglo American’s Quellaveco project in Peru.

The first production of copper concentrate marks the beginning of testing the processing plant with ore and the ramping up of mining activities to demonstrate readiness for operations.

“This is a major milestone for Anglo American and its partner Mitsubishi Corporation as the project nears completion ahead of receiving final regulatory clearance for commercial operations to begin,” said Tony Morgan, president of Fluor’s Mining & Metals business. “As execution partners for this mega-project—a state-of-the-art, world-class facility—we are proud to serve as members of the team that helped produce copper in fewer than 4 years after the project was approved.

“The project was delivered on time and on budget during a global pandemic through the commitment and collaboration of many companies using a one-team approach that was supported by many local and regional companies,” Morgan said.

Quellaveco is one of the five largest copper deposits in the world, located more than 3,000 meters (9,842 ft.) above sea level in the Moquegua region of southern Peru.

The mine will increase Peru’s copper production by approximately 10 percent and will provide 2,500 direct jobs while including local suppliers in the supply chain.