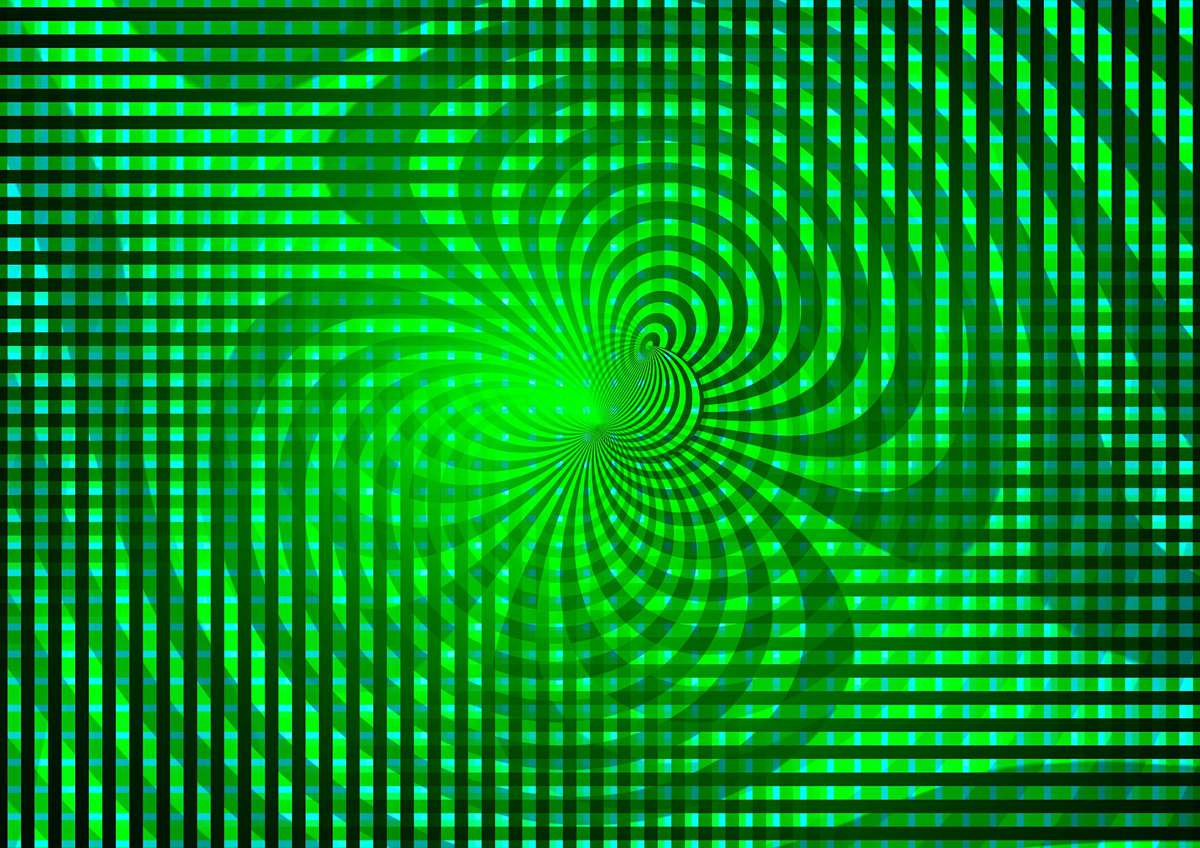 Atoms in magnetic materials are organized into regions called magnetic domains. Within each domain, the electrons have the same magnetic orientation. This means their spins point in the same direction.

The researchers combined neutron scattering and electron microscopy to characterize these internal, microscopic features, leading to better understanding of the magnetic behaviour.

An emerging field of technology called spintronics involves processing and storing information by harnessing an electron’s spin instead of its charge. The ability to control this fundamental property could unlock new possibilities for developing electronic devices.

Compared to current technology, these devices could store more information in less space and operate at higher speeds with less energy consumption. This study demonstrates a way to change the rotational direction and occurrence of domain wall pairs.

This suggests a potential route for controlling domain walls’ properties and movement. The results could have implications for technologies based on spintronics.

However, a class of materials called chiral magnets has shown potential for mitigating random domain wall behaviour. This is because chiral magnets exhibit intricate spin structures, which help reduce the random reversal of domains.

By performing neutron experiments at the High Flux Isotope Reactor (HFIR), the team was able to analyse the magnetic nanostructure of the material when subjected to different temperatures and magnetic fields. These measurements were combined with characterization via Lorentz transmission electron microscopy, allowing a more complete understanding of the magnetic behaviour.

The team’s data suggest that changing the thickness of the chiral magnet can cause some domain wall pairs to rotate in opposite directions, known as having opposite chirality. Furthermore, the researchers found that domain walls with opposite chirality will move toward each other and annihilate when exposed to an external magnetic field. The findings could inform future research on controlling magnetic properties for technological applications.

The research was supported by the Department of Energy (DOE) Established Program to Stimulate Competitive Research, the National Science Foundation, the European Research Council, the German Research Foundation, and the Louisiana Board of Regents.