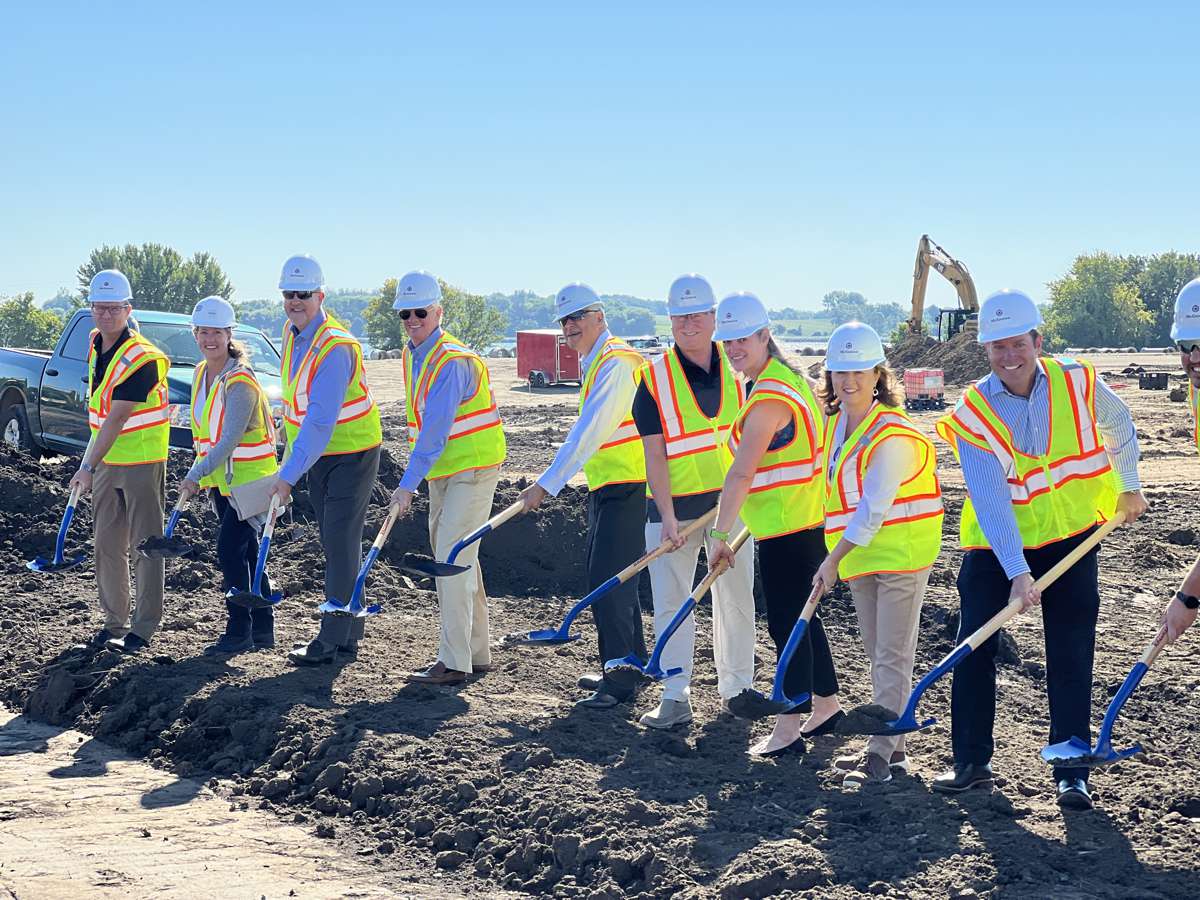 “I’m excited to see this project get underway as it marks another milestone for our Company,” said Angie Wordell, Graco’s Executive Vice President of Operations. “The new distribution center will support Graco businesses worldwide, contributing to operational success and creating future opportunities for growth.”

The new building is part of the second phase of Graco’s French Lake development project that began in 2021 when the Company purchased approximately 100 acres of undeveloped land in Dayton, Minnesota. Phase one of the Dayton campus is expected to be completed later in the month.