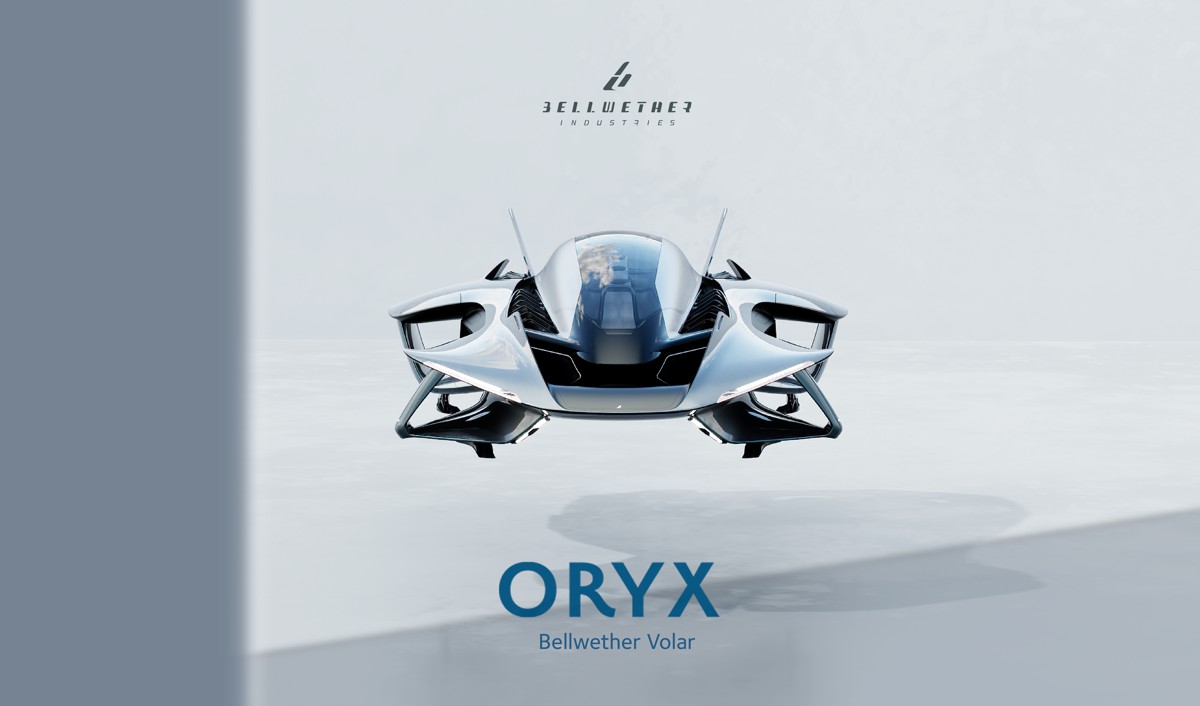 On October 26th, Bellwether announced the release of the third-generation aircraft model design, Oryx. The new airframe design highlights the difference from the previous models and makes the advance in technology.

Oryx is initially sized to carry one pilot and two passengers for a particular purpose and will be available for up to four passengers in the future generation. The aircraft retains the key feature of the hidden propulsion system and is estimated to be 6.2 metres in length and 3.8 metres in width, slightly bigger than an SUV car. It will be capable of completing a journey from Heathrow Airport to Canary Wharf within 8 minutes at a cruise speed of 140 kilometres per hour, which takes 50 to 100 minutes by car. 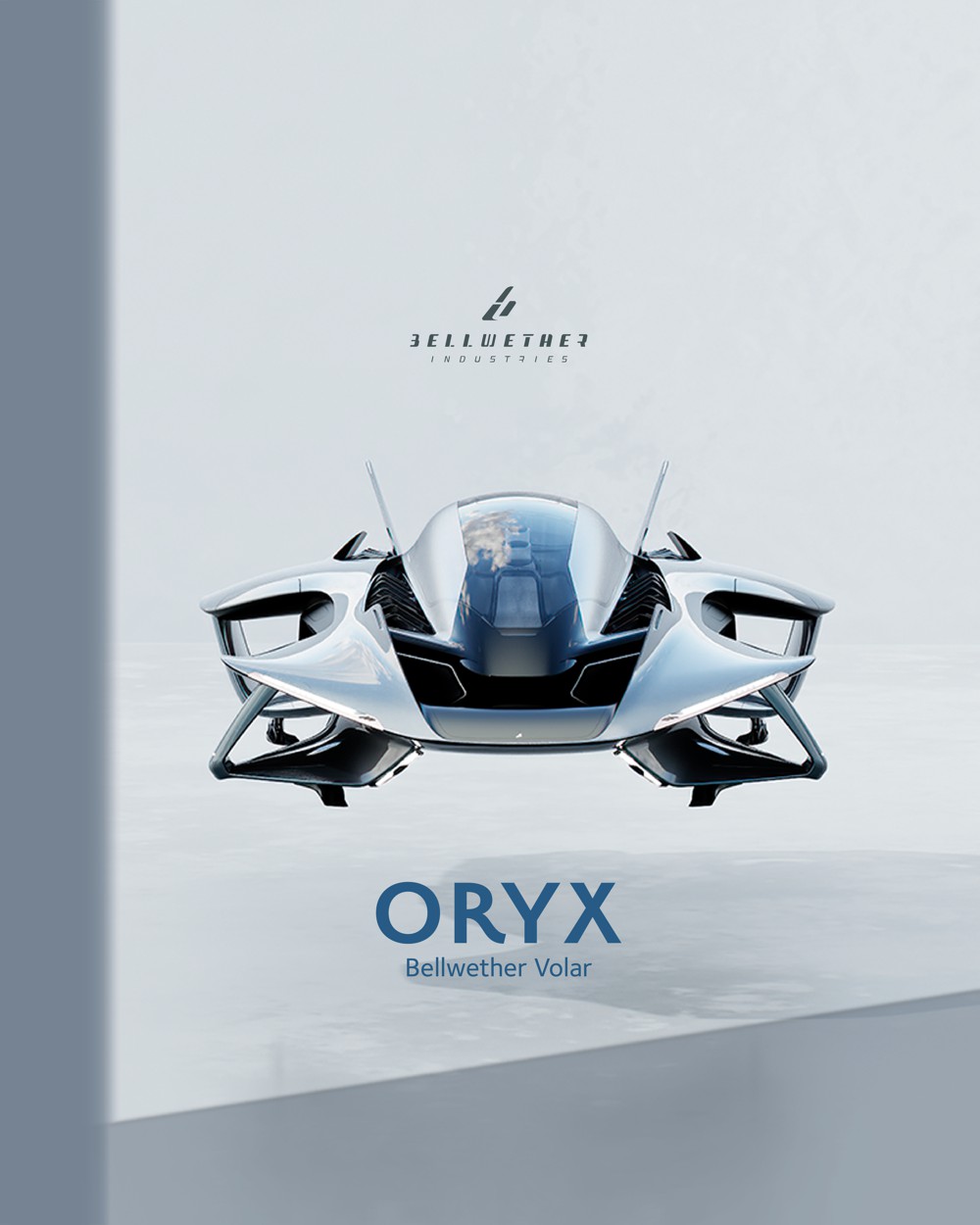 “Oryx is one step ahead in the journey to the ultimate goal of realising the potential of volar,” commented Vidyut Jacob, Senior Director of Mobility and Strategy at Bellwether. “We envisage that volar will define a new category of private aircraft focusing on city compatibility and lead people toward a three-dimensional lifestyle.”

Bellwether applied a completely different point of view when building aircraft. The team challenged the stereotype of an aircraft with fixed wings or external propellers and refused the prejudice that eVTOL aircraft are just smaller aeroplanes.

The company has been carving a contrasting path since the original hovercraft model Gazelle was born in 2015.

“Flying is not incredibly common for everyone but is also nothing new for people. The concept of aviation has been present and developed for hundreds of years, and the design for flying cars has been explored for over a century as well,” added Daniel Chen, Founder and CEO at Bellwether. “The experience and current technologies in aviation are a critical foundation enabling all the possibilities, and there shall be no fear of innovation.” 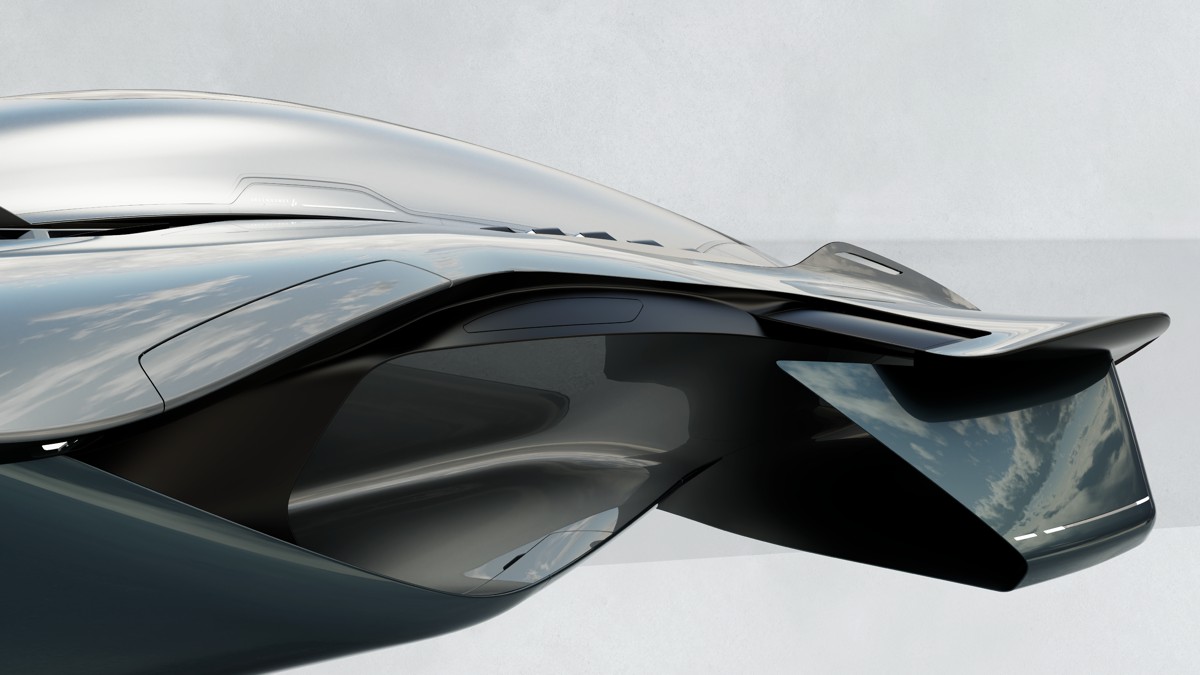 As claimed, the current airframe design secures enormous improvements in flight efficiency and control, which sustain the stable performance for Oryx. The unique configuration enjoys the advantages of a lift-to-drag ratio and, in turn, maximises efficiency with additional lift generation, prolonging the flight duration.

Inheriting the spirit from Gazelle that performs the remarkable adaptability to harsh terrains, Oryx is considered revolutionary and implies the great expectation from Bellwether that volar can live in harmony with the complicated urban environment.

When it comes to the next step, the company heralds Oryx will debut in 2023 and see the take-off for the first time in Dubai with our trustful partners, Enata Aerospace and Inmarsat. The significant step forward offers a broader range of possibilities for Bellwether. 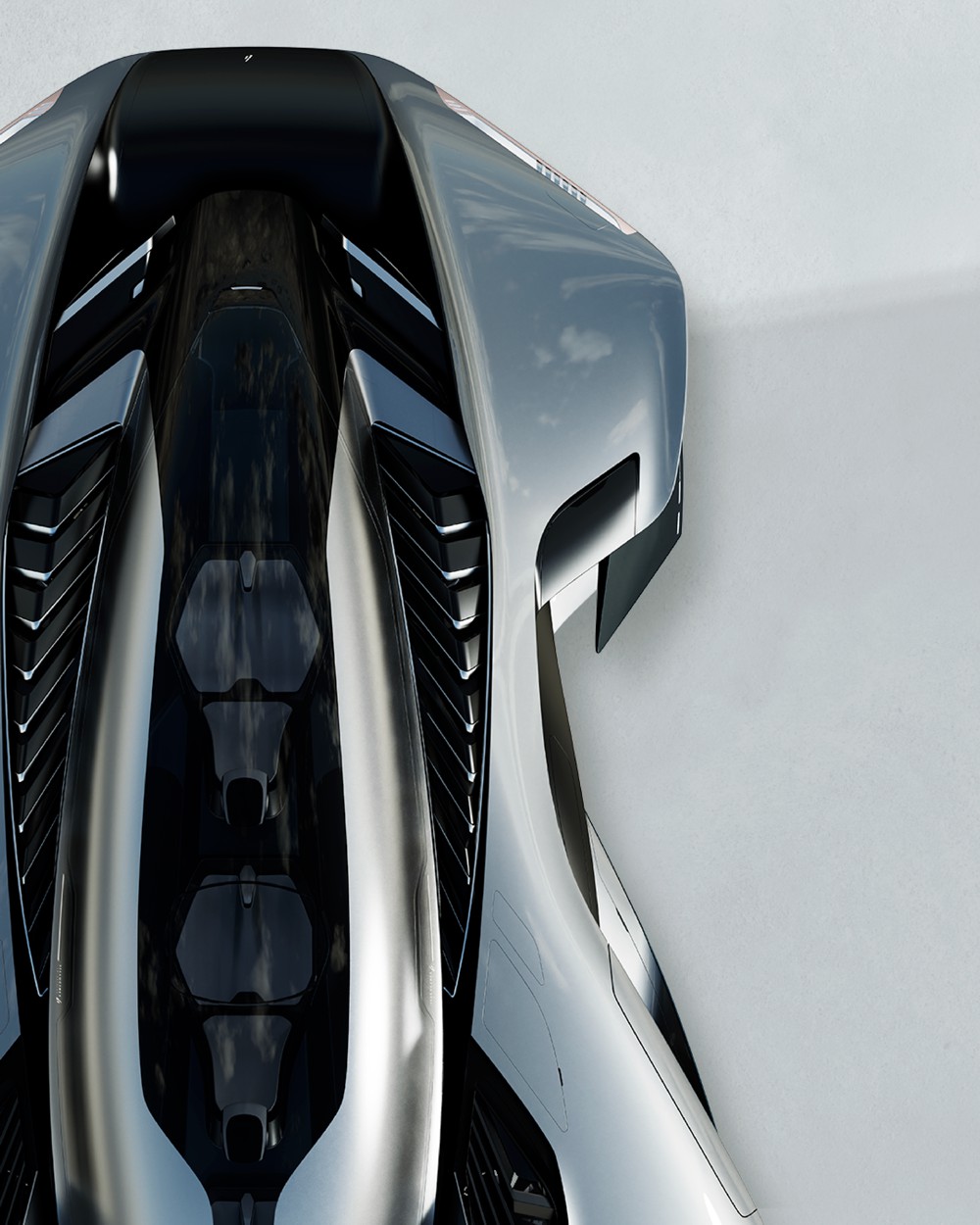