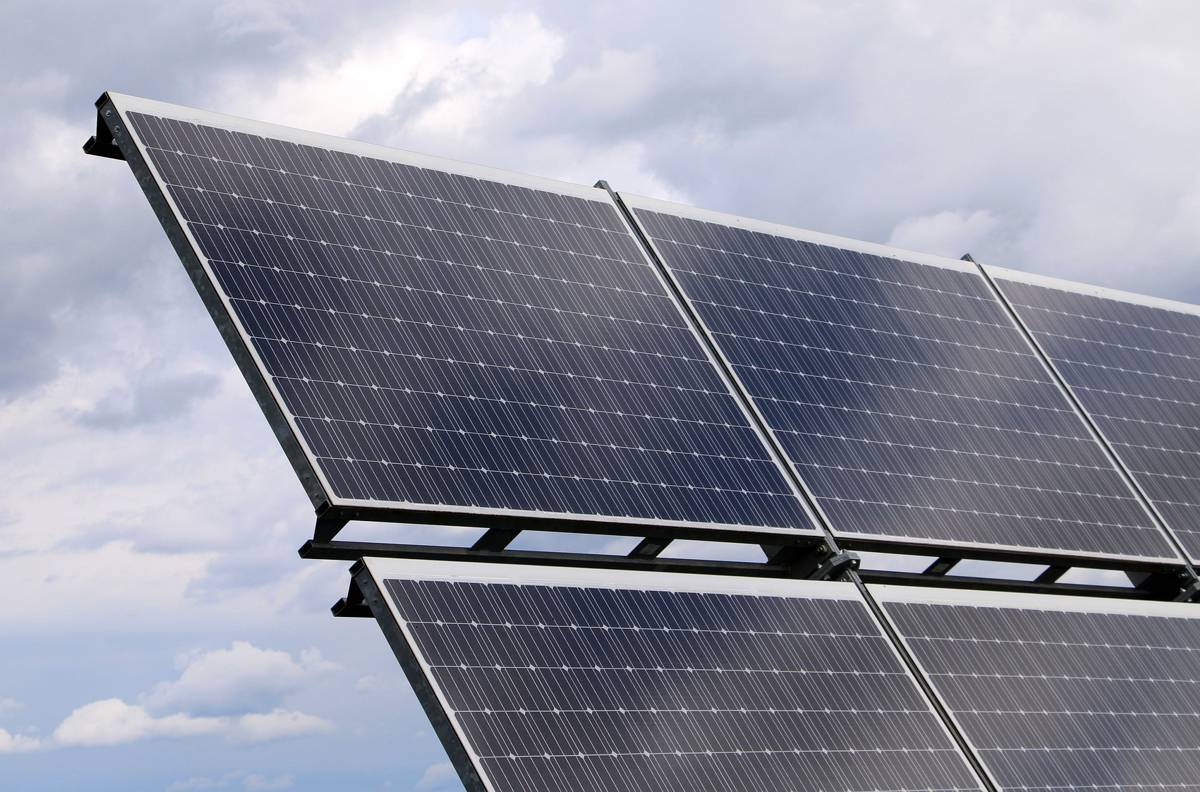 To reduce the carbon emissions that are driving climate change and meet climate targets, the world will need to deploy renewable energy at an unprecedented speed and scale. Solar energy promises to play a crucial role in achieving a sustainable, low-carbon energy future, especially if the price of production continues to decline as it has over the last 40 years.

Now, a new study published in the journal Nature has calculated that the globalized supply chain saved countries $67 billion in solar panel production costs. The study also found that if strong nationalistic policies that limit the free flow of goods, talent and capital are implemented going forward, solar panel costs will be much higher by 2030.

The study—the first to quantify the cost savings of a globalized value chain for the solar industry—comes at a time when many countries have introduced policies that would nationalize renewable energy supply chains in a bid to benefit local manufacturers. Policies such as imposing import tariffs could complicate efforts to accelerate deployment of renewables like solar by raising the cost of production, the study’s researchers said.

“What this study tells us is if we’re serious about fighting climate change, policymakers need to implement policies that promote collaboration across global value chains with regard to scaling up low-carbon energy technologies,” said John Helveston, lead author of the study and assistant professor of engineering management and systems engineering at the George Washington University. “While this study focuses on one industry—solar—the effects we describe here are applicable to other renewable energy industries, such as wind energy and electric vehicles.”

The study looked at historically installed capacities as well as input material and sales price data for deploying solar panel modules in the U.S., Germany and China—the three largest solar-deploying countries—between 2006 and 2020. The research team estimated that the globalized solar supply chain saved the countries a combined $67 billion—$24 billion in savings for the U.S., $7 billion in savings for Germany and $36 billion in savings for China. Had each of the three countries adopted strong nationalistic trade policies that limited cross-border learning over the same time period, solar panel prices in 2020 would have been significantly higher—107% higher in the U.S., 83% higher in Germany, and 54% higher in China—the study found.

The research team also looked at the cost implications of more protectionist trade policies going forward. They estimate that if strong nationalistic policies are implemented, solar panel prices will be approximately 20-25% higher in each country by 2030, compared to a future with globalized supply chains.

“Policies that cut off global value chains and restrict flows of people and capital will disrupt the global learning processes that have contributed precisely to solar’s success story,” said Michael Davidson, assistant professor at University of California San Diego and co-author on the study. “Models demonstrating the feasibility of meeting ambitious clean energy targets rely upon continued cost declines which may not materialize if countries choose to go it alone.”

The study builds on a 2019 paper published by Helveston in the journal Science, which argued for more collaboration with strong manufacturing partners like those in China in order to rapidly decrease the cost of solar and accelerate the deployment of low-carbon energy technologies.

“The new Inflation Reduction Act contains many important policies that support the development of low-carbon energy technologies in the U.S., which is critical to addressing climate change and would introduce more innovation and capacity in the marketplace,” Helveston said. “What our study contributes to this conversation is a reminder not to implement these policies in a protectionist manner. Supporting the U.S. manufacturing base can and should be done in a way that encourages firms to trade with foreign partners to continue to accelerate cost reductions.”

The paper, “Quantifying the cost savings of global solar photovoltaic supply chains” was published by Nature.